Why does it seem blacks only support criminals?

No other race goes out of their way to take up for and support criminals.

Why do white people vote in rapists and racists as president?

I didn’t vote for Bill Cosby or Bill Clinton

pete’s daily thread sharing his concerns about the black community

Someone needs to, since liberals like you are too big of pussies

yes, you’re being very helpful by constantly complaining on an mma board about black athletes and people in worldstar fight videos

Big difference:
Blacks did not care about whether OJ was guilty or not. It doesn’t occur to them. They are far more tribal than Whites, so they default to “He innocent!”
Whites who voted for Clinton were absolutely convinced that he wasn’t a rapist. 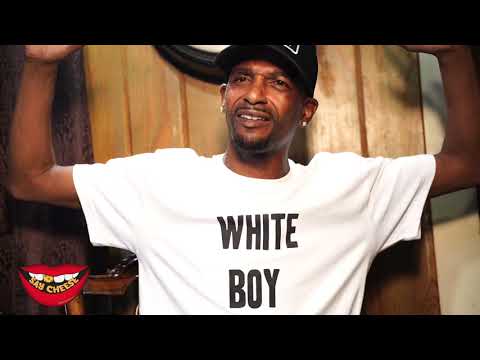 I don’t watch world star. Guarantee you I do more for blacks than you have ever thought about doing. When is the last time you allowed 2 black men with kids to train for free and allowed their kids to train for free because they were going through tough times? Or when did you eat 500 worth of membership because you knew it helped them be better fathers and allowed their kids to have something to do in the afternoons? I help people all the time, but that doesn’t mean I will not criticize them when they deserve it.

It’s a perfectly legitimate question as it pertains to BLM.

Their posterboys are all criminals. Violent career criminals. One even molested a kid.

When your entire movement is based around pieces of shit like that, it’s impossible for any normal person to take it seriously.

The thing that liberals either don’t get or refuse to acknowledge about guys like me is that i don’t care what color your skin is, if you’re trash you’re trash, if you do the crime you do the time.

If George Floyd were white, and all circumstances being the same, I wouldn’t have given two shits about his death. Not that he deserved to die that day, but counterfeit passing, fentanyl using armed home invaders get no sympathy from me idc what color they are.

ding ding ding. When cops kill a POS white man, no white people give a shit

Especially when it’s a violent criminal.

When normal, decent people of any color hear that a violent criminal dies, they feel relieved/satisfied/happy. It’s one less shitbag walking around waiting to victimize the next person. That’s an objectively good thing.

Due to the shitty hip hop culture and white liberals who convince blacks that they’re victims and that all cops are bad and that the system is all against them.