Why does Joey Chestnut sweat so much?

I’ve watched a bunch of competitive eaters but the way this dude sweats is more concerning to me than how much he is eating. What the fuck is making him sweat like that? I know he says “meat sweats” but I’ve not seen that with other competitive eaters. 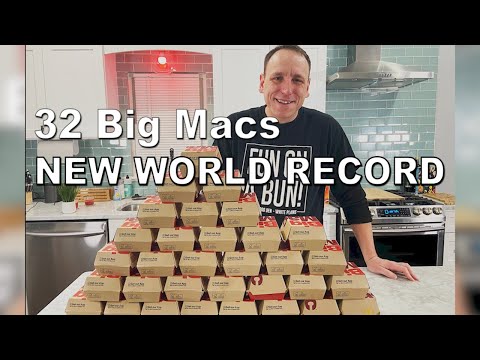 Might just be a sweaty guy. Then again, I’ve never tried eating 70 hotdogs at once. I’d imagine that does some interesting stuff to your body.

A few years back he ate some thing like 12 pounds of asparagus. Can you imagine what his pee smelled like?