Why Doesn’t Somebody Ever Just Smash Them?

I didn’t know we had sumo wrestling state side. 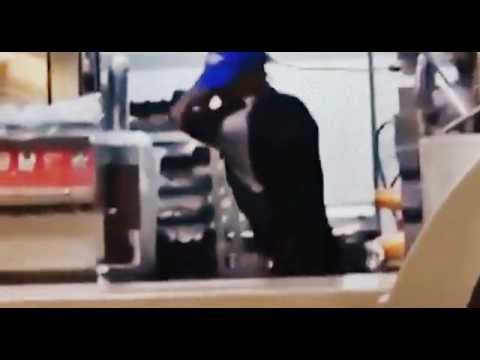 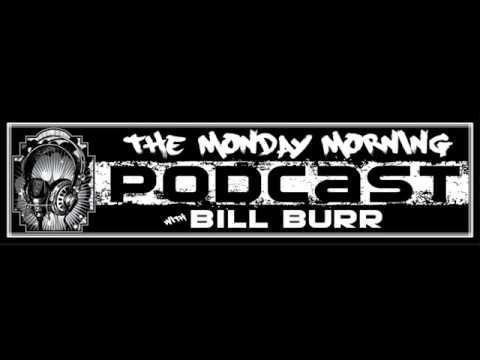 Is there any wonder why they are considered subhuman?

Yes because this is better? You nitwit!

The screaming white woman should also be punched in the face, imo.

Glad I live where they dont.

Wonder if “BLM acting peacefully” would break the AI algorithm in the other thread.

The US should offer anyone interested in returning to their homeland free flights, and 1 year payed room/board if they denounce their citizenship. The US is racist as fuckkkkkk, and it would be much better for most minority Americans to rejoin their ancestorial homelands. No more Racism (or EBT)!

i can tell she has bad breath

Yeah prolly some radical white Nazi nationalist domestic terrorist group having a church meeting somewhere they need to break up instead.

How’d that one lady get down to her underwear? Lol …. These fucking people.

How can this be? All these black women acting like they can do anything to anyone with no consequences. I was told white privilege was the problem by the left and it seems the exact opposite in real life.

The nudity is something else.

No shit, they should be charged for some of that shit also. Can’t have fat tits flopping about. Gotta be some precedent.

I want to rent this girl and send her to my friends place of biz, who is a raging lefty who thinks white supremacy, racism, assault on POC etc are the most important issues in america.

We have an extremely entitled society on so many fronts.

This leads to grown adults having tantrums and meltdowns over ridiculous shit like a bunch of toddlers.

People like this chick in the OP, people punching out teenagers over mask ordinances, people tearing apart fast food joints because they got their order wrong.

Lots of people need a fucking punch in the mouth

A lot of mentally ill blacks out there. 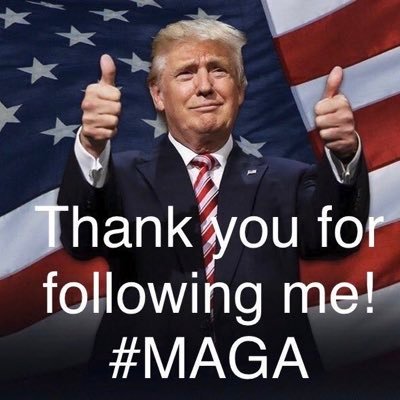