Why doesn't the mainstream media show the identity

of the mass shooter at the Walmart in Virginia? 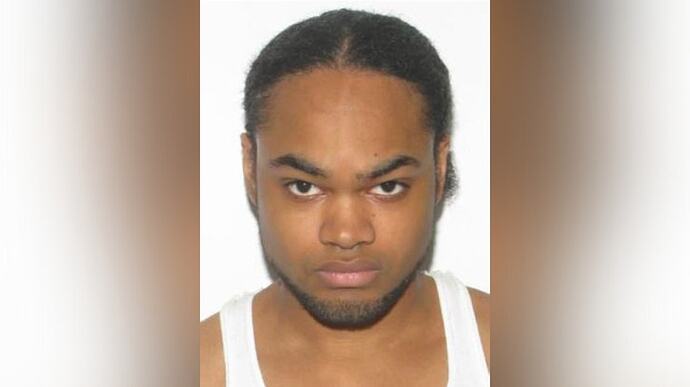 I can’t for the life of me figure out why…

Where’d you get that mug shot, your buddy or the media?

Not a mass shooting if he is black. It’s just another ghetto gang murder

TBF that mugshot is on Fox and I’ve also seen it on Newsweek and NYP. I can’t find it on MSNPC or CNN or any of the other MSM networks. They are now speculating that xirs motive was a schedule change at work (?) that caused xim to snap but who knows. The fact that xze was armed with “one handgun and several magazines of ammunition” makes me think this wasn’t just some typical everyday FBI psyops bullshit shooting, but an actual crazy individual. It will be hard to push an agenda from this one.

I don’t know, but I feel like we are getting closer and closer to… not necessarily a civil war, but more of a Northern Ireland situation when the IRA was car bombing motherfuckers. Not saying I support that, but if shit does cook off here, I would expect that media figure heads will be right up there with politicians on the list of high priority targets. And I won’t feel pity for them if it plays out that way.

Skin color of shooter and choice of weapon does not fit any of the agendas the MSM has to attack white men or scary guns.

This picture was everwhere. Plenty of factual shit to be mad about this aint one of them

General rules for a mass shooting:

Looks like a gay black dude. Gays with guns is a dangerous combo 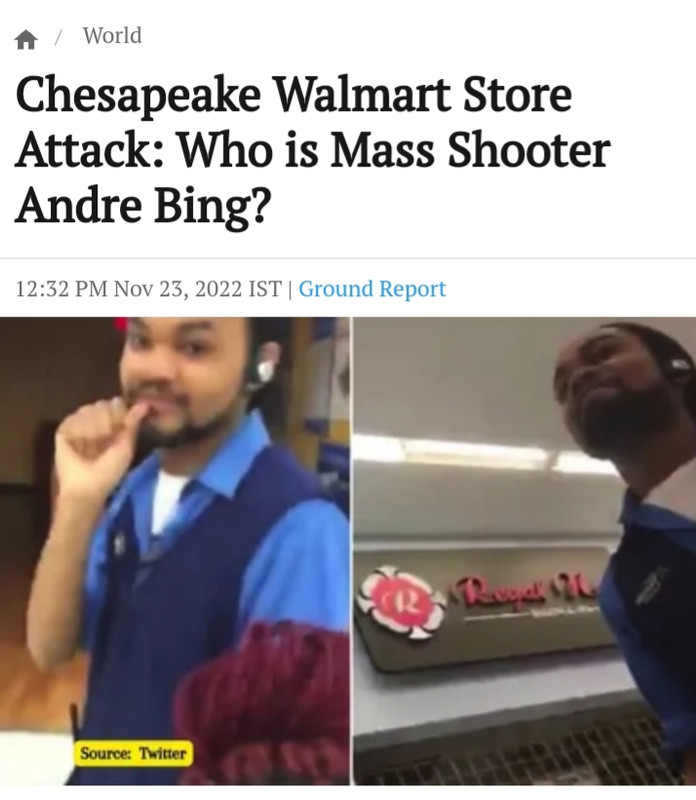 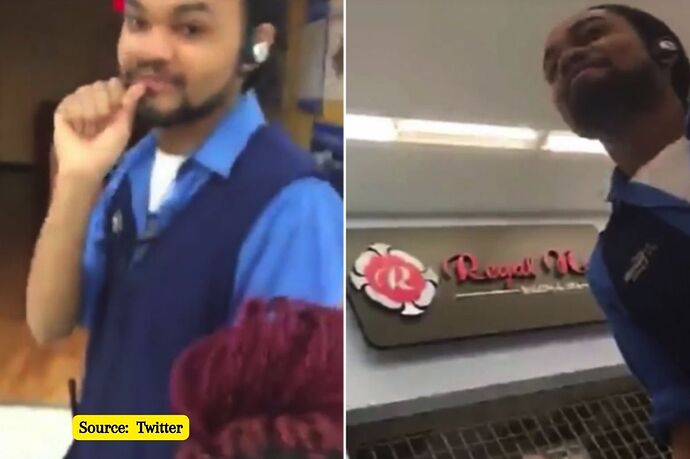 At least 10 people have been killed in a shooting incident at a Walmart store in the US state of Virginia. Virginia's local representative Lewis Lucas