Why the fuck? Mitch McConnel visits Zalensky in Ukrain

Why the fuck is Mutch supporting the war in Ukraine? Why would he go visit Zalensky? War mongering RINO fuck.
McConnell makes surprise trip to meet Zelenskyy in Ukraine 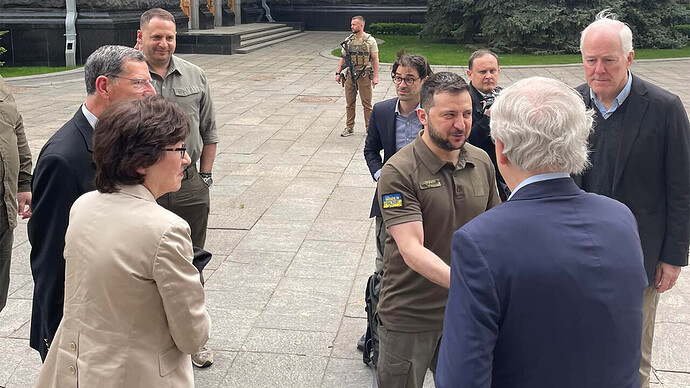 Senate Minority Leader Mitch McConnell made a surprise visit to Ukraine where he met with President Volodymyr Zelenskyy in Kyiv.

Explore the Fox News apps that are right for you at http://www.foxnews.com/apps-products/index.html.

Mitch: “Whatever kick backs you gave Pelosi, you better match for me or I block the next aid package”.

Mitch always has been and always will be a neocon piece of shit who never met a war he didn’t like (to profiteer from).

He’s useful to have around because he is a genius at legislative fuckery and runs rings around his Democrat counterparts, but don’t mistake his usefulness for him being an ally of populist/MAGA Republicans. He’s not. He’s the worst kind of enemy … one who hides within your own camp. If the Republicans had anyone even remotely as competent to replace him with in the Senate, I’d love to see him gone. But they don’t. He’s a giant among midgets. So he stays because he gives the Republicans a competitive advantage in Congress. But never forget he is the enemy too.

He had to go see him about a thing. Never you mind what was in the envelope 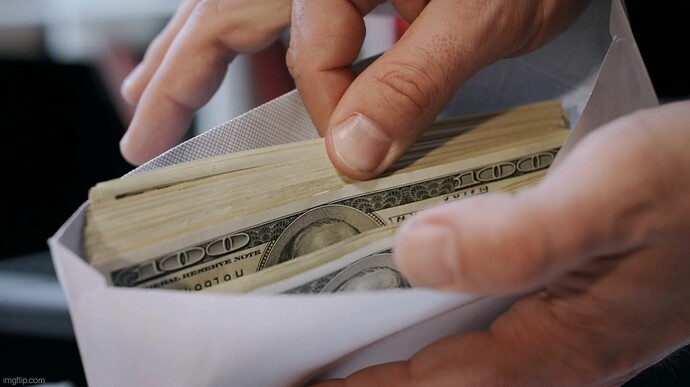 He has the best turkey neck in the Senate

quality use of taxpayer funds. haven’t this people heard of ZOOM?

Im not surprised that fuckin turtle showed up over there

Our political class is just checking up on their investment.
Like a business owner having a meeting with his general manager.

I’m only surprised Lindsey Graham isnt in that picture

I’m sure he will visit in a week or two

Ukraine is a war zone and all these fat and old politicians are still traveling there.
Something isn’t adding up

Realize that Russia is just not competent, and all pieces fall back right in their place.

Both sides are robbing us blind as this ship is going down.

Ukraine is a war zone and all these fat and old politicians are still traveling there.

They aren’t flying into Donbas or anything. They know their pr missions are safe in Kyiv.

It’s far enough away that the Russians have time to find out that a high ranking US gov official has shown up for a “surprise” visit and I doubt that they want to welcome the US and all of nato in by killing foreign politicians. If they’re even attacking Kyiv right now which I though they weren’t?

I mean, politicians do crash more often in the east… 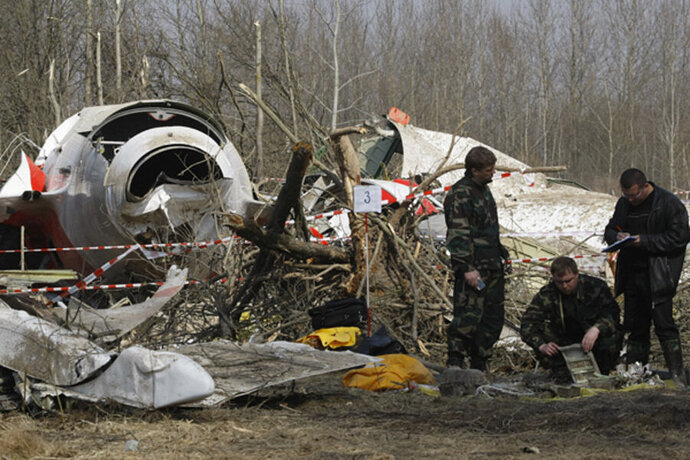 It’s simple. To remind him who the boss is.