Wild dogs of Africa (The Species)

Wild dogs puppies are like Mogwai, before they change! lol 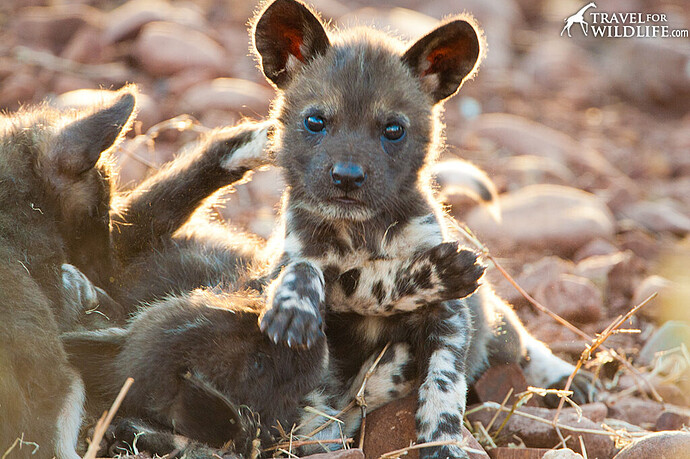 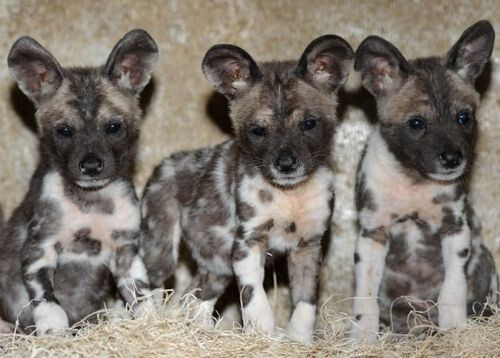 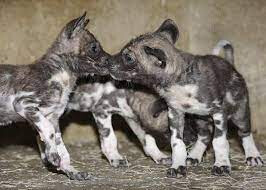 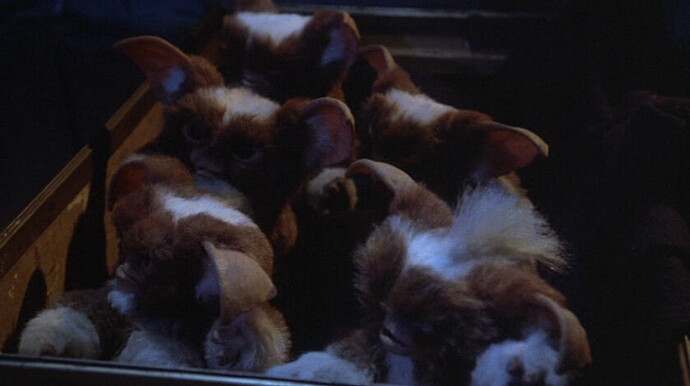 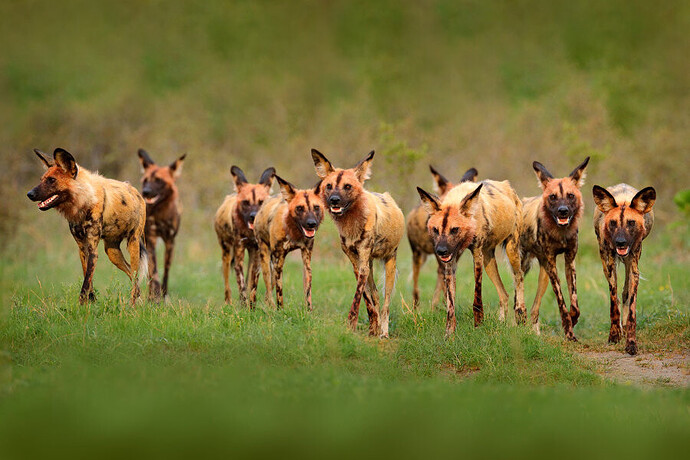 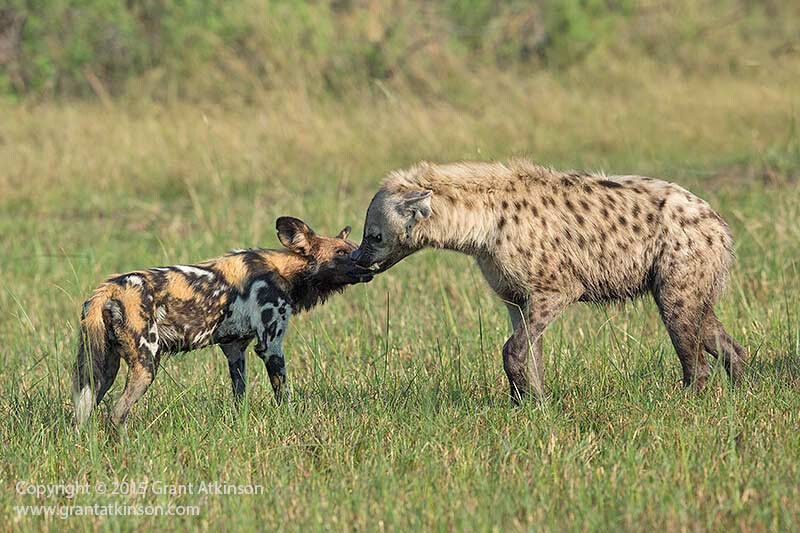 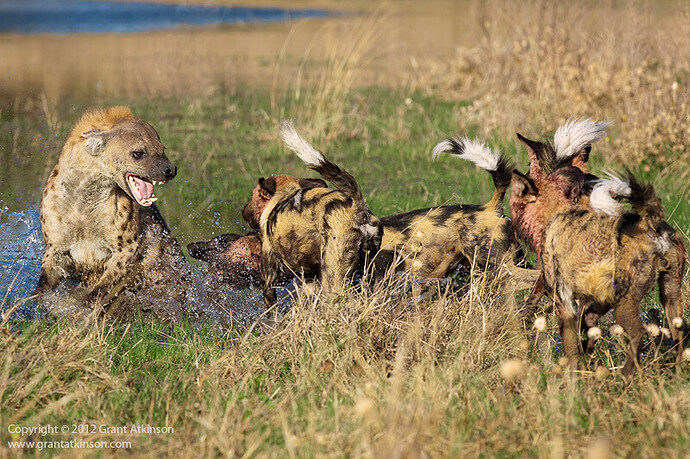 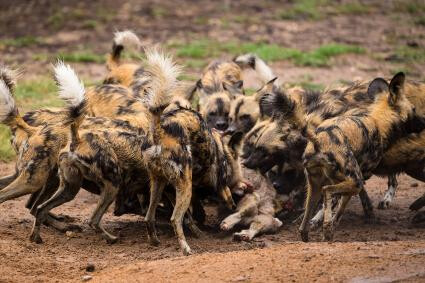 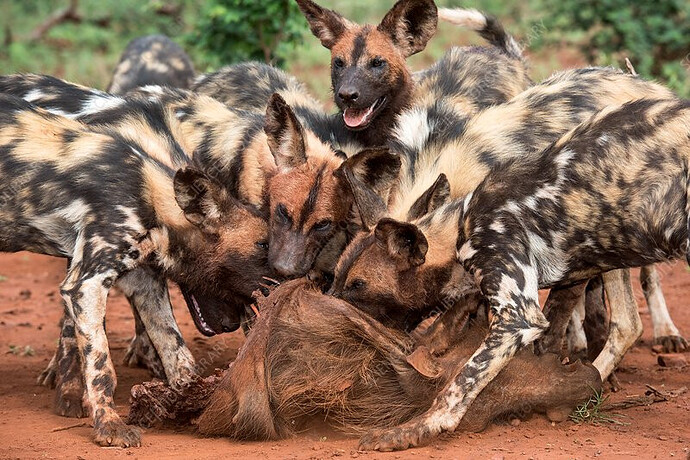 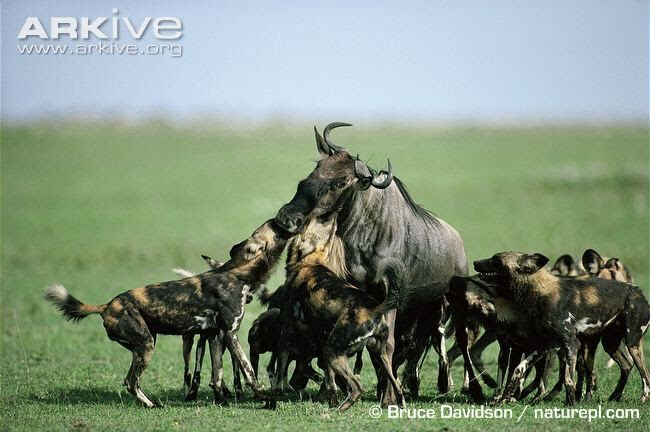 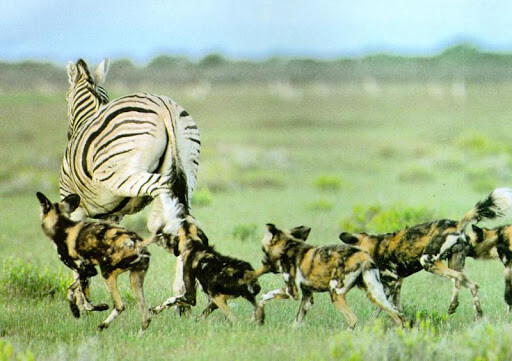 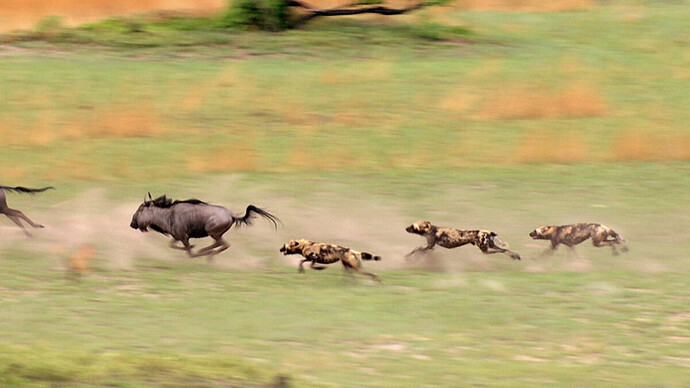 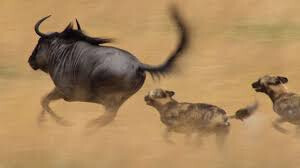 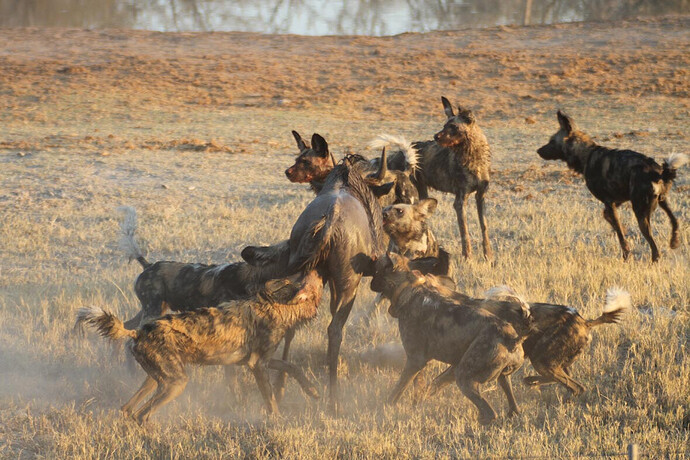 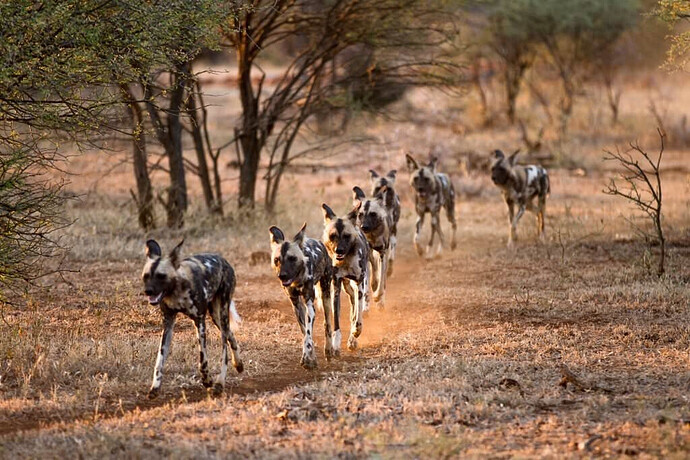 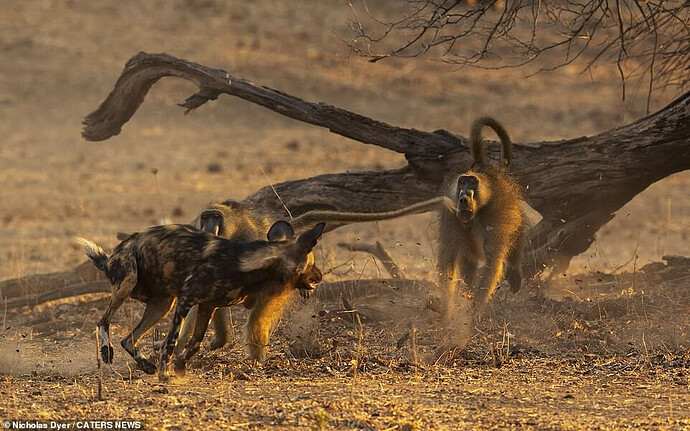 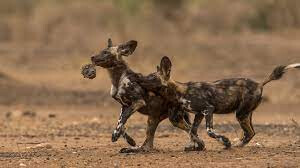 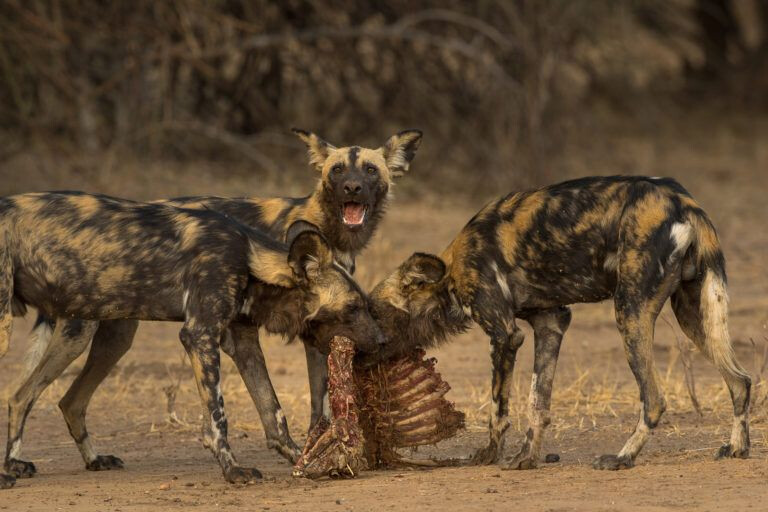 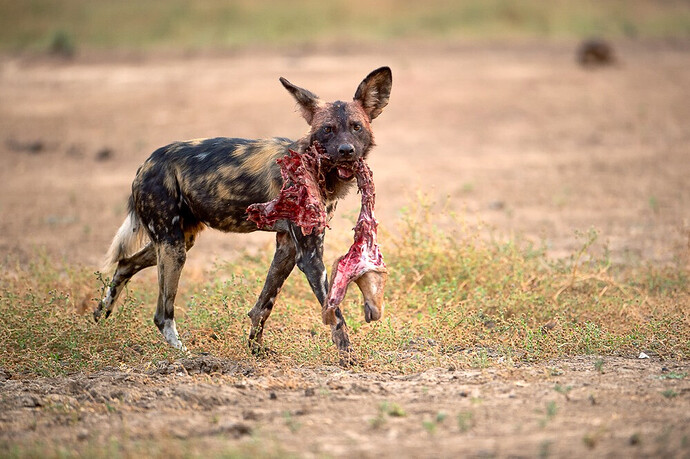 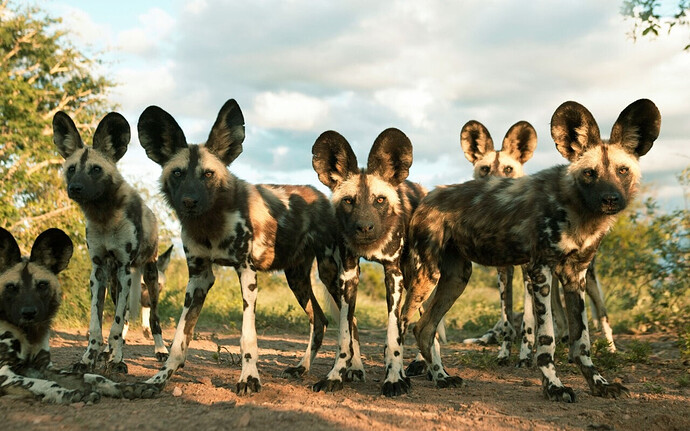 Impala tries to fight, with guts hanging out. 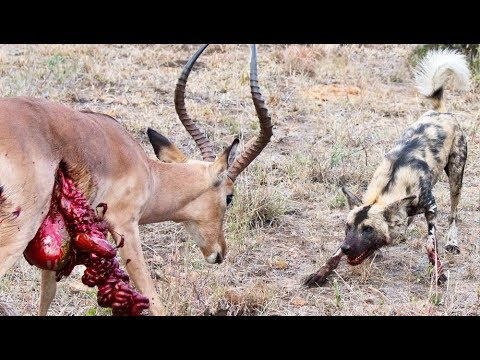 I think we can all agree at this point that getting mauled and killed by a lion is a legitimate holiday compared to dealing with some wild dogs.

I thought Israel, Usman, and Francis had formed their own DX/NWO faction.
Bad ass name.

Religions best guesses aren’t any better. I doubt we’ll ever prove ‘meaning’ and we must be cognisant that there may actually be no meaning unless we can prove otherwise.

We have two options:

(1) Blind faith and accept there is no evidence in support

Religions best guesses must be better. There are billions of religious ppl in the world right now and religion offers no facts as you say.

That’s a ridiculous false dichotomy. Religion answers the question of whether abortion is wrong or not, science does not

Abortion being wrong or not is subjective. Some say it is, some say it isn’t. Science isn’t there to provide a moral compass.

Religion didn’t provide the device you’re typing your posts on, science did. Science advances the capabilities of societies amongst other things. Life expectancy was only c. 30 years about 100 years ago. Science has enabled our understanding of nutrition along with medical advancements to extend the average lifespan.

Right and wrong will always be determined by the majority opinion of a democracy, or the dictatorship that oversees said society.

American society used to think it was morally acceptable to discriminate based on race or sexuality but over time that’s been deemed abhorrent. Views change with the times, theories change too, facts don’t.

I wonder if anyone has ever tried to domesticate one of them?

Apparently, they can be kept as pets.

Can You Own An African Wild Dog As A Pet? - Animals Home (animalsarea.com)

I think it’d be cool to walk one of these guys down the street.

No it doesn’t stupid. 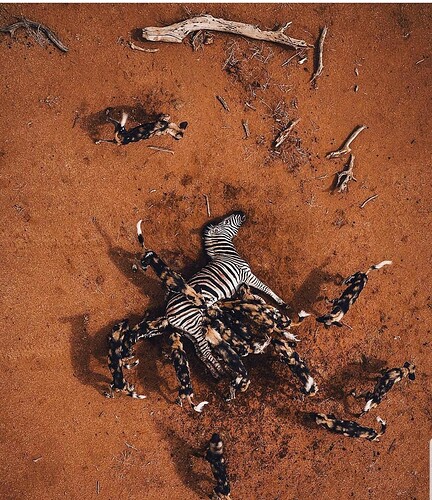 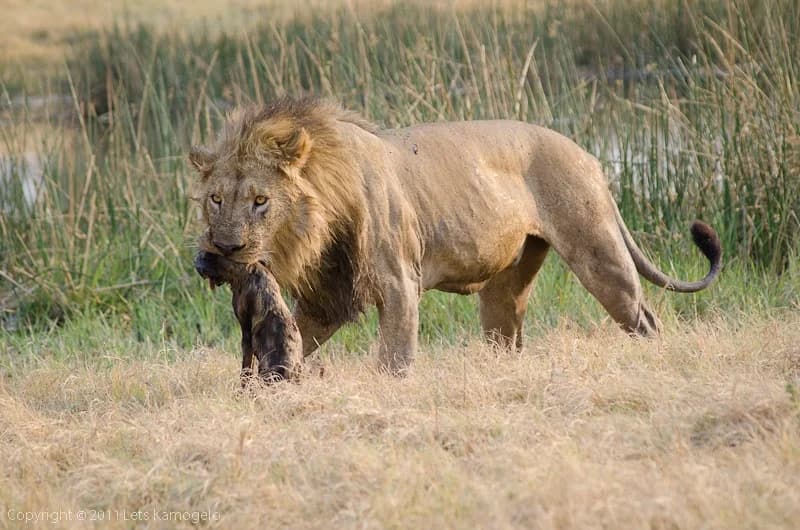 I saw that series! It was fucking awesome.

The hyenas are led by a matriarch. The male lion figured which one she was, and zeroed in on her. Snapped her spine and left her, if I remember correctly. Once she was out of commission, the rest of the pack tucked-tail and ran.

A female lion got separated from her pride, and was bit by a snake (cobra, I believe). The bite didn’t kill her, but it caused her to lose vision. She found her way to a water hole, drinking lots of water helped her body process out the venom. Hyenas found her, and started fucking with her, but she bluffed well enough that they left her alone. After several days, her sight came back and she made it back to the pride.