Wilder's 1st excuse is in

From trainer Malik Scott- he broke his right hand and couldn’t use his main weapon. 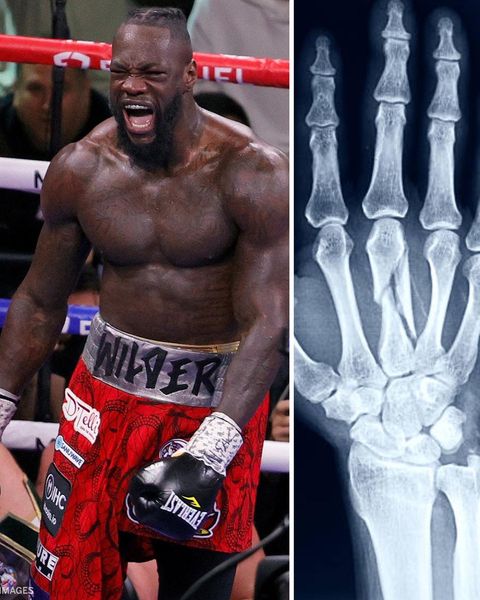 There was speculation about this during the fight. It might be valid. He couldn’t manage much damage against Fury in the last 4 rounds, even when he had the opportunity to throw.

I believe this excuse. Wish his hand hadn’t broke but I think Fury still wins. That is what happens when you throw your right like a Thor hammer at the top of people’s heads

Wilder chose to use the MX gloves, which have different padding.

Why? Because those were the gloves Fury was using, and he wanted to match him.

In the second fight, he accused Fury of having loaded gloves, because his punches felt so hard, and the gloves looked distorted in photos. However, it was just the MX style gloves, in action.

The MX gloves are officially approved, and there is nothing wrong with using them.

How ironic would it be, if Wilder’s unfair complaints led to him matching Fury’s gloves, only to be disadvantaged by them, and getting a broken hand. 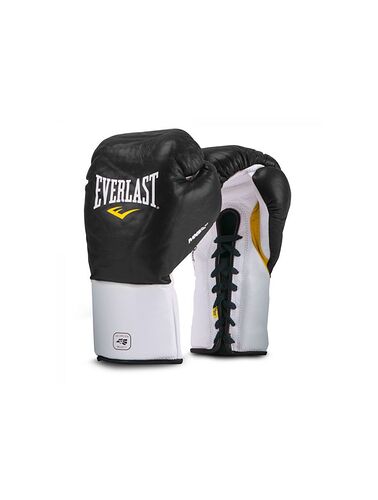 I have a feeling it was from the straight right to Fury’s forehead in the 4th round I believe. The one that knocked Fury down. But I guess it could’ve happened at any time, just seemed like a very hard punch to the hardest part of a man’s head. Valid excuse, but stuff like that happens in a fist fight

aw this doesn’t count as an excuse. it would be an excuse if he said Tyson was on illegal calcium supplements which made his head three times as hard.

a broken hand is unfortunate and an explanatory factor. but he can’t say he was perfectly without blame or that he definitely would have won otherwise.

Not really an excuse if it’s a fact. He was obviously throwing it less and less as the fight went on.

Best “excuse” would be size though. That’s a lot of weight to give up to someone more skilled than you.

That being said, the version of wilder we just saw might beat anyone not named Tyson fury.

Why did he stop throwing it, afraid of the pain? Worried he would break it further? Doesn’t seem like a good excuse but I’ve never broken my hand in a fight.

Break your hand and try and use a remote lol let alone throw a punch.

So afraid of the pain or a further break? Either way he was afraid

No excuses here. I could tell he was worried as fuck as the fight went on. I never really liked Wilder but I give him all the respect in the world because he didn’t pussy out 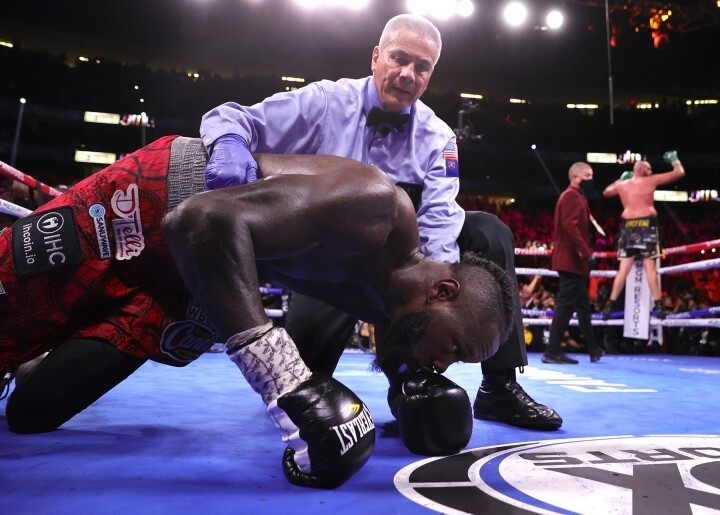 So afraid of the pain or a further break? Either way he was afraid

And he was probably afraid to get into the boxing ring but did it anyways. Welcome to being a human.

Jesus Christ this guy just can’t admit fury is better. He would have lost no matter what. His broken hand somehow stopped him from dodging punches to his face?