Will They Condemn DIVORCE too?

just to be clear, I’m not against DIVORCE or GAY Marriage…I have enough problems managing the raskal in the mirror to be worried about other people’s lack of perfection: 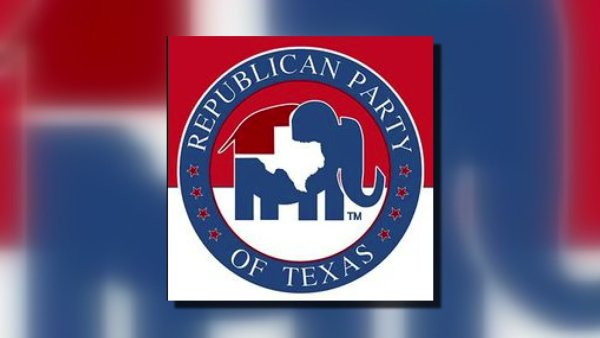 The Texas Republican Party held its annual state convention in Houston last weekend with a platform that included approving a resolution condemning homosexuality, rejecting the legitimacy of the 2020 election and rebuking one of its own senators. 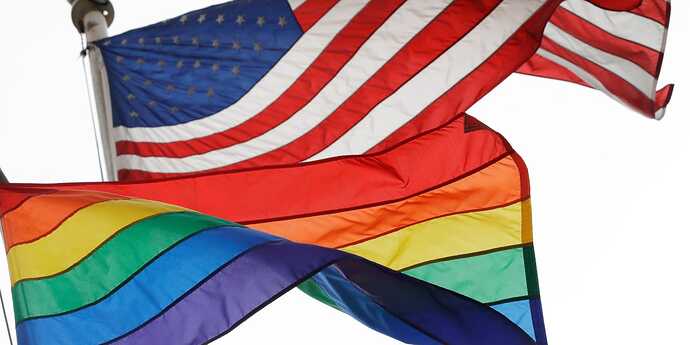 The Republican Party of Texas adopted a platform that includes explicitly anti-LGBTQ ideology at its biennial convention on Saturday.

U posted almost the same nonsense yesterday. Nobody read that either orcus/EazyG/Raskal/spjackson 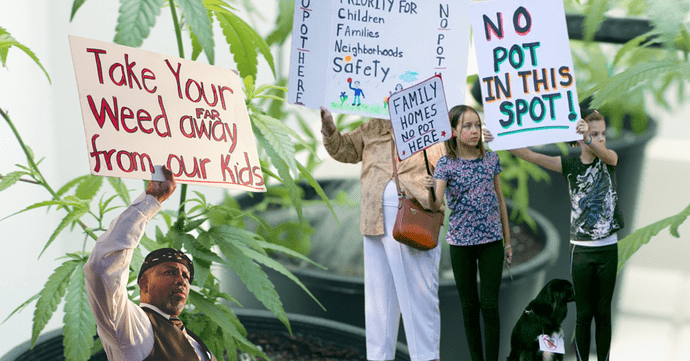 Despite the majority of Texans being in favor of some sort of legalization of marihuana, the Republican party has adopted a platform plank opposing this. This was one of the various cannabis and drug policies proposed by delegates during the last...

I have SEX with my GF almost EVERY DAY…I know it’s sinful but I can’t help myself because if I don’t then she won’t make those Restaurant Quality Meals I’ve become dependent on…so NO WAY could I move to TEXAS!

We don’t need divorce to be outlawed. We just need rational scientists to admit it is harmful to kids to have parents bail on their commitment to each other and their kids and to not to have a mother and father in their life full time. We need to socially decriminalize people saying that a 2 parent houses with male and female parent is most optimal and that divorce is psychologically damaging to kids.

^that’s a lot of wisdom in that post. LOL @ all these DIVORCE RwingNUTS and their RACIST and BIGOT comments about the Black Community and GAYS

Have you considered trading in your pudgy Asian girlfriend for a gay black man?

^no, because I’m not GAY

The biggest retards in the entire state, and completely unpalatable dingbats who alienate anyone who isn’t ride or die for them.

Also, I guarantee you a bunch of those hypocritical morons have either pressured their mistresses and/or their daughters (maybe one in the same for some of them) into having abortions.

It isn’t hard to keep Texas leaning red. This platform of autistic pandering isn’t it.

I predict this will Turn Texas BLUE!

If I was on the fence, I’d vote blue just because I’d be embarrassed of having supported this party and this platform on my voting record.

I have SEX with my GF almost EVERY DAY…I know it’s sinful but I can’t help myself because if I don’t then she won’t make those Restaurant Quality Meals I’ve become dependent on…so NO WAY could I move to TEXAS!

What a VIRILE young chap you are. Make many well ADJUSTED youths with your stout KOREAN

perhaps next on the TEXAStan Agenda will be PROHIBITION of Alcohol along with the BAN on the HERB and Abortion?

Land of the free lol. What a buncha malarkey

so happy I didn’t get SUCKERED into leaving the LEFT Coast for TEXAStan! 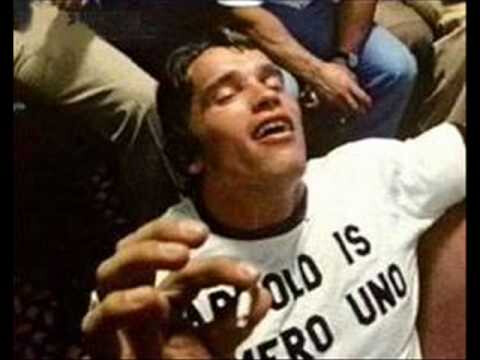