Will They Condemn DIVORCE too?

I guarantee you Joe Rogan won’t be getting a knock on his door for holding large amounts of weed and psychedelics. Can’t say as much for the poors

they need to keep those FOR PROFIT PRISONS well stocked! 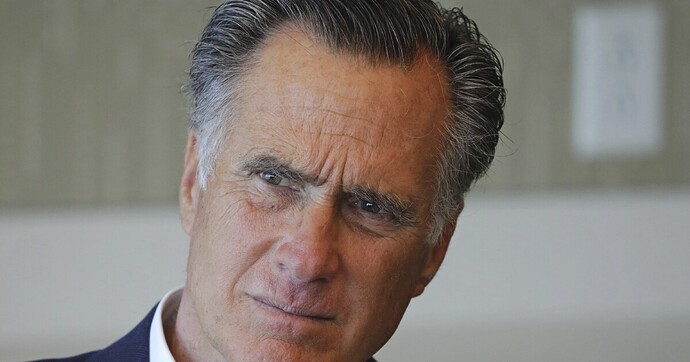 Yes because fucking guys in the ass and raping children is the same as those things.

^so that’s a “YES” for Alcohol Prohibition then?

The Lone Star State does not have the best track record as a sovereign power. The Republic of Texas survived only 10 years from independence to annexation by the United States in 1845. Texas seceded during the Civil War — and, with the rest of the Confederacy, was crushed.

Of course, protections would have to be negotiated for parts of Texas that wish to remain on Team Normal. Dallas, Houston, Austin, San Antonio and parts of South Texas would remain in the United States,

But consider the benefits to the rest of the country: Two fewer Republican senators, two dozen fewer Republican members of the House, annual savings of $83 billion in defense funds that Texas gets. And the best reason? The Texas GOP has so little regard for the Constitution that it is calling for a “Convention of the States” to effectively rewrite it — and so little regard for the United States that it wishes to leave.

In democracy’s place, the Republican Party, which enjoys one-party rule in Texas, is effectively proposing a church state. If you liked Crusader states and Muslim caliphates, you’ll love the Confederate Theocracy of Texas.

The Texas Theocracy would probably be broke; it wants to abolish the federal income tax, “Axe the Property Tax” and do away with the estate tax and various business taxes. Yet it is planning a hawkish foreign policy!
https://www.washingtonpost.com/opinions/2022/06/20/texas-gop-platform-secession-theocracy/