Winner Of Nate vs Leon to Get Title Shot Next , After Colby 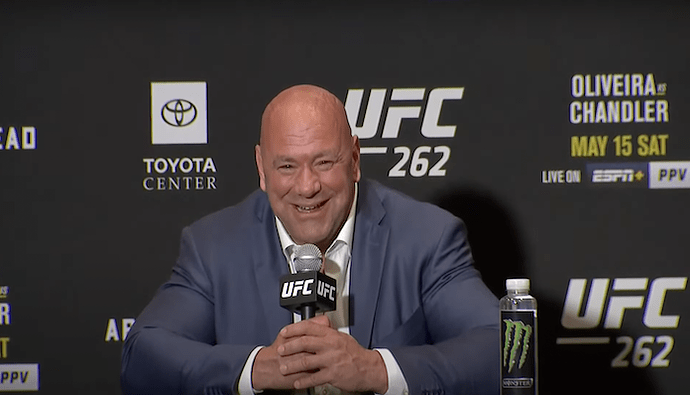 UFC president Dana White confirmed that the winner of Nate Diaz vs. Leon Edwards at UFC 263 gets the next title shot after Colby Covington.

UFC president Dana White confirmed that the winner of Nate Diaz vs. Leon Edwards at UFC 263 gets the next title shot after Colby Covington.

Diaz and Edwards go at it for five rounds or less this Saturday at UFC 263 in what is a huge fight in the UFC welterweight division. Coming off of a massive KO win over Jorge Masvidal at UFC 261, champion Kamaru Usman is currently awaiting his next challenger. We have heard several names mentioned, including Covington and Michael Chiesa, but the winner of the Diaz vs. Edwards fight would also be right up there when it comes to getting a title shot. In fact, according to White himself, the winner will be next up after Covington. 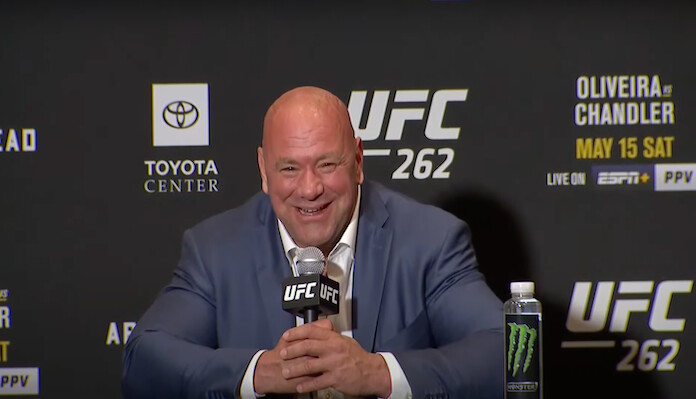 If enough noise is made after this weekend, I can almost guarantee that the winner fights Usman next.

Dana will say it was offered to COlby, Colby will say they lowballed him, and the UFC will move on to Leon or Nate.

And what happens if Wonderboy gets through Gilbert?