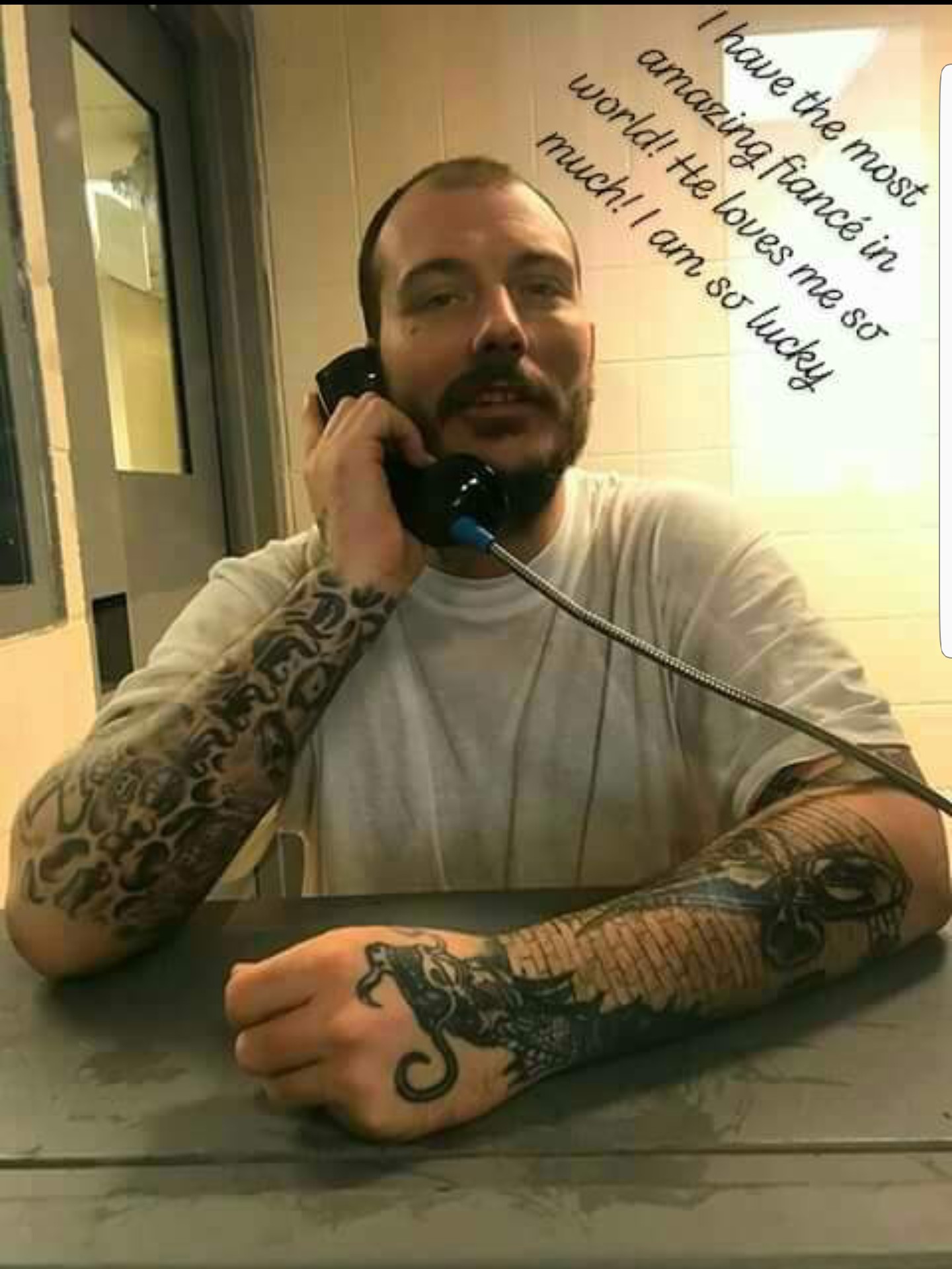 Since I can't see shit I'll post so I can see it.

I think that's how the app works, right?

Maybe he is a really good guy...

Not sure why everyone talks shit about the app.

Why does thou guideth me towards

Can we get a picture of her? I know she is overweight and teeth are most likely jacked.

Maybe he found religion in prison, is peaceful, and will be released next week. 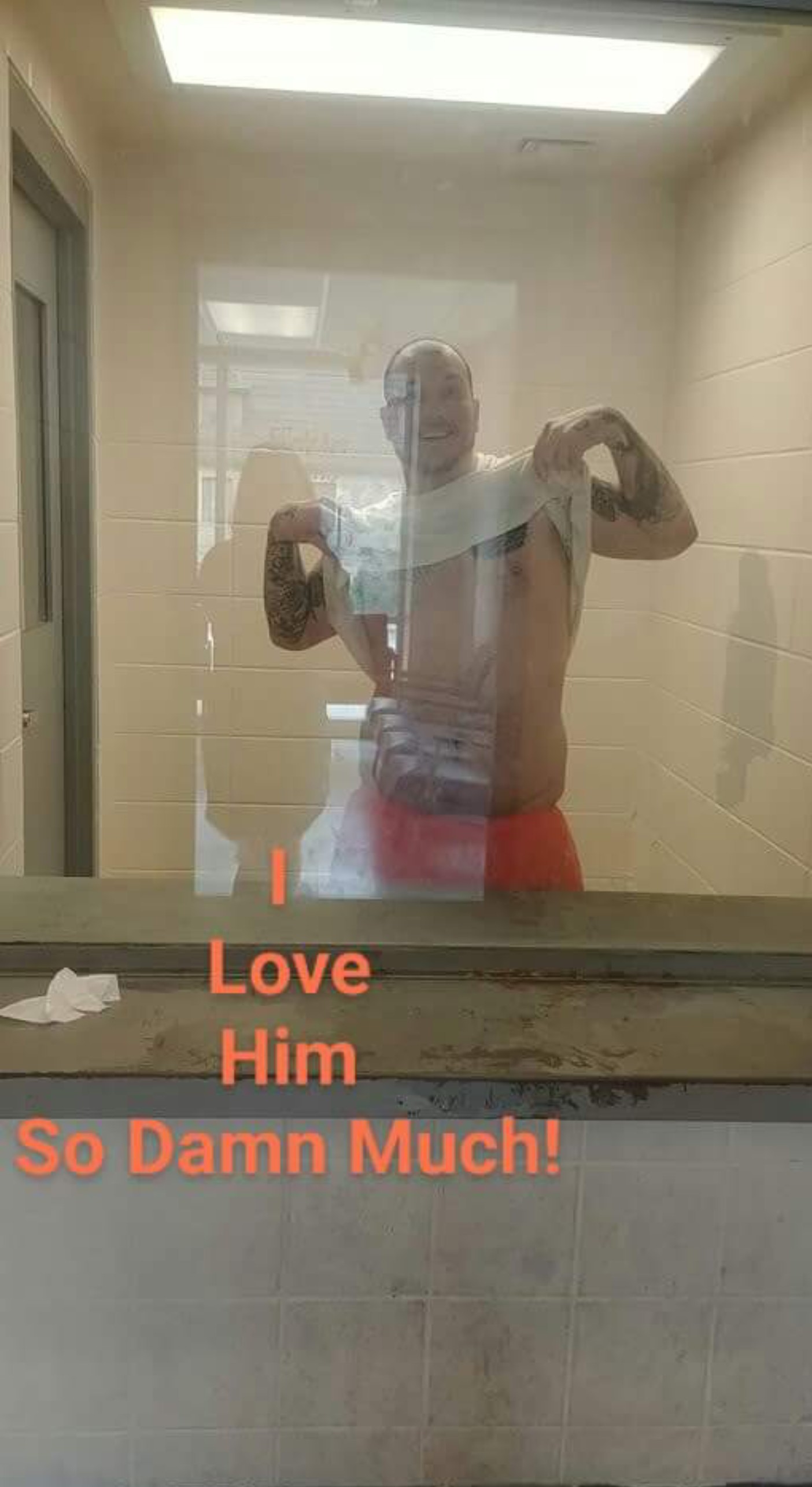 Edited this one because I didn't feel right posting a pic of her. Him on the other hand I don't care. 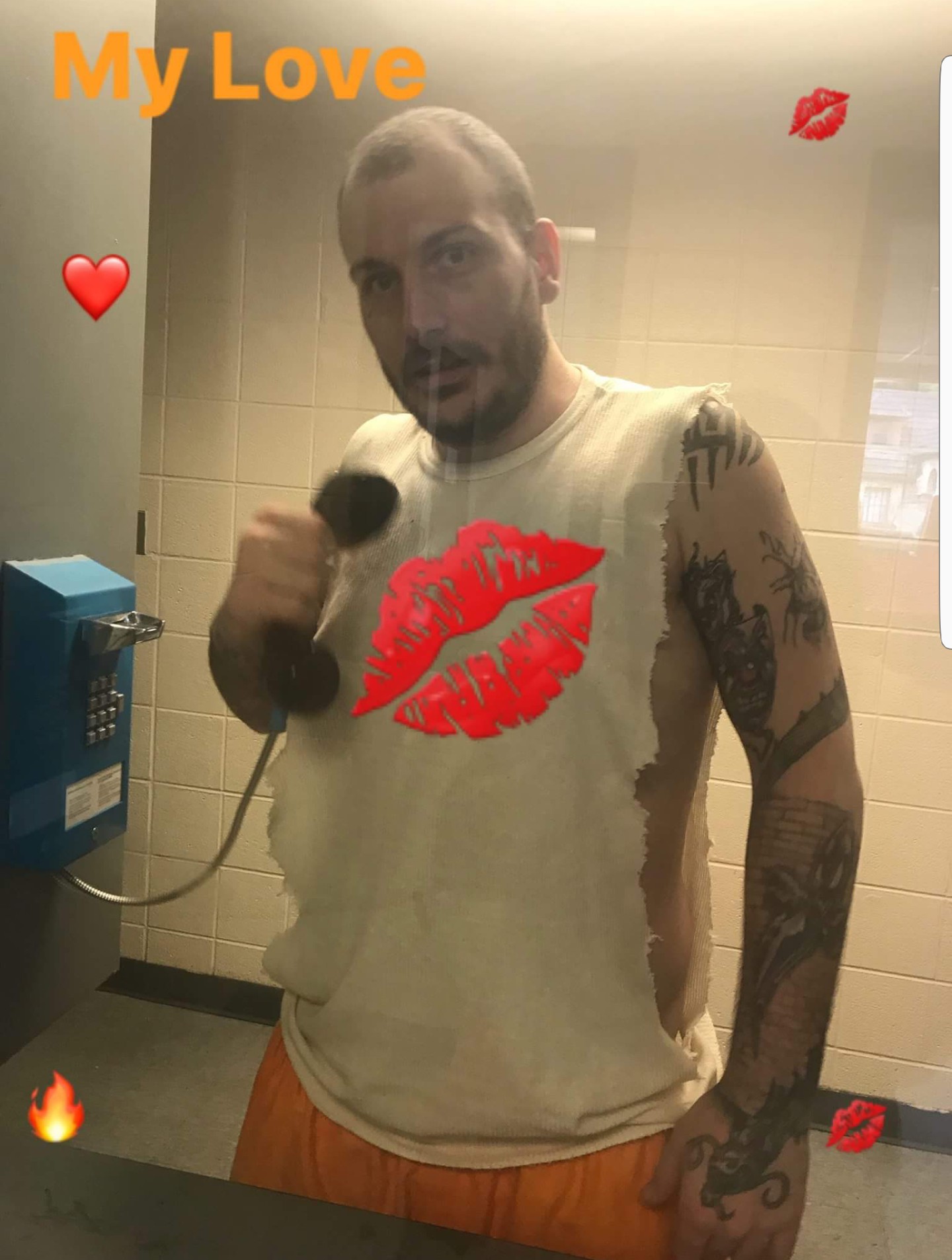 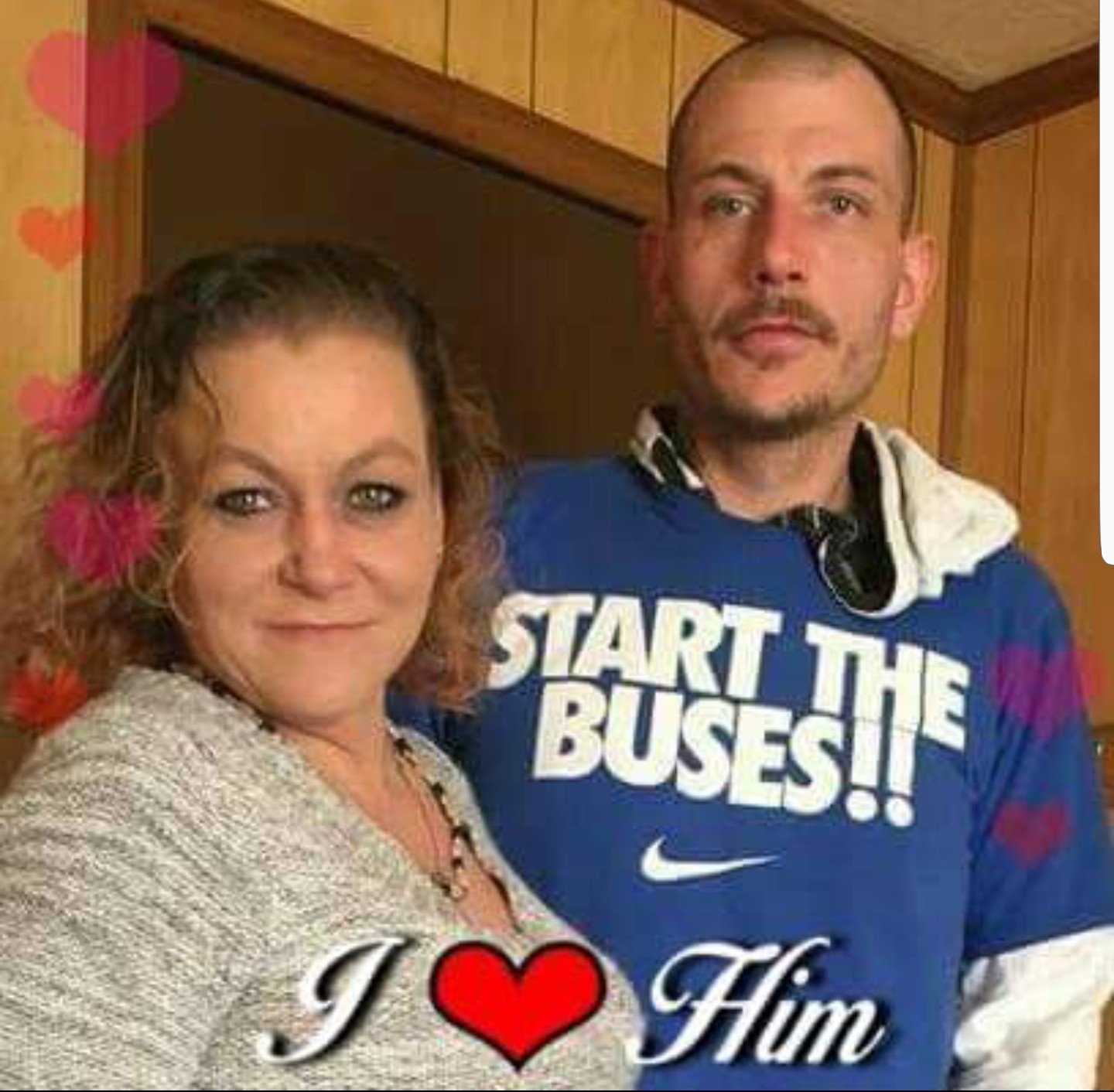 A picture of his fiance, not his mom.... 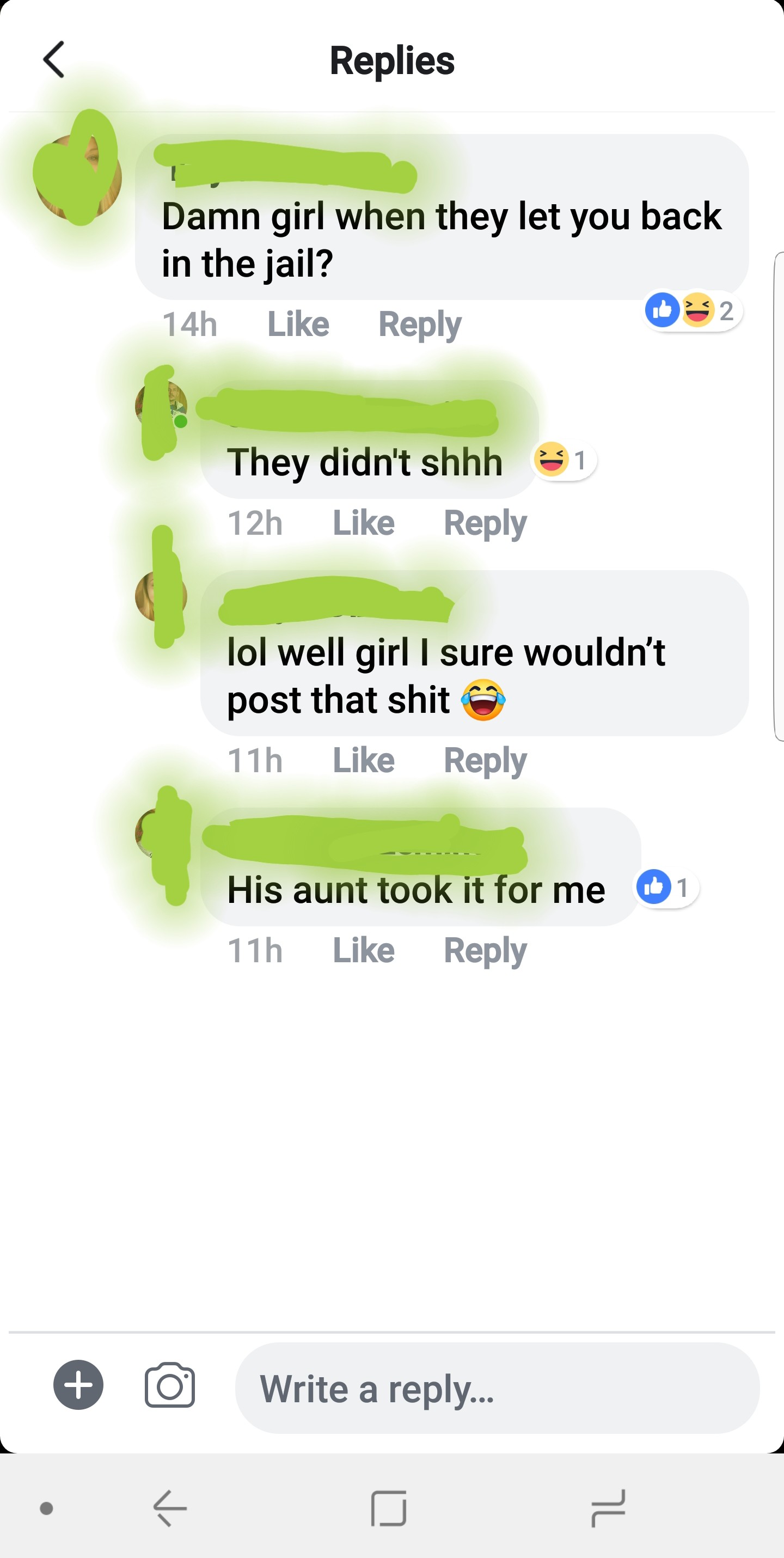 They both stay in trouble from what I gather. Not posting to rip on their looks (most here have seen me) just showing what people around here think of themselves, that a guy like that is seen by some as a good catch.

But I guess it's like that anywhere you go.

This thread is pretty shitty.

I always thought it weird when people would take pics to commemorate their visits to jail. I would see whole families posing with big smiles while the inmate is in the orange monkey suit and everyone in front of a brick wall with some tropical waterfall scene spray painted as the backdrop. Somehow even that is more normal than the pics in this thread.