Woman punch/shoves a bear to save her dogs

That’s a house dress like my grandmother used to wear. Same one Scorsese’s mother wore in Casino. 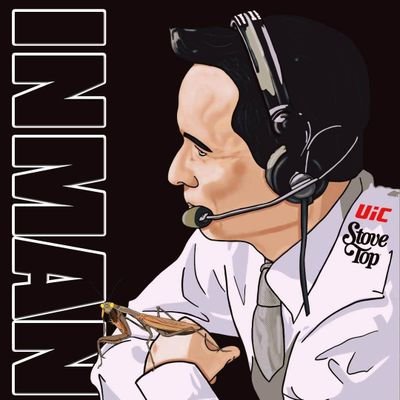 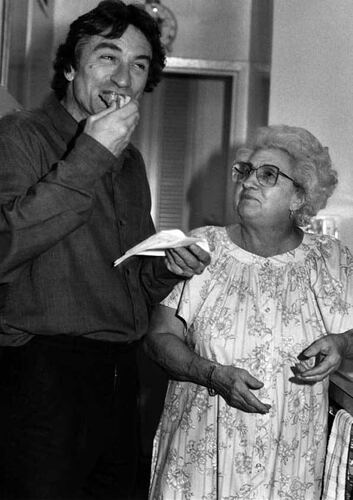 That was intense. It looks like she kind of got lucky with the bear being on the wall and losing its balance when she pushed. It appears the bear had one of the little dogs for a moment. The big black dog definitely took a couple of swipes. Hopefully they are all okay.

Where was the punch?
So much exaggeration.

She reminds me of someone 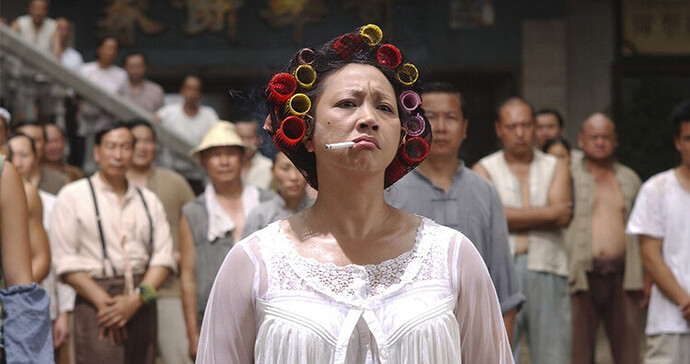 She looked like a damn grandma WTF. But I was going to comment she runs really well for an old lady lol.

She got lucky, the bear didn’t even see her until it was too late. It was focused on the dog and then it got shoved over the wall. She’s lucky she didn’t take a paw to the face they can slice you open bad if they catch you right. 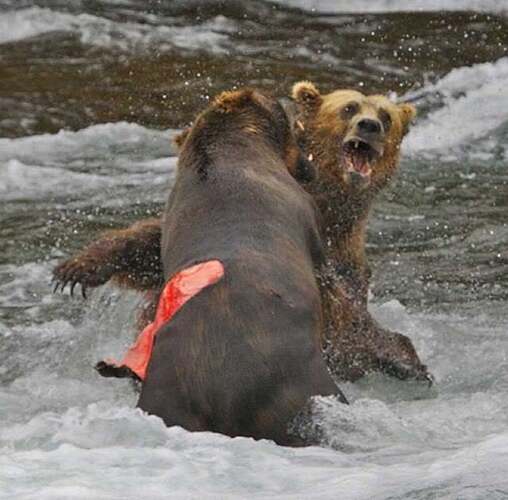 Black bears are such pussies, if that was a grizzly with cubs it would’ve killed the girl, her dogs, her neighbors, and ate 3 of the first responders.

Only missing the dad coming in with a flying drop kick to the bear when it got back on the wall.

Except for the convenient part the video leaves out to demonize ursa folk, and add humor to everything.

That bear hopped onto the wall because it saw that lady break into that homeowners yard. The black dog was barking its gratitude that back up had arrived. The bear slapped the dog to give it courage to fight as well, because he was pulling an upham. The crazy lady criminal assaults the bear, then kidnaps the small doggie she had entered the yard for. That dog will likely later be sold on Craigslist. That home and dog actually belonged to her ex-boyfriend. The relationship had ended because she cheated on the homeowner multiple times. This happens all the time.

This sort of propoganda gets humans their cheap mindless laughs, and creates mistrust for the ursa.

Neighbor’s dog wanted a piece of the action too. 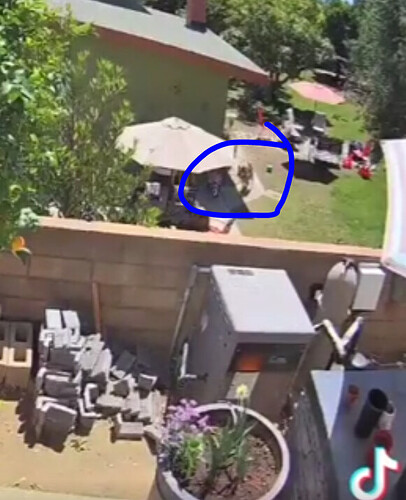 I would have knocked that beta bear out with one punch, turned around and thrown up that chicks skirt, and take her on a trip to pound town! Population 2!

Lol the bear was like, “how can she slap?”