Was that two sets plus encore?

Was that two sets plus encore?

No, one long set with an encore.

They came on at 8pm sharp and played for two hours straight. Even when they walked off the stage to do the fake “We are leaving for the night but if you clap loud enough we will play an encore” thing that all bands do they only left the stage for a minute or two.

Looks like this dudes channel has almost every song from last night: 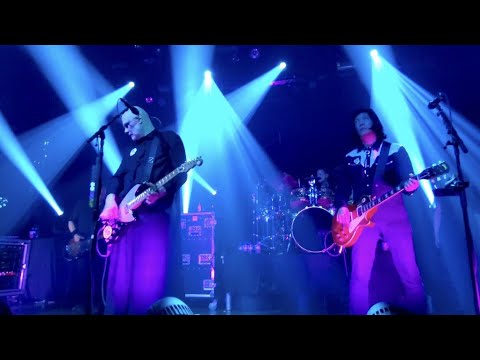 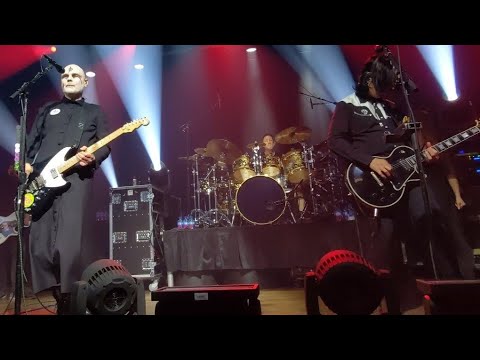 Btw, they did a crazy cover of “Once in a lifetime” by the talking heads last night that was heavy as fuck and pretty much unrecognizable until he started singing/speaking the words. Was fucking sick.

Looks like this dude didn’t upload it yet but I’ll definitely post it if it comes up. Seems like it’s a cover they’ve been playing for a while cause here it is from a few years back. Would love to see an actual recording of it cause it was fucking great. I’m a sucker for covers that are way different than the originals. 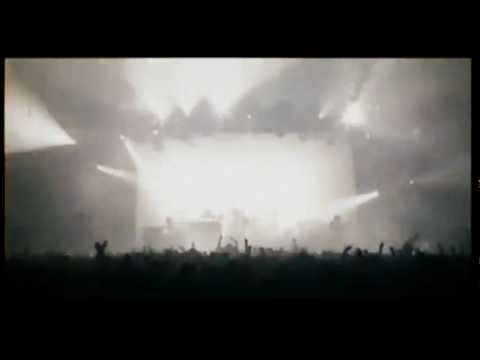 They played silverfuck? I always liked that song

Drown reminds me of being in like 6th grade and watching the singles movie and listening to the soundtrack after.

Drown reminds me of being in like 6th grade and watching the singles movie and listening to the soundtrack after.

Yeah, Drown is a very nostalgic song for me as well. Especially that pause before the guitar solo; brings me back. 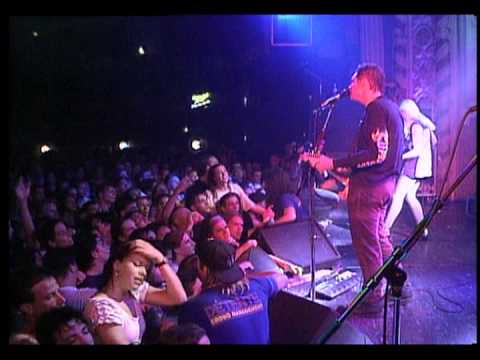 watched this a couple times yesterday. great version of one his best (if not his very best). crowd looks like every concert i remember from 30 years ago, even for a power ballad grunge type jam like this

I love that song so much