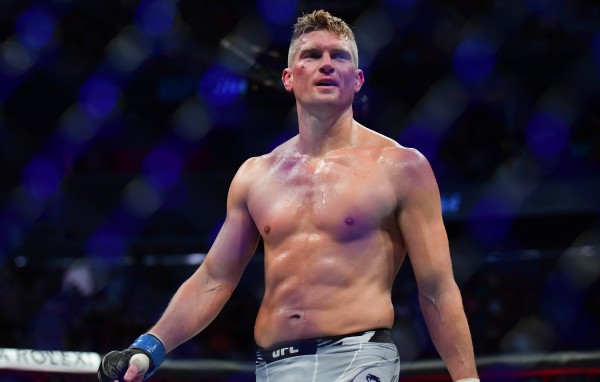 Dustin Poirier’s open challenge was answered by ‘Wonderboy’ for a potential bout in July. 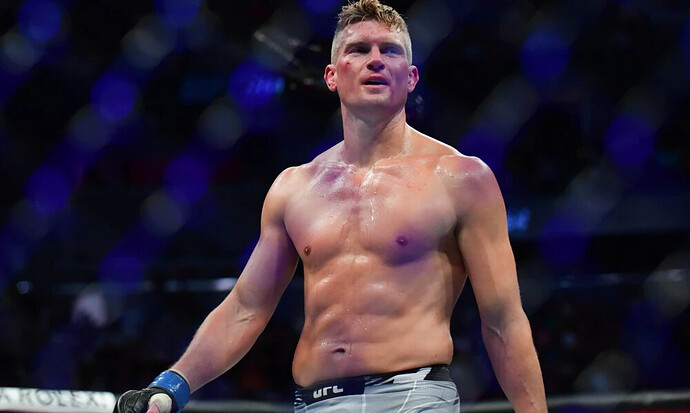 The former UFC interim lightweight champion has been in search of a new opponent since his loss to the undisputed champion Charles Oliveria at UFC 269 in December. “The Diamond” has campaigned for fights against Nate Diaz and Colby Covington, but recently issued an open challenge to anyone willing to get a deal done for a fight in the lightweight or welterweight division.

Poirier has his eye set on fighting at UFC 277, the July pay-per-view event which currently does not have a confirmed venue or location, although it has been rumored to land in Dallas.

“155 or 170 anyone pull up July 30th,” Poirier wrote on Twitter. “International call out. Get a deal done.”
The message was received by former welterweight title challenger, Stephen Thompson, who also has not competed since December. Both fighters would be looking to rebound from losses in their previous outings.

“Hey @DustinPoirier I’m down to scrap!” Thompson wrote in response on Twitter. “July 30th let’s go! #respectfully”
“Respect,” was Poirier’s simple one-word reply. There’s no telling if the UFC matchmakers would like to create this fight, but it appears both fighters are open to making it happen.
Thompson, 39, is on a back-to-back skid, dropping unanimous decisions to Gilbert Burns and Belal Muhammad. Prior to the setbacks, “Wonderboy” defeated Vicente Luque and Geoff Neal in fights that went the distance.

If this potential matchup were to come together, the 33-year-old Poirier would be fighting at welterweight for the first time in his career. The former featherweight has fought at lightweight since 2015, moving up to 155 following a loss to Conor McGregor at UFC 178. Poirier has since avenged that loss by taking out McGregor in back-to-back wins at UFC 257 and UFC 264.

I just checked the WW rankings. 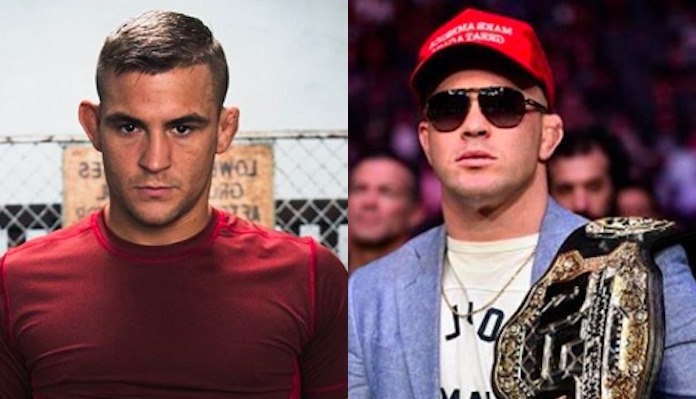 Dustin Poirier (28-7 MMA) has accepted the challenge laid out by former teammate Colby Covington at UFC 272.

I hope he figts Wonderboy because Colby will maul him.

I would rather he takes on someone like Chandler next. Poirier is on his way out and looking for his last 2-3 money fights. I don’t blame him, he is an absolute legend and has been in some legit wars.

His fight vs Thompson would be fun and competitive, he has to be careful w these callouts, Remember the Name would hug him to death easily, just too big and boring.

Wonderboy vs DP is interesting. I think colby is too big and wrestle heavy for a lightweight. (See Masvidal)

Luque would be cool but he left a lot to be desired in his last fight. That dude had so much momentum and just fukn shit his bed against Belal. I cant help but think Belal is massively over rated. He was getting pieced up by Leon Edwards. How he ate that high kick ill never know. It was so fast you could tell he was like wtf. I just dont see him as being anything over a B level fighter probably ever.

WW and the 3 divisions above it are all a joke