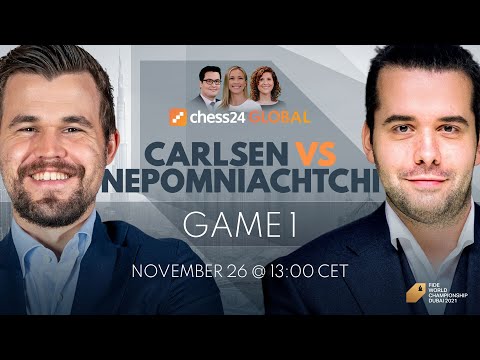 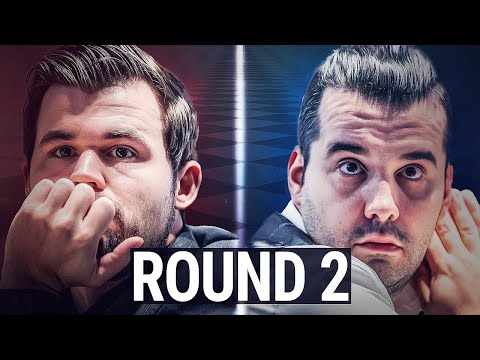 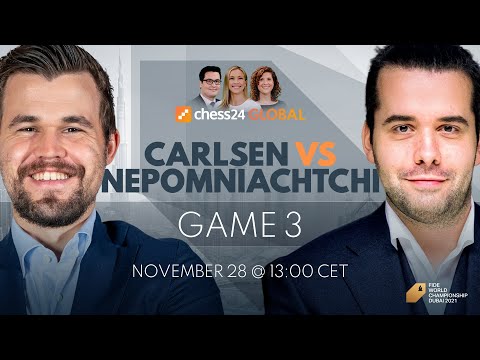 Chess is a great game, one of the world’s greatest strategy games. It’s major flaw though is that there isn’t much reward for getting good. The point of chess is to practice and study theory until you get good enough that your friends don’t want to play you anymore. The top masters don’t even make too too much money and there is only a handful of players that can support themselves. Maybe I’m wrong about it though.

It’s major flaw though is that there isn’t much reward for getting good.

If they run down all the draws like past championships, how good is Nepo at rapid and blitz?

Very good. Not quite as proficient as Carlsen, but it would be foolish for Carlsen to bring this in tie-breaks (as he did with Karjakin and Caruana)

Are you saying Nepo is better at fast chess than Karjakin and Caribana?

Question from a Chess no hoper. If you played these guys at the world champion level, would you stand a chance of picking up wins? Like theoretically the 500th ranked team in a sport could beat the 1st on their day. Is that possible in Chess? Or would they own you 100/100 times like you would me?

Just from a statistical perspective, I’m expected to score about 4% against Carlsen. So I’d win 4 out of 100 games (or 8 draws). I actually think my chances are lower against Carlsen (he is just that good and he has a nightmare style for me). I’d feel confident to score 4-5 wins (or slightly more) against Nepo (his style matches better to mine).

Magnus in slow, rapid, and blitz.

I was more asking if those were the guys you have ahead of Nepo… looks like you confirmed though.