The ransomware attack could be a possible threat to the U.S. food supply. JBS is the top beef producer in the U.S. and the No. 2 producer of pork and poultry. Depending on how long the halt in operations continues, Americans could see prices rise in the meat aisle at the grocery store.

“I think a lot of that depends upon how long this lasts. If indeed, JBS is unable to slaughter cattle or hogs over a sustained period and really even a matter of days, then yes, because the production is limited greatly,” said Brad Kooima, a cattle feeder and co-owner of Kooima Kooima Varilek Trading.

JBS told the White House that a criminal group likely based in Russia was responsible. The FBI is leading the investigation and Biden administration officials are asking the Russian government for an explanation.

JBS said it took immediate action when it learned of the ransomware attack and is trying to restore its systems as soon as possible. It’s unclear how much money the hackers are demanding or if the company paid a ransom.

“The hackers recognize that they have the ability to impact individuals through very straightforward, simple attacks that can impact critical infrastructure, that impact food supply and ultimately come down to the lives of everyday citizens,” said Kiersten Todt, the managing director of the Cyber Readiness Institute. 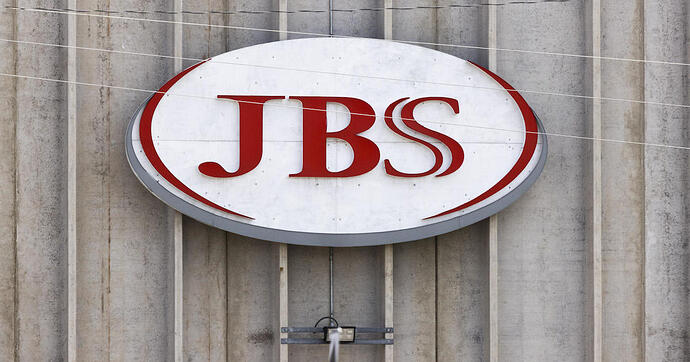 Work has stopped at several U.S. meat processing plants after the world's largest meat producer was hit with a major cyberattack.

These hackers are starting beefs. 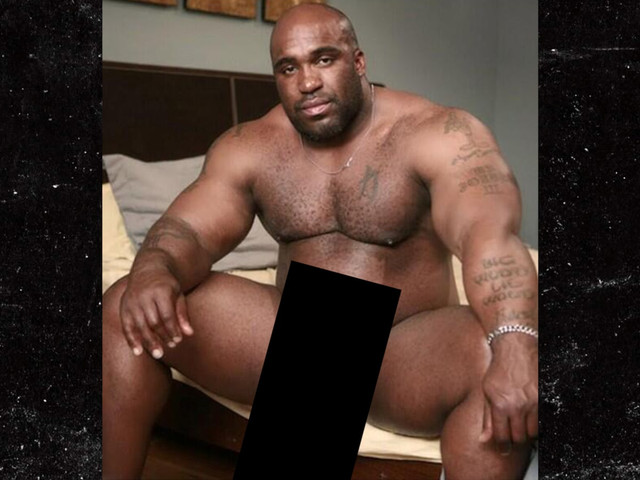 Why are we relying on out of country meat suppliers when we can do that shit here? That’s some bullshit.

The fuck? Did Texas, Iowa, Kansas, Nebraska, Oklahoma, S/N Dakota, Minnesota, and any other one I’m missing run out of cows?

That’s what I’m saying, I mean I’ve heard of JBS but I’m pretty sure we should be able to weather this storm no problem.

if it isnt it is really convenient

This is the plan of Vegans!!

The largest meat processing company is owned by China. I doubt they get fucked with.

In his welcoming remarks at Cyber Polygon 2020, WEF Founder Klaus Schwab warned about a coming “cyber pandemic” that would be worse than the current global crisis.

“We all know, but still pay insufficient attention to, the frightening scenario of a comprehensive cyber attack, which would bring a complete halt to the power supply, transportation, hospital services, our society as a whole,” he said.

“The COVID-19 crisis would be seen in this respect as a small disturbance in comparison to a major cyber attack.” 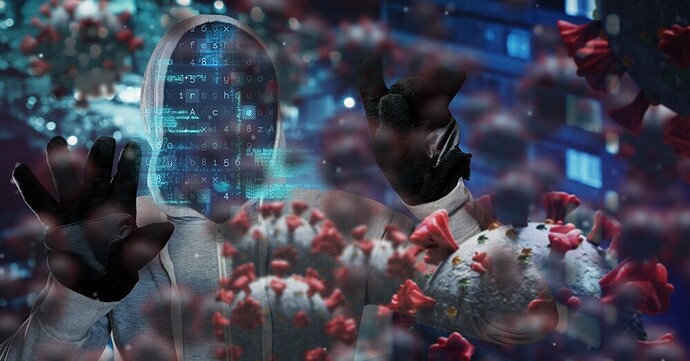 The WEF will stage another cyber attack exercise as it preps for a potential cyber pandemic. Will Cyber Polygon 2021 insights be as prophetic as Event 201?

if it isnt it is really convenient

Time to stock up at costco- meat and tp!!

Because the same countries that own those meat plants in some third world shithole are also responsible for lobbying the environmental regulations that are preventing those plants from existing inside the United States.

agree with you there

I do not understand how this keeps happening… Ransomware, apparently is able to traverse LAN’s and infect other computers, but why would mission critical servers/computers not be segmented from idiots who click links on an email?

I handle IT for a several small companies and if any of them got ransomware, I would restore backups from the previous day and life would move on. It is strange that big companies cannot handle something that a side job guy is prepared for.