Would Gretzky or Jordan(both prime) do better in today’s leagues? 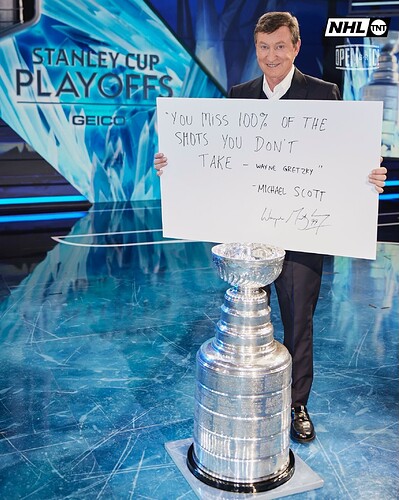 Gretzky wouldn’t have as many goals or assists as he did because Goalies are better and have way bigger equipment. But in today’s NHL if he were in his prime he would be one the best in the league for sure.

Gretzky was a fucking artist, a master. There literally is no comparison in any other sport to him.

Pretty sure he is about the same size as Sid, and Sid said he would never reach Gretzky’s level. He’s had to deal with people like Ovie and bigger guys trying to take his head off since he entered the league and he is still one of the best to strap on skates. So I think The Great One would definitely adapt to today’s game and thrive.

Crosby is a lot more solid than Gretzky in terms of his build. Crosby is a couple inches shorter and about 15 pounds heavier.

The goalies wore way smaller pads when Gretzky put up his best numbers. Today’s goalies wear much bigger pads and are also much bigger people. The holes to shoot at are much smaller.

Yeah. Crosby is nothing like Gretzky. Crosby is very powerful with huge legs.

Lots of small guys in the league though. Goudreau, Kane, Panarin, Marner. All superstar level players

Again my only issue with Jordan and modern NBA is the size of skill players that can roam on the outside now. Make his job harder but scoring he’d shit on people

Both would continue to be heads and shoulders above the rest of the league. Both were incredible talents whose game relied on precision, skill and finesse. And in today’s sanitized version of the game, both would be able to let that talent shine even more than before.

Jordan got literally beat up by the physical play of the Pistons and the Celtics. The physicality back then puts today’s basketball to shame, so his skills would shine even more than before.

Gretzky was always criticized at every level of his game for being “too small”. At every stage of his career, critics always said that he excelled at the current level, but that he was too small, too weak, and wouldn’t make it in the next higher league. Even when he was destroying the World Juniors as a 16-year old, people thought he was still too small for the NHL. Then when he totally dominated in his first year in the NHL with insane assists, people still said, “OK, he is a play maker, but he will never be a great goal scorer… he’s too small and his shot is too weak.” So yeah… saying that he is too small to still be good today is bullshit.

Nasty moves but definitely looks like more room to score and man these goalies would come way way out. 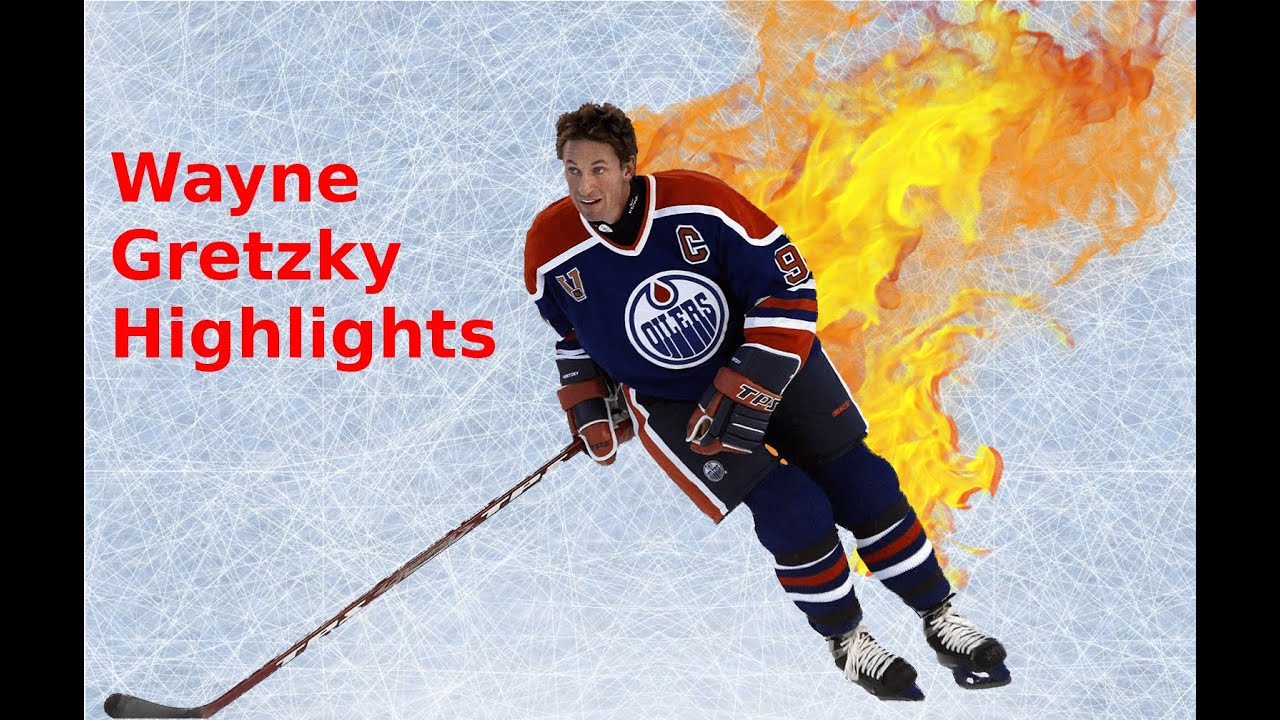 Jordan was a 2. The position isnt much different in size. Jordan was a great peremiter defender. At 6’6 he would be fine guarding a 2 or 3. Most 1s as well, depending on their speed.

On the offensive end it would benefit him greatly if he had a big that could play away from the basket to open up the lane for him.

Jordan was a 2. The position isnt much different in size. Jordan was a great peremiter defender. At 6’6 he would be fine guarding a 2 or 3. Most 1s as well, depending on their speed.

On the offensive end it would benefit him greatly if he had a big that could play away from the basket to open up the lane for him.

Also, MJ was ridiculously fast and quick when he was young. I don’t think today’s really tall perimeter players could stay in front of him and there aren’t the rim protectors waiting for him at the rim like there were in the 80s.

Every game i watch now i am shocked at how essy it is to get to th rim in todays game. I still watch tons of old basketball on youtube. So when i watch it live its incredible to me.

I blame these asholes like chuck daley and pat riley for this. If they didnt muck up the game so bad in the late 80s and early 90s with their goon tactics, then the NBA wouldnt have swing the pendulum so hard in the other direction against physicality.

And dont even get me started on all the tv timeouts and instant replays. By the time i finish a basketball game im in a state of fury lol

Absolutely. I think todays game is perfectly tailored to fit a guy like mj. Not only from a skill standpoint, but hed probably get 10-15 PPG just from the free throws.

I think it’s kind of offset by the sheer headhunting he’s dealt with.

My first thought with Jordan was you couldn’t stop him with hand checking. How the fuck are these soft ass motherfuckers going to stop him if you can’t touch him? I guess the zone D may help with that. Or he’d just make three guys look stupid at a time. 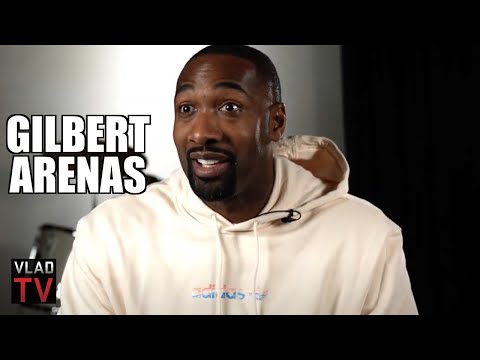