Would you f*ck your wife's sister?

KOphil25 - I know a guy that banged his girls mom lol the mom came onto him drunk when his sister was asleep. What a devilwoman

He banged the mom of his sleeping sister?

HE BANGED HIS OWN MOTHER?!

How the fuck do you have pictures of your girl's sister's cunt and you've been too selfish to share them? Shame on you!

In for pics of the sea monster!

SweaterofAbsoluteVictory did more than "would you?". 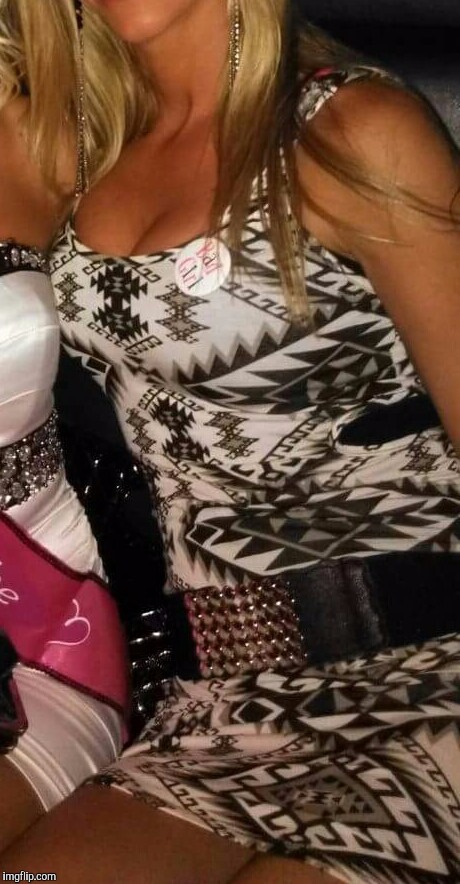 She isn't my favorite person, but yes. In her 40s with 2 kids. I can respect that.

^^LOL. Why am I the only one posting pics?

my gf has a twin sister

It's not unusual for a girl to have a crush on her older sister's boyfriend, which leads to smashing opportunities after they break up. A lot of my friends did that. Almost happened to me as well, but I married the older sister instead of breaking up with her. Still had a few opportunities to smash but passed. Now she's fat.

alborzlives - The sis-in-law moved in with us a couple months ago after a divorce. Lately, she's been using my laptop. Well, last week, I find out what she's been doing with my laptop.

Taking nasty ass pics. I looked under my pics, planning on chaning my desktop background, and seen what I thought was maybe some sea monster or alien pic. Nope. Spread out pussy, stretching out her labia lips, full-blown uterus view. Face in the pic too. And, scout's honor, she sent it to some guy telling him that she wants him to "train her ass and take no mercy on it."

Jhay - There are a severe lack of pics in this thread

I trust no one here. She could be anyone of you. By the way, we're out of milk (if it's you)

Jackson Galaxy - I couldn't do it, it wouldn't feel right.

More so the cerebral palsy than the sister part. 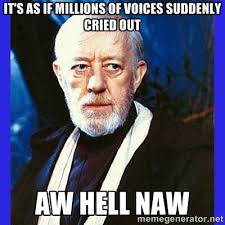 Where's that one poster that was taking undercover pics of his SIL and posting them to the UG?

That guy definitely would, if he hadn't already. I wouldn't hold it against him though she was hot.