Passive voice of the title is inaccurate. This is shit we keep actively choosing to do. It’s not “happening” to us.

Let’s see, since WW2 the US are

So you’re 1-1-2 and you spend half a trillion a year on your military and none of those wars were against a major military forces, they were against small under-equipped armies.

Well, we are getting maternity flight suits and people are getting tax funded sex changes so it’s more than simply wins and losses.

Even Hitler…the coward is embarrassed at this shit…

Remove all troops from around the globe and send them home… You want our help…pay us.

Remove all troops from around the globe and send them home… You want our help…pay us.

I don’t recall any beaners winning no wars… Just sayin…

Lets be honest. If we wouldnt have to answer for war crimes itd be an easy sweep. I love my fellow Texan but Canada has took some of that NEVER GIVE AN INCH attitude we AmeriCANs are known for.

Invading a country is a bitch. Invading the US is impossible. 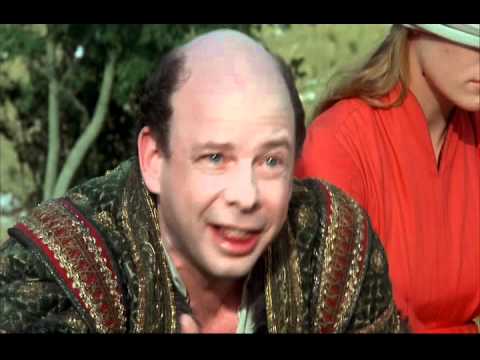 Confused by your dumb statement

We’re cool bro… I didn’t have a choice…