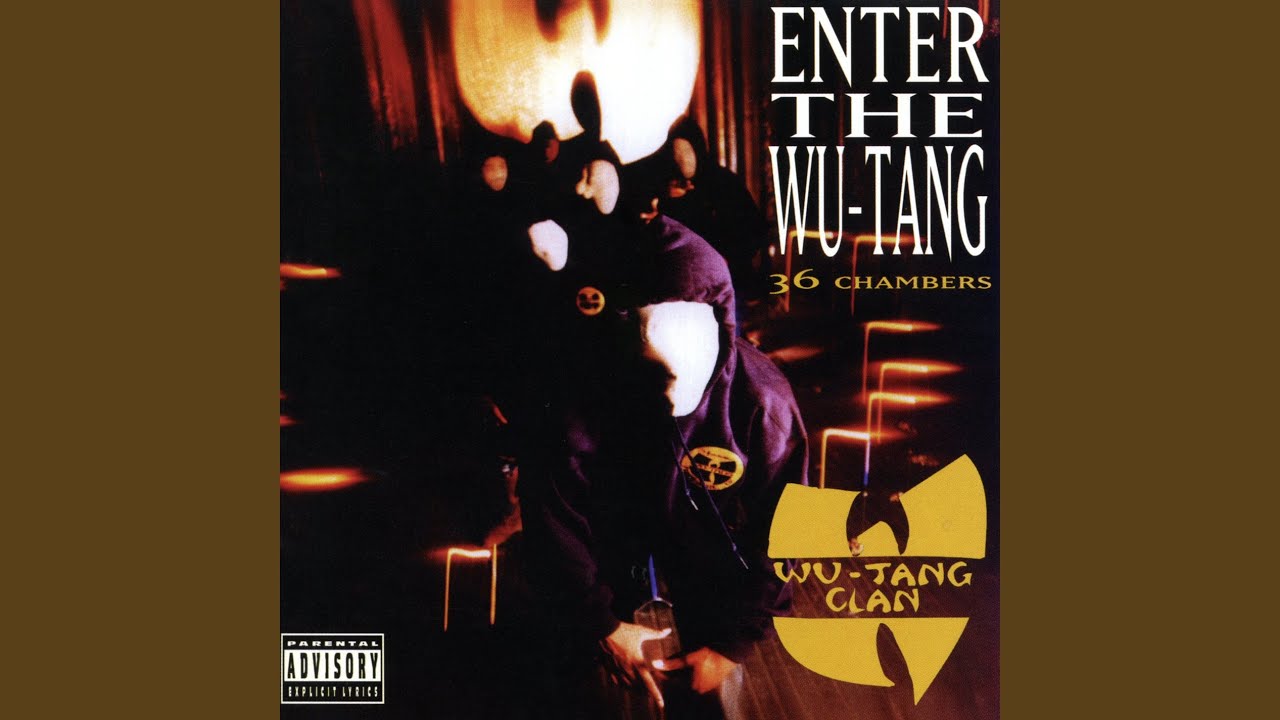 Im giving my teenage daughter and her cousin wu-tang mixtapes and hoodies for christmas. I was playing it in the car and you could see the heads bobbin in the rearview. Think Im onto something here.

It’s the gift that keeps on giving.

the kid is getting an 11 3 series with a giant system for christmas, gonna preload this shit to blast.

Wu tang is for all

Went to see them two years ago and temporarily lost my hearing.

Wu Tang has been ironically popular for quite a while. These queers don’t actually listen to the catalog, they just like to play the part. Like hipsters wearing death metal shirts of bands they have no interest in.

Never saw them live. Went to see Method Man and Redman, but they didn’t show up, so Ghostface was pretty much the headliner. And that’s when he became my favorite Wu member.

Went to see Raekwon, and he was also a no-show. And that’s when he became my least favorite.

The ODB albums still hold up. Especially the first one. I get a little tipsy and jam that album.

they can have the mix tapes but wont get the hoodies until they can answer some skill testing questions.

im trying to get my yougins into stereos you can’t connect a phone to.

They know what my cds are and what happens if they touch them. they sign them out.

Worst rap performance I’ve ever seen live. They were way too drunk to be on stage.

once upon a time in shaolin was ok. The rest of their catalogue was rather trite IMO.