Well, ain't that some shit?

LAS VEGAS - Police say a West Virginia woman who killed a man she met online after he attacked her could have taken the life of a serial killer without knowing it, according to multiple reports.

The death of Neal Falls, 45, has also opened up possible links to several other unsolved murders in Nevada and Ohio, mostly of apparent sex workers, reports the Charleston Gazette-Mail.

Charleston police spokesman Steve Cooper said Friday that Falls likely attacked others before he beat and choked a woman he met on backpage.com last week. However, the Gazette-Mail reports that police so far have found no criminal history attached to the former security guard, other than that he has been pulled over in a couple of states for traffic offenses.

According to Charleston police, Falls attacked the woman at a Charleston, W. Va., residence July 18. The victim grabbed his handgun and shot him once.

Investigators later found several axes, a shovel, bleach, handcuffs, knives, a machete and other items in his vehicle.

Police say the shooting was self-defense.

Authorities say Falls, of Springfield, Oregon, rented a room in Henderson, Nev., from 2000 until 2008.

During that time, four prostitutes went missing, reports CBS affiliate KOIN in Portland. The dismembered bodies of three were found along highways.

Police are also looking into whether Falls is tied to the disappearance of six women in Chillicothe, Ohio. Four of the women were found dead.

Some of the women reportedly prostituted themselves to support their heroin addictions.

© 2015 CBS Interactive Inc. All Rights Reserved. This material may not be published, broadcast, rewritten, or redistributed. The Associated Press contributed to this report.
Facebook
Twitter
Pinterest
Email
WhatsApp

Doesn't want her last name given... gives interview in front of her house where she was escorting and killed possible serial killer.

Thread is missing something.

I saw this the other day on tv.

wooderson76 - I saw this the other day on tv. 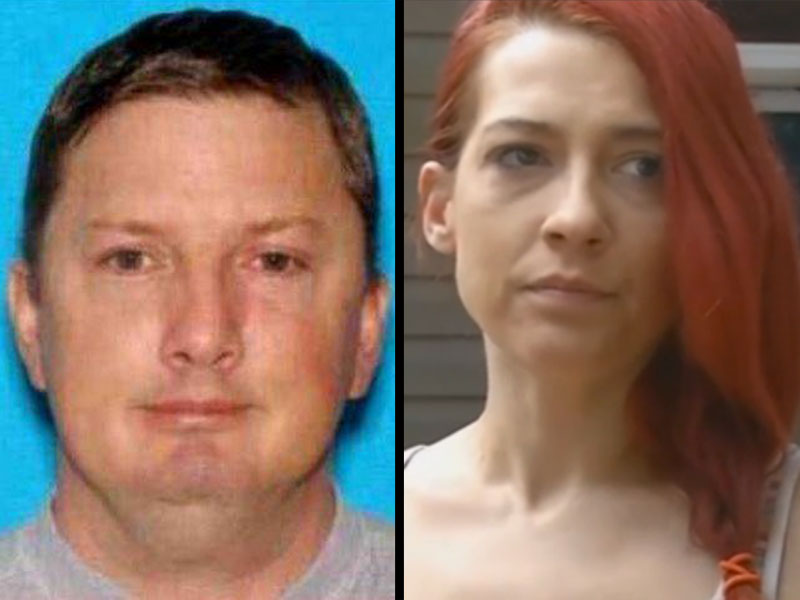 That'll do whore. That'll do.

Good for her, if these fucking wackos like this faggot didn't hurt and/or kill prostitutes I wouldn't have to be screened by any of the top end escorts I used to fuck.

Prostituting to support heroin addictions. I know whores are popular here, but id rather beat off for the rest of my life then fuck chicks who fuck for a living and also fuck around with needles.

2breath2feel - Prostituting to support heroin addictions. I know whores are popular here, but id rather beat off for the rest of my life then fuck chicks who fuck for a living and also fuck around with needles.

I agree with this. I like the hookers who prefer coke instead, they are usually way hotter until they age really quickly. I also prefer hookers with no tattoos, they should have a healthy fear of needles.