lol at the vince bootlickers

He’s a bastard ya know

I do.
And I love Vince for no selling that shit.

And how the fuck would you know that? Do you know him personally

Because its a frequent comment made directly by people from his inner circle and i think its evident in his sense of humor and ideas that play out on tv. Everyone in the business comments on how much of a bubble you are in detached from the rest of the world because of the fast pace, excessive travel, and high pressure that comes with the job. Clearly the guy whose work ethic that trumps everyone else’s, and for the longest length of time is going to be the one firmest in the bubble. Its not just one or two random people who have made the comment. Its practically everyone from directly inside the business and directly amongst his close circle

He tried doing the billy strut as he walked back but it just looked like he was hobbling. 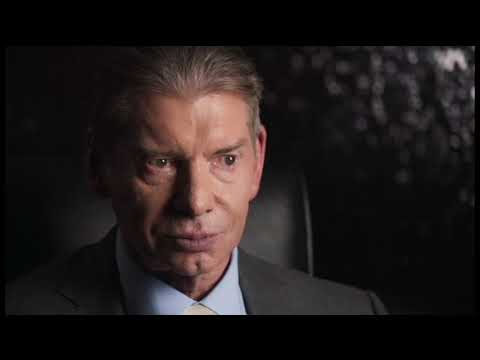 Then
Now
Forever
Together

I was really hoping for the Mr McMahon character to address the ‘universe’ as if it were still the attitude Era.

Steph takes over when it wasn’t that long ago she was being described as incompetent not up to executive level.

No doubt Vince will be in her ear the whole time anyway.

Just like the macho man was up her twat

I have to wonder if Vince knew this was coming and thats the reason we saw Stephanie get publicly trashed last week. Doing all he could to hold onto the seat. 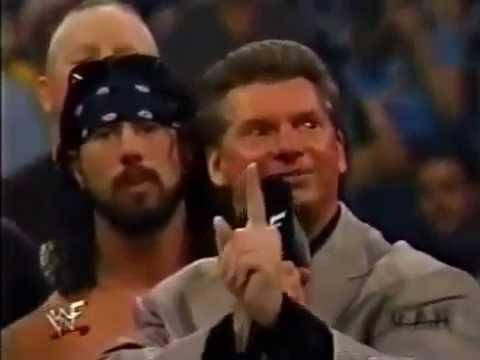 If someone from the board leaked this as reported, maybe this is the step to push Vince out. Prrhaps he’s screwed this time. If he used company money to double this womans salary, he’s not going to be the Chairman and CEO anymore.

I remember watching that live back in the day remains one of the best heel promos i have ever seen.

Vince will be just fine unless Stephanie turns heel.
Nothing burger.
Calling it meow.

The Khans are conspiring to take out Vince. Billionaire Tony and Millionaire Nick’s Rasslin Warroom.