You guys are over this.

Right now Vince is stepping down during investigations.

“Tonight marks the one-thousand, five-hundred seventeenth edition of Raw…which continues to make it the longest running episodic show in history. And for that, I say thank you! Raw’s been on the air for almost thirty years. Twenty of those thirty years have been dominated by the greatest WWE Superstars of all time. That man makes his return to Raw live here next week…Mister Hustle, Loyalty, and Respect, John Cena!” The crowd pops and VKM leaves, once again showing everyone he can do what he wants.

Raw’s been on the air for almost thirty years. Twenty of those thirty years have been dominated by the greatest WWE Superstars of all time. 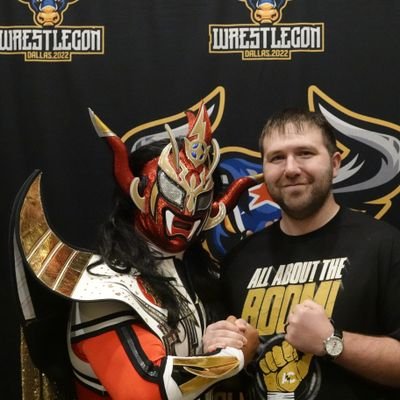 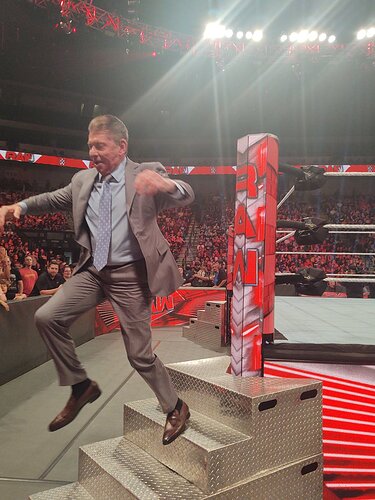 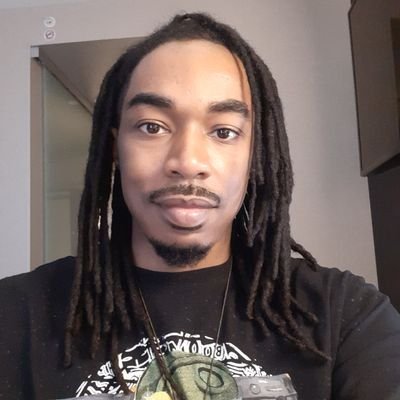 @PhilDL616
I guess the next step was accountability lol twitter.com/bharemza/statu… 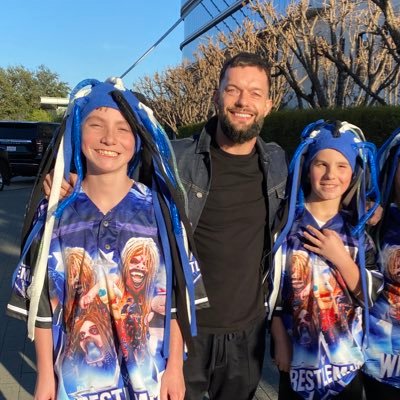 Wasn’t really a fall, more of a stumble. He’s almost 80. Age is a motherfucker.

POTATUS is 80+ falling off bicycles and repeatedly falling down stairs and they let him run the country.

@SeanRossSapp
Fightful can confirm that talent were informed that Bruce Prichard is now interim Head of Talent Relations. John Laurinaitis was placed on administrative leave.

While vince continues to pull the strings

How do you guys seeing this vkm thing playing out? I don’t think he will be made to leave wwe and I think he knows it. Wish Vince could live forever and run wwe

It’s a publicly traded company with significant investments from NBC, FOX and their parent corporations.

CNN was willing to sacrifice the Cuomo brothers and Jeff Zucker after their investigations. Any “Board” position carries with it moral/ethical clauses much more stringent. VKM certainly has enemies that will encourage investigators dig deeper. They will find more NDA’s and more instances of VKM paying them out of his own pocket.

Then they’ll find the ones for Lauranitis.

It won’t be the cheating scandal, it will be that the woman had her salary doubled on the shareholders $ after banging The Genetic Jackhammer.

It will likely be a softened message at the end but he’s gone as CEO. Best he can hope for is to retain creative control and an onscreen role.

So is him being on tv recently just a desperate plea from him?

To hell with his job I think Vince just needs to worry about staying out of a wheelchair. 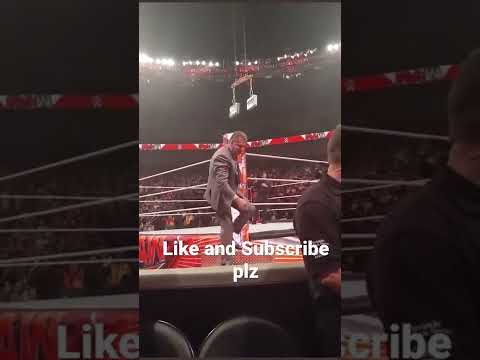 Vince McMahon Almost Falls Down Then He Jumps Off the Ring!!

Vince McMahon gets his leg stuck on the rope so he jumps off the steel steps and almost falls on Monday Night Raw!🔴 Subscribe for more videos like this: htt... 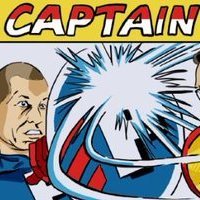 @iamjohnpollock
According to multiple sources, Paul Levesque was in Orlando today and spoke at the Performance Center. Of the people I heard from, Levesque stated "he's back" - it is unknown what that entails but that was the wording I was given.
1 Like
Wiggy June 22, 2022, 6:17pm #259

I know this isn’t the case…as we all know Vince is still pulling the strings behind the scenes…
.
…but I would laugh my ass off (as well as think it’d be awesome) if one of the first things Stephanie did as CEO / chairwoman was call her husband & tell him, “OMG honey - please go back to NXT & fix that trainwreck…”

People need to realize that Vince isn’t going to lose the company. He still owns majority of the shares. He can’t be divested of his property. If every other board member voted for ‘no confidence’ what is Vince going to do? He is going to fucking ignore it because he can. In the event that he isn’t in the board room anymore and Stephanie is in the board room who do you really think is pulling the strings? Vince will still be at RAW every week writing the shows.

Besides that, who is to stop Vince from raising the money to take the company private again and tell everyone to fuck off. That is probably the avenue that Dewayne Johnson may take to gain some ownership in WWE.