Yup just like joe paterno died not long after he lost his penn state gig. 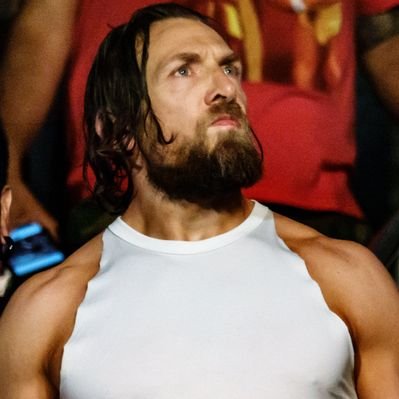 Once your company goes public you can be replaced with incredible quickness. Vince can’t be forced to sell his stake right now but he can lose all decision making in a “no confidence” vote. Even though he didn’t use WWE money directly to fund the payouts he’s fucked.

So
Does Vince survive this or is he toast?

His family is out of wwe so it’s not like it’s going to be handed over to the family heirs.

Most likely scenario is that he retains his shares but loses voting power to the board. Basically they have a “no confidence” vote or Vince resigns like Papa John.

No chance in hell

or maybe a football league

Or reboot the wbf

could’ve gone harder but i get the hesitation 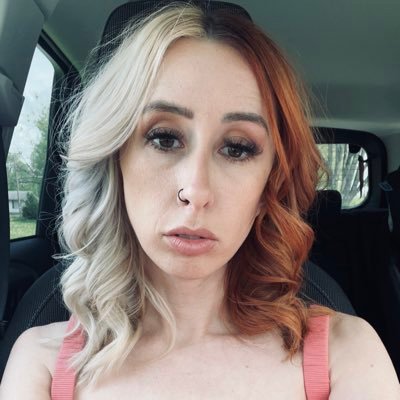 Bruce prichard is taking over

I’m not seeing why this is controversial. It was consensual, NDA’s are common in situations like this, the girl made out, at least until her “friend” outed her. So she probably won’t get to keep the cash now. Vince paid it out of pocket so not sure why the board needs to investigate. He’s been banging his employees for decades.
Seems like much ado about nothing and frankly none of the boards business.

Seems like a Vinny Mac move, and only a pussy feminist faggot would even care.

That 100k raise she got after he blew a load in her may be an issue.

@DrainBamager
VINCE MCMAHON THREAD: Rita Marie Chatterton was the first female referee in WWE in the '80s. She got into Vince's limo to discuss her contract, but was forced to have oral sex to save her career. When she didn't agree, Vince allegedly raped her that night on July 16, 1986. https://t.co/f01DRekDMi 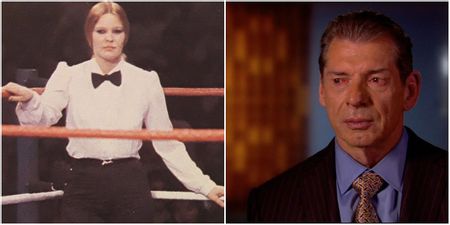 @DrainBamager
In 2006, McMahon was accused by a tanning salon attendant in Boca Raton Florida. According to the criminal complaint, McMahon showed the attendant nude photos of himself. When she didn’t bite (or whatever he was interested in), Vince was accused of forcing himself on her. https://t.co/S97VNYhBN9 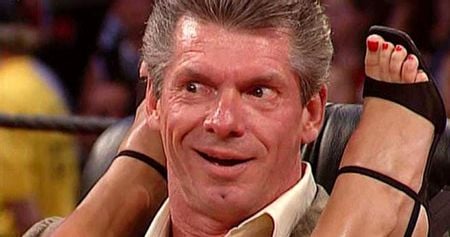 @DrainBamager
An affidavit of late Ashley Massaro details an experience she had during a WWE tour to middle east. She claimed to have been raped and sodomized by a member of the military while on the trip. Vince told her to keep quiet so the WWE's relationship with the military was not hurt. https://t.co/2kDEty1yo6 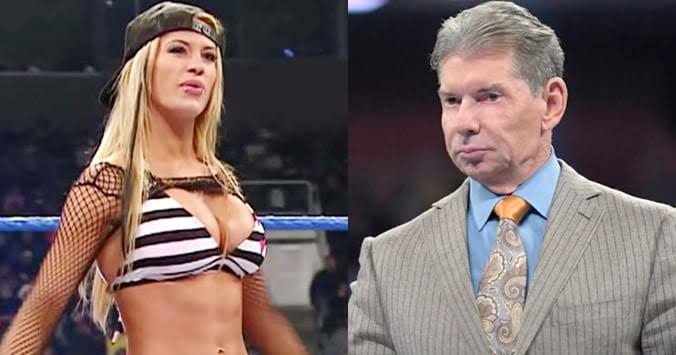 Surprised this took so long.

IMO if it was his own personal money and he wasn’t using these things to affect the operations or financial integrity of the company, people should stfu because it’s his personal business

He’s toast. Vince doesn’t have the vigor to fight this. They did the same thing to Hugh Hefner when he was too old to fight back.