Xi rumoured to be under coup from the military. Chinese flights outbound grounded, can someone in China confirm?

Beijing shocked legend: Xi visited Central Asia on the 14th, and Hu and Wen successfully persuaded Song Ping, the former member of the Standing Committee, that afternoon, and took control of the Central Guard Bureau that night.

Jiang Zeng and the members of the Central Committee in Beijing were informed on a single line. The original Standing Committee members removed his military power by a show of hands.

When he found out, he returned to Beijing on the evening of the 16th, was controlled at the airport, and is now under house arrest at Zhongnanhai’s home. The real image will be announced at the Seventh Plenary Session of the 19th Central Committee. Unable to verify.

Rumors are swirling across the internet of a military coup in China and that Xi Jinping is under arrest after CCP seniors removed him as head of the PLA. Is the massive cancellation of flights in China just a military exercise, or is there something more to it? 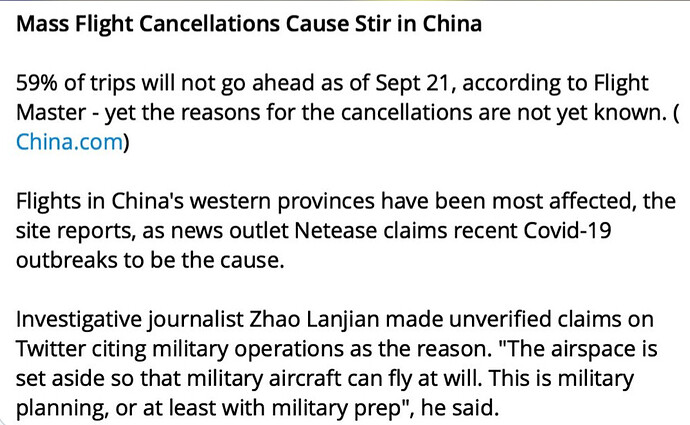 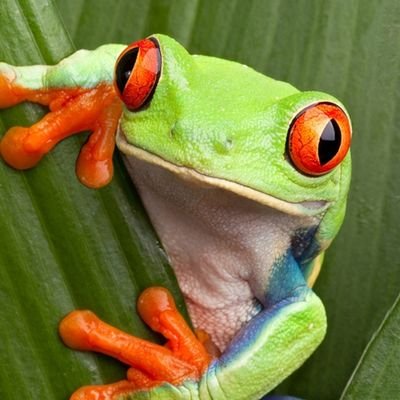 @canadawine17
We the Media Something big seems to be going on in China. Mass cancellation of flights. Allegedly 6,000 according to some -- Epoch Times is reporting 60% cancellation. Major military movements toward Beijing. Rumors coming out of Asia of either house arrest / coup against
5 Likes
TheCorinthian September 23, 2022, 8:50pm #6 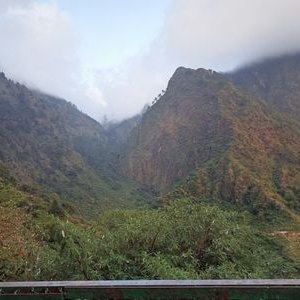 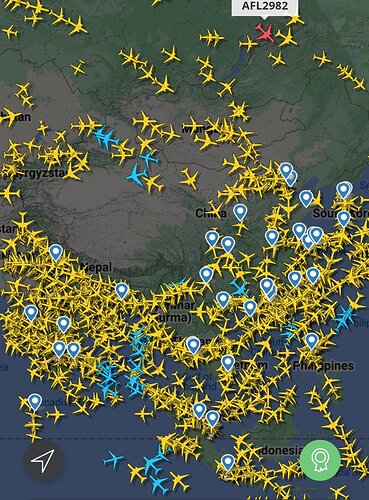 Maybe there was a Covid outbreak and they need to flatten the curve.

I hope some dogs crashed airliners into their buildings.

Found this link, never seen this site before, though. 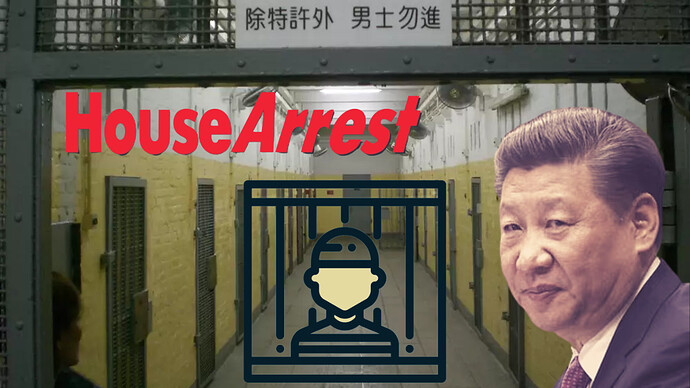 Is Xi Jinping under house arrest?

For the last two years, there was no place like home for Chinese President Xi Jinping. He had not moved out of his home in Beijing and was not meeting any world leader, not even any prominent CCP leader. However, on September 14th, the tyrant leader...

I only have one bottle of bourbon. I am fucked. 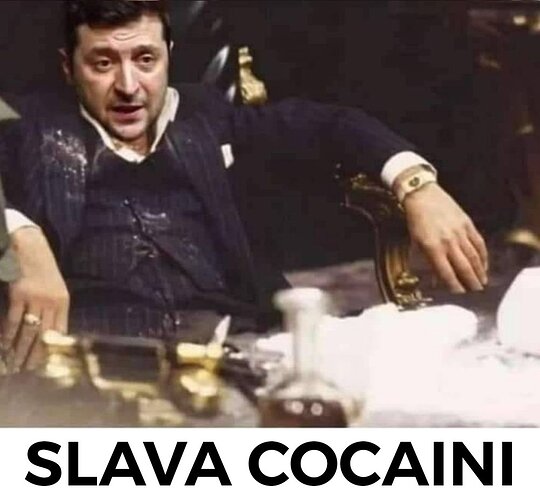 Zelensky will be pissed. He was begging China for money to rebuild Ukraine. Lol 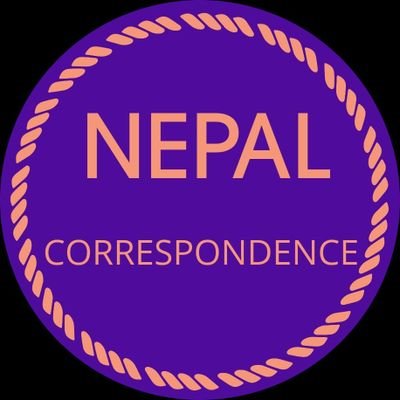 @NepCorres
𝐁𝐈𝐆 𝐁𝐑𝐄𝐀𝐊𝐈𝐍𝐆 Xi Jinping likely removed from Chairman of the Military Commission's post under the shadow of a Military coup. Xi is rumored to have undergone a military coup. #PLA special forces gathered at Shenyang Military airport under the orders of Li Qiaoming. https://t.co/XN609vwDhD 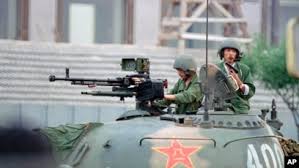 Hopefully they do Biden next when it’s September 24th here. But I’m doubtful our military that isn’t allowed to say mom and dad is planning on overthrowing the pedophile in chief.

This is awesome and scary