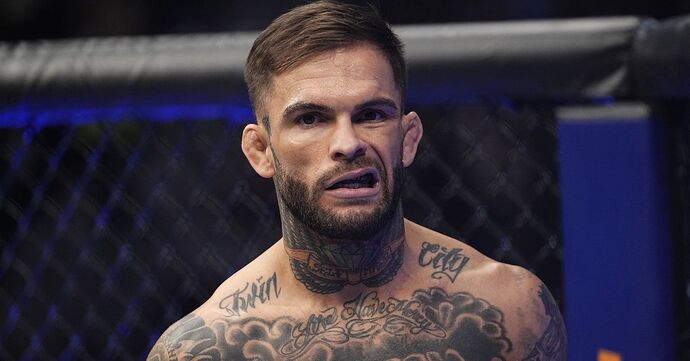 The former bantamweight champion has been left looking for a new dance partner in his return to 135 lbs on October 1st. 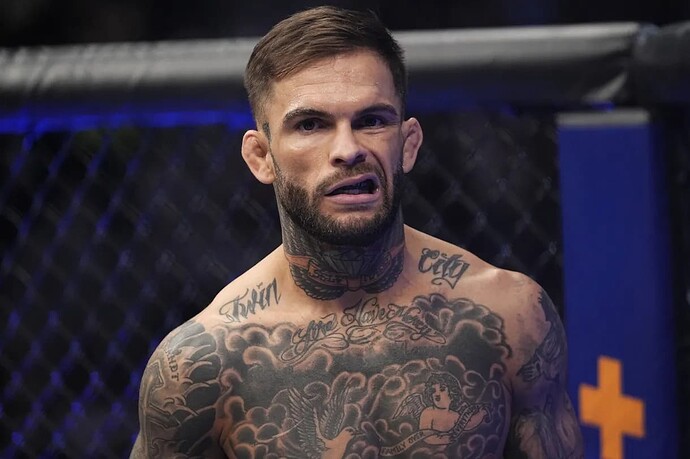 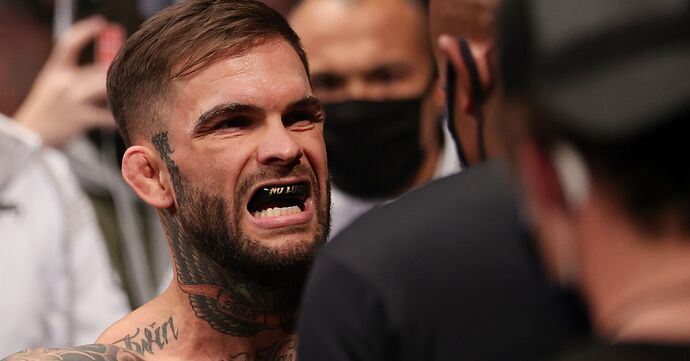 Rani Yahya has been pulled from his Cody Garbrandt fight at the upcoming UFC Vegas 61 event on ESPN+ on Sat., Oct. 1, 2022, inside APEX facility in Las Vegas, Nevada.

Man. There was a point in his career, after the Cruz fight, he looked like the next big thing. He has went 1-5 since that fight.

He’s still a really young guy. I hope he can put everything together and make another run.

It’s crazy how far he fell, but he will never have another run. Ever.

Cody vs OMalley is the fight to make

I know and I wonder what happened with him? He got caught and then just seemed to keep getting pulled into wild brawls and his chin and reflexes just are not the same. He will have to develop additional weapons at this point but I honestly don’t see it happening .

Just pluck someone from the regional scene for him to fight. I wish UFC would do that more when fights featuring a big name fall out close to the event.

Best case: The new guy looks good, maybe even wins, and gets some hype on him in his very first fight.

He basically had a team that had been trying to beat Cruz for years and they put a plan together/he executed it perfectly that night. Never wouldve predicted his downfall after, sucks to see. He really needs a solid team/coaching to keep him focused, the OG team alpha male was fucking great. Their degenerate gambler striking coach was endless entertainment

Garb is fun to watch, just give him someone.

Good as well. Yahya has been the biggest disappointment ever.

Cody’s harshest opponent has always been his tattooist

Cody Garbrandt pulled from UFC Vegas 61 due to injury

Ex-UFC bantamweight champion Cody Garbrandt will no longer compete at the upcoming UFC Vegas 61 card on Oct. 1 after he suffered an injury in training. 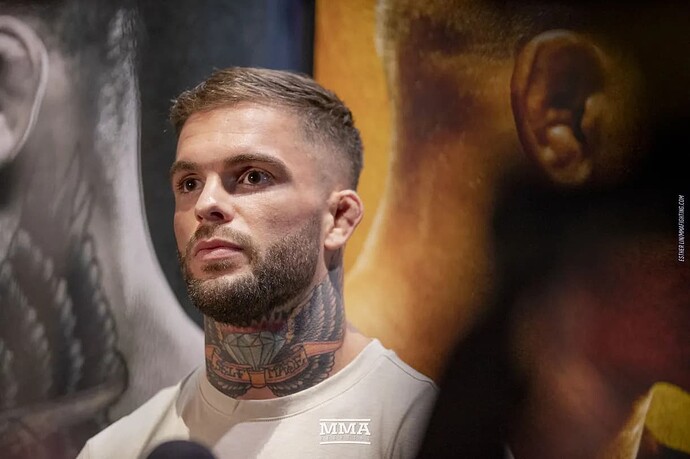