I like to listen to General Douglas Macgregor, Scott Ritter, Scott Horton, and Ryan Dawson to get the truth about Ukraine.

The guy who was convicted of unlawful contact with a minor, criminal use of a communications facility, corruption of minors, indecent exposure, possessing instruments of crime, and criminal solicitation ?

The guy who was convicted of unlawful contact with a minor, criminal use of a communications facility, corruption of minors, indecent exposure, possessing instruments of crime, and criminal solicitation ?

Amazing how this all happened after he spoke out against the war in Iraq.

Ukraine is so close to winning this thing.

Another $40 billion should do it.

Amazing how this all happened after he spoke out against the war in Iraq.

Are you saying that he didn’t do it ? Despite the video evidence that says otherwise ?

You dont have to like Ukraine to believe countries shouldn’t be invaded. I dont care how anti-American imperialism you are, you should have the understanding that Russia invading its neighbors is a bad thing and place the blame accordingly.

I dont think anyone wanted Ukraine to be invaded or supports the invasion. However we need to be realistic about this too because this did not happen randomly. This entire thing was engineered and a lot of people have blood on their hands. There are no good guys here, but Russia is not the only bad guy or completely in the wrong either.

Their invasion as horrible as it is, is completely justified and rational. They were given no choice.

The US and NATO have been utterly hostile and pushed this to breaking point too. Russia has warned for decades that Ukraine was a red line. You have our own diplomats admitting its likely to lead to war if they interfere in Ukraine going all the way back to the 90’s. They all knew NATO’s expansion was viewed as a threat to the Russians.

NATO built and operated biolabs in Ukraine. Ukraine were threatening to join NATO with public support from NATO growing. Billions were being pumped into the place to modernize its army. We have had SAS and CIA training their troops for over 8 years. We engineered a coup in the country that led to a civil war. Zalensky was requesting nukes be placed in country. Despite treaties being agreed to, they killed over 14k Russians in the Donbass in that 8 year period between the coup and the invasion.

Add to this years of fake Russian scandals and blaming them for stealing elections, corrupting presidents, etc. Put yourself in Russias position. Do you honestly blame them at this point? I dont know how anyone with any testosterone at all can look at the situation with any understanding of it and not walk away thinking the same thing.

Russia has a right to defend themselves as much as Ukraine and its supporters believe it has a right to exist. Invading Ukraine was defensive for them, and given what happened prior to the invasion it was justified.

The blame lies with the country that invaded, period. It is beyond fucked up to think that Russia was “defending” itself by starting a war. Thats just stupid.

“But but NATO” - Ukraine was not in the process of joining NATO and did not have an avenue to join with multiple members being against it. This is just Putin’s fake excuse to exert control over a country he views as Russian territory.

And your bit about the biolabs is fake news. Those are Soviet labs left over from when the union collapsed. Lol at Putin gaslighting about labs his own people put there and pretending like Ukraine launching an attack on Russia was anywhere in the realm of possibility.

Even if I grant you the fake scenario that NATO membership was somehow imminent or that Ukraine posed any kind of threat, the blame would still lie with Russia for invading a sovereign country instead of trying diplomacy. The only reason countries want to join NATO in the first place is precisely for this reason: because they dont want to be invaded! 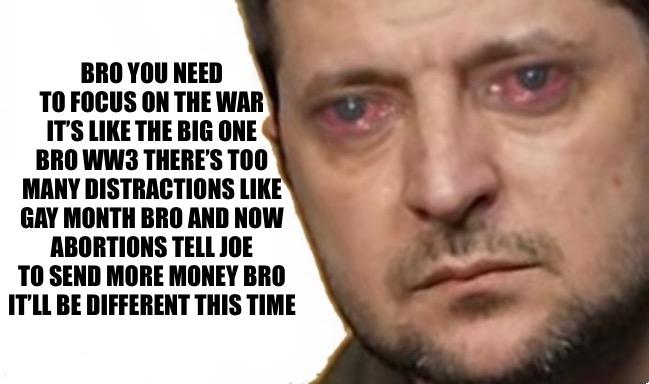 Ukraine parasites stealing more money from US tax payers. Praying for Russia to annihilate these scumbags. 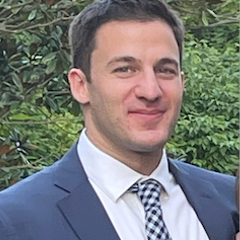 @JordanSchachtel
The U.S. is committing another $7.5 billion to pay the salaries of Ukrainian government employees. This is Afghanistan all over again. An entire government held together via bribery.
4 Likes
kingofpancakes June 27, 2022, 5:02pm #931 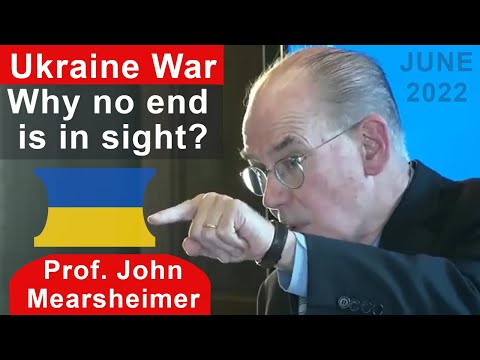 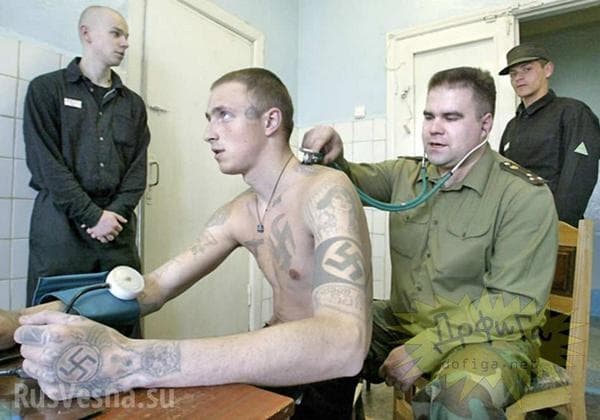 LOL…this picture is from a Russian prison in 2005. 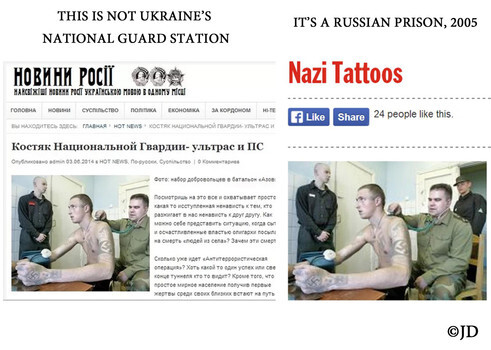 How does Putin’s Pee Pee taste?

Are you saying that he didn’t do it ? Despite the video evidence that says otherwise ?

What does Ukraine bring to the table? I mean, how is it useful to the world and US that we are now constantly sending billions over there

What does Ukraine bring to the table? I mean, how is it useful to the world and US that we are now constantly sending billions over there 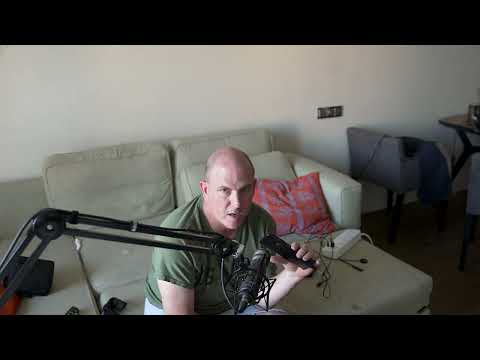