and let me guess, those weren’t really ASSAULT GUNS becuase they weren’t fully automatic…they just have large capacity magazines enabling them to sustain repeated fire but not ASSAULT GUNS

if it has a LARGE CAPACITY MAGAZINE allowing for HIGH VOLUME repetitive shooting then it IS an ASSAULT GUN!

This is an example of taking guns away from law abiding citizens. Criminals dont follow the same rules.

More like white racist shooter kills 10 and conservatives lead the way saying execute him immediately as opposed to execute the story immediately.

Exactly! I am upset that the cops didn’t shoot this guy in the face and dick the minute they made contact with him. Another psycho shotbag that the world needs removed, his race doesn’t sway my opinion in the slightest.

In for reasonable discussion

I guess they needed to make people forget about Milwaukee.

A large segment of Australian criminals have guns, the citizens have none. Zero mass shootings since the 90s when they took our guns.

A large segment of Australian criminals have guns, the citizens have none. Zero mass shootings since the 90s when they took our guns

Australia doesnt matter. You or your criminals have zero say in any matters of the way any other country conducts business or civil rights. Do as your told when your told.

haha you cunt, I dare you to come here and say that with your sunburn, fanny pack and little bottles of hand sanitiser lol

I dont wash my hands and I’ll bring an army of mexicans that will turn your jungle into a desert. 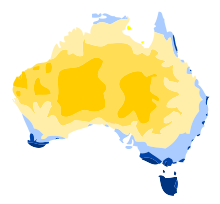 Nytron- I am a republican and pro-2nd and I STRONGLY CONDEMN these awful attacks.

Please do not confuse folks that are MAGA with the mouth breathing retards. This isn’t funny and isn’t a game. Just like the mass casualty events at the WI parade or the NYC subway attacks that the media conveniently tried sweeping under the rug. You don’t ride with those guys, what makes you think every republican would condone such an unjust attack? Dude, seriously, I like your posts but please take a step back and look at this objectively.

Most of us just want to feed our families, enjoy our lives and see others prosper and enjoy theirs as well. Carry on.

This isn’t just a lone shooter. This was a highly coordinated terrorist attack

The shooter was just a dumb kid - recruited, groomed and trained by undercover FBI to create False Flag hysteria for their government to use as talking points to swing voters in the mid terms

If any POC with a history of ‘kill whitey’ rhetoric or anti Asian hate goes on a killing spree?

Sweep it under the carpet immediately!

You can tell which attacks have been coordinated to create a misrepresentation or manufacture fear which suits a governments motives… they’re usually more deadly, effective and are ALWAYS amplified by the MSM vs ‘SUVs’

This is the worst beatdown i’ve ever seen on here. Superiorman has been humiliated

You wear a mask to work.

You wear a mask to work.

never have never will, I work from home tardius maximus

The mask mandate was lifted after like 3 weeks or some shit, only people wearing masks are some gooks but they did that pre pandemic to make it even harder to tell them apart.

Call me guey or homie or bro. I dont respond to “mate or bruv” cause thats 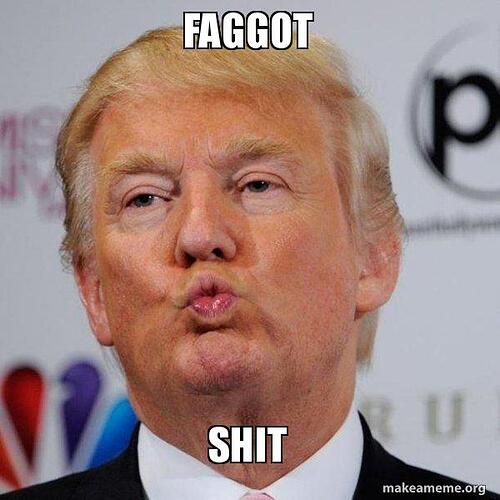