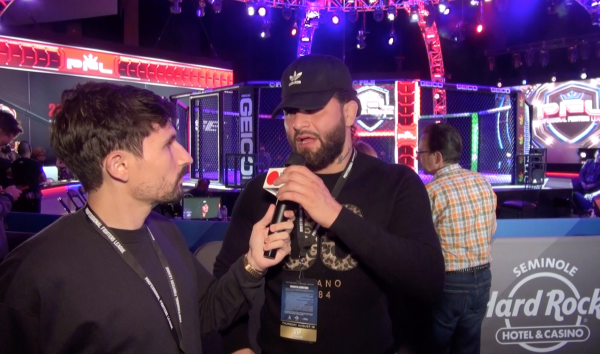 Despite both men expressing interest in the past, Jorge Masvidal doubts Conor McGregor ever fights him.

HOLLYWOOD, Fla. – Despite both men expressing interest in the past, Jorge Masvidal doubts Conor McGregor ever fights him.

Two of the most prominent stars and draws in the sport, Masvidal (35-15 MMA, 14-9 UFC) previously acknowledged a fight with McGregor (22-6 MMA, 10-4 UFC) would be one of the biggest in the history of the sport, but thinks the former UFC featherweight and lightweight champion is too small for him.

Instead, the “BMF” champion currently is gearing up for an end-of-year return and has his eyes set on a third shot at UFC welterweight champion Kamaru Usman.

“The guy that gets me the closest and the fastest to the title bout (is what I want next),” Masvidal said.

Masvidal is set to meet with the UFC brass in Las Vegas to discuss his next fight and if the numbers are right, he’s willing to fight any top contender.

“That’s what I’m going to find out in two weeks,” Masvidal said. “Whoever the UFC’s like, ‘Man, this guy gets you quicker than anybody else and blah, blah, blah,’ that’s it. That’s what I have to take.”

Conor does not belong at WW 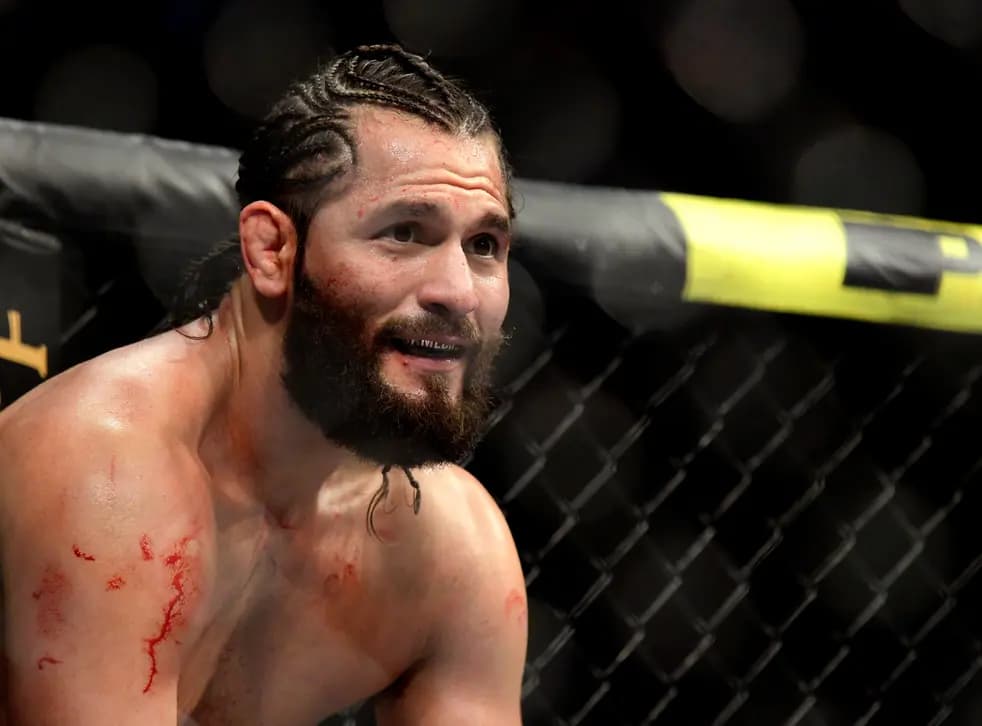 Imagine if Conor fought Masvidal and actually ko’ed him after Usman softened up that chin. The hardcore MMA fans would have a complete meltdown not seen since Trump won the election and democrats were on the street crying.

5 years ago Conor fucks him up, not sure about that now.

Conor is a 145 pound top level fighter. He’s a solid 155 pound fighter, but not a top guy. He’s a bottom of the barrel ufc level 170 pound fighter. I don’t blame him for not wanting to cut weight, but when everyone else does it then he really has no choice. He’s simply not hungry enough to train properly or cut weight. I think he should retire.

Conor does not belong in the UFC

You ever watch Mas fight. The guy is/ was an outstanding striker with an iron chin and tremendous grit. He is also much larger than Conor. Daley could not hurt Mas back in the day and there is no comparison between Daley and Conor when it comes to power and KO ability. Daley is on a different level. Mas vs Conor would have been a horrible matchup 1,2,3,4,5 or 10 years, ago. It’s a bad matchup now. That’s why Mas wants the fight.

I think Conor is the best 145 LB fighter ever but that’s a little guy division. Once he stepped up to bigger opponents, he became less effective.

Imagine if Conor fought Masvidal and actually ko’ed him after Usman softened up that chin. The hardcore MMA fans would have a complete meltdown not seen since Trump won the election and democrats were on the street crying.

But there is his knockouts record? If he was such a superior striker he should have been well known for his ko ability, but isnt, he is good to survive and is better then avarage striker, but nothing like conors artistic striking, yes conor is smaller man

Mcg has nothing for jorge

But but wonderboy kicked masvidal left and right, wonderboy got knocked out by pettis, and look what nate did to pettis, lol