You realize we haven't even scratched the surface on how bad it's going to get, right?

Worldwide? Sure, but especially in the USA given the imported 3rd world and overly violent, low iq black population. Sad mix of South Africa and Venezuela currently playing out in the states.

Oh it’s going to be like Mad Max for fuck sakes.

Thunderdome will be a joke.

Economically it’s going to get so much worse.

It can always get worse. Always.

One thing I wish was different about this place, is that there were more conversations about what we all can do about it. Lots of smart people here and I think it gets drowned out in a lot of bullshit.

True enough I suppose but we’re all helping eachother wake up and vote accordingly.

There is no voting out of this

The economic aspect of it is just softening the landscape. Davos group and cohorts are very open that depopulation is the goal.

Everything was going in the opposite direction under Trump. Everything.

You can and over time we will, all everybody is doing is getting fed up more and more with these leftist globalist in power.

In Canada now we have Pierre and he’s openly shitting on the WEF, the CBC and the rabid progressives/leftists everywhere is waking up.

Trump is 22-0 and going. Midterms is a massacre and red wave.

Even under Trump, that rot was pervasive in every single institution. Extreme measures will be needed to fix that and politics won’t be enough

ya but the problem in Canada is that Jagoff Singh basically ensured the liberals stay in power another 3 years, doing whatever they want in that time.

I sure hope Pierre can keep the momentum for 3 fucking years?!

I hate this country.

another “issue” is that, politically, the pendulum always swings harder to the opposite side once it actually swings.

in the USA, I also see it being a massacre for the democrats with the republicans holding major power coming november. but a lot of fuckery can happen by then and we all know it will.

American Republicans are incompetent and dickless. We’re going to have to look elsewhere.

Well, dropping in, it’s nice to see this place isn’t spinning even further down the toilet.

Yeesh. Op splitting his time between UG and 8Chan.

Just a grown man living in reality. I’d tell you to join me but you’re too far gone. Scum like you got us to this point. 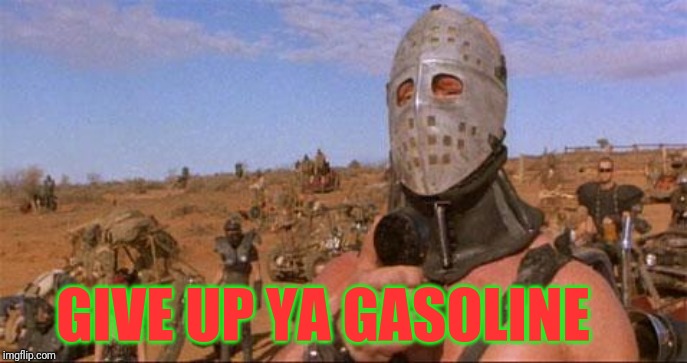 Bums like @prof can’t actually dispute what I said, they just don’t like that it’s being said. We’re past caring about your feelings. You’ve done enough damage to the world with your nonsense.