You realize we haven't even scratched the surface on how bad it's going to get, right? 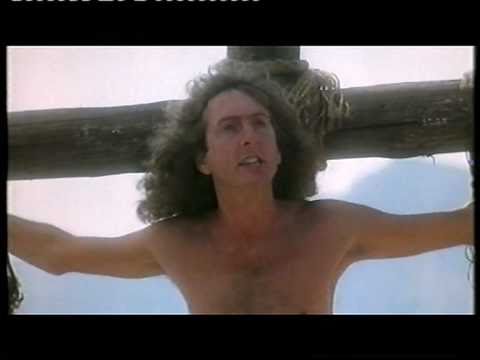 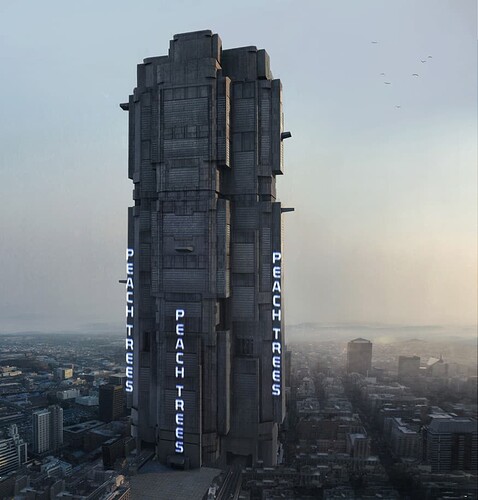 The Great Reset has started but a matter of whether WW3 is required to accomplish their objective.

Worldwide? Sure, but especially in the USA given the imported 3rd world and overly violent, low iq black population. Sad mix of South Africa and Venezuela currently playing out in the states.

Did @ClownWorld69 see it

I might use all of my upvotes on one poster today.

Everything was going in the opposite direction under Trump. Everything.

You can and over time we will, all everybody is doing is getting fed up more and more with these leftist globalist in power.

In Canada now we have Pierre and he’s openly shitting on the WEF, the CBC and the rabid progressives/leftists everywhere is waking up.

Trump is 22-0 and going. Midterms is a massacre and red wave.

Even if you elect the GOP into every branch of office

Until such time as I actually see republicans start putting American middle and working class interests ahead of big business, foreign lobbyists, the MIC and they start to gut the agencies, they are no better than the Dems. They talk a big game, but the vote to send $40B to Ukraine had support on both sides and says it all

YSW is right, nothing changes until these people start to fear for their lives.

In 10-20 years we will miss joe biden because that’s how bad it will be and we will think of biden as right wing compared to how left wing and batshit the country will have become.

This is all shitlibs have to offer at this point. Pretty embarrassing. I’m sure there is a BLM grift somewhere for you to donate to, you bum. The Men are talking here and not the ones who can get pregnant like your ilk

Tell me something… did you ever stop and ask yourself how did the right lose its own country to minorities and them “low iq” immigrants who within a single generation established a hold of most if not all positions of power?
Do you think it was a result of low iq?

Right should stop making ridiculous accusations such as “the people who obtained enough power in a blink of an eye to make us disappear in our country are stupid” and instead take a good look in the mirror and ask themselves how they became so weak and lost their country. You and your parents were so busy having fun and getting high while them dumb immigrants infused their kids with amino acids so to succeed in life and become some of the most powerful people in the world.

It is going to get bad but not for them aforemntioned low iq immigrants, i can assure you.

Wait, you think minorities and immigrants are the most powerful people in the world and have established a hold of “most if not all” positions of power?

They’re just useful idiots and consumers who have changed the social and political landscape due to sheer numbers.

I honestly think that the globalists have won. They openly rigged the USA presidential election and the public didn’t give a damn. The Supreme Court wouldn’t even hear the case. What more important job do they have?

Leaking a draft of the reversal of Roe v. Wade, BLM burning cities unchecked while everyone else was told to close their busnisses and stay indoors. Woke bullshit,
MeToo movements designed to scare White men into not persuing women for sex. Transgenderism and poly-amory designed to destroy the fabric of American families and make you question scientific fact. The sudden emergence of being born a White person as some type of “original sin” designed to make Whites stand up for themselves and defend their rights.

Lol you pick the immigrants that are as retarded as you are and make them your problem even though they’re as negligible and transparent as you are. Ok ok… maybe a bit less than you are.

What about them immigrants who are using those inconsequential “low iq” immigrants to make them the focus of retards like you!?

Instead of bitching and whining about people who are even more disadvantaged than you are (not only cognitively) ask yourself how did you get to the point of them being the focus of your life, you weakling.

What are you trying to tell me? I don’t speak retard.

Where did I bitch about anything? Lol. I simply explained that your understanding of the situation was retarded and corrected you.

The whole point of marriage being between one man and one woman was designed as a sociological control. If every able bodied fighting man had a wife and chdren, it gave him a vested interest in the success of his community, and nation state as a whole. That means that he is willing to grab his weapon and fight to protect his family, community, and nation. If a man doesnt have a wife, family or access to sex, what incentive does he have to fight when the barbarians are at the gates.

Here’s another unrealistic accusation. You dont openly cheat because it wont be cheating and it wont work.

Again, instead of making such unreasonable claims, try to understand what went wrong in American culture that facilitated “global powers” having more influence in the US than its own population, assuming you are correct.

Oh believe me… you do speak retard, exceptionally well. Probably the only thing you and your loser “they took my job” bloodline excel at.