Your 3 favorite shows growing up

This will probably date you guys.

(all unavailable to stream. Fuck you netflix) 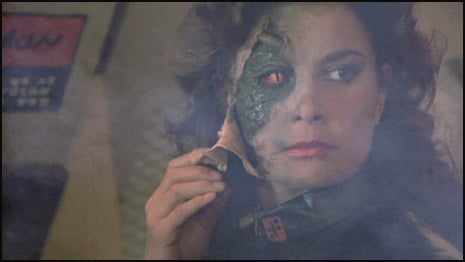 There was a short lived Wizards And Warriors show that i was super into as a kid, I'm sure it was terrible, it only lasted a season.

And a Werewolf show with the old Rifleman, Chuck Connors. 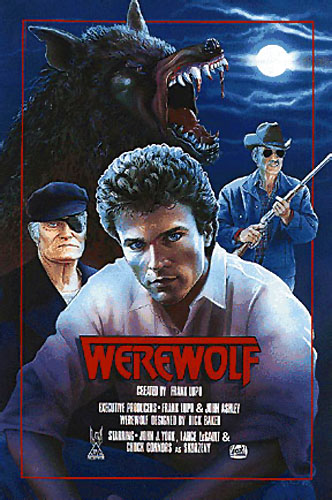 Saved by the Bell

Duke's of Hazard they repaired the stunt cars by my dad's store I got to sit in one of the general lee's from the show as a kid best thing EVER! I even got a picture and took it to school for show and tell. I was the coolest kid in class for a few days.

StevetheWeasel - Oh , man, how did I forget about Werewolf?!

I spent half my childhood running around with pentagrams drawn on my palms in red marker.

My grandfather would always be like "that's the rifleman!" and as a kid i was like "Who the fuck is the rifleman?"