Thanks for posting. I hadn’t seen this. Don’t really keep up with him lately. 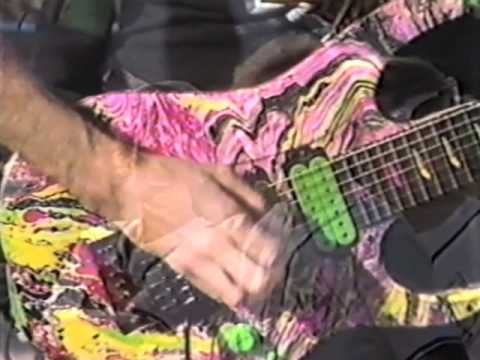 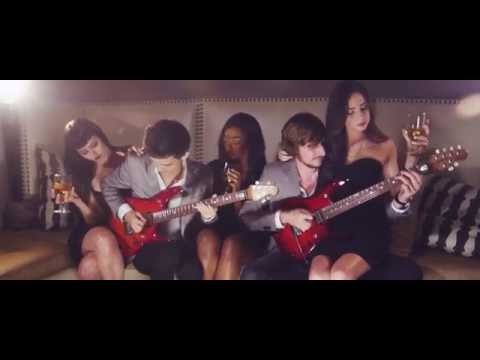 Just a few of my favorites

The second solo in comfortably numb

I saw David GIlmour live in '84 or '85. He did “Comfortably Numb” as the encore. I’m not sure how long the encore lasted, but we were exhausted when he was done, almost a sexual feeling.

I was going to say, anything by Duane Allman. Beat me to it.

Frank doesn’t get the attention he deserves.I know his younger brother, Vince Marino who is a killer guitarist in his own right.He told me that Frank is also a good drummer which is no big suprise.

Eric Clapton’s solo on “Hideaway” from the John Mayall and the Bluesbreakers album with Clapton.

Hendrix in ‘all along the watchtower’ is a pretty unique solo.

One of my favorites… 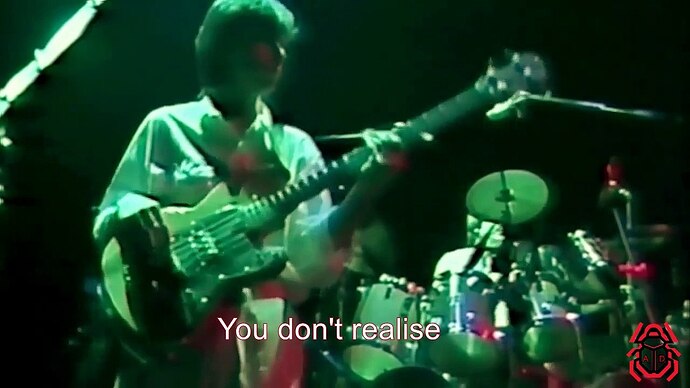 rare Version -one of the best "Andrew Latimer" solos ever 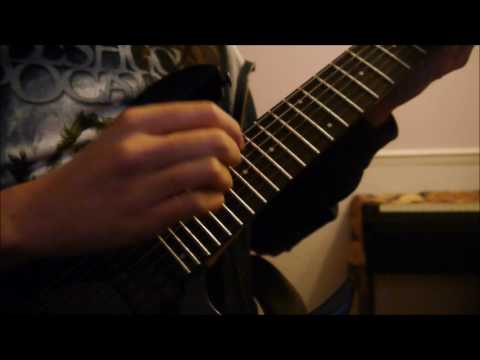 Joe Bonamassa in this track at 3:00 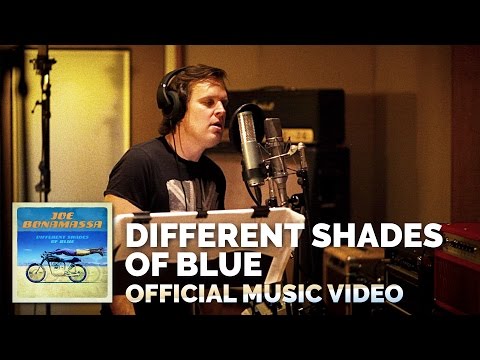 David Gilmour at the end of lost for words 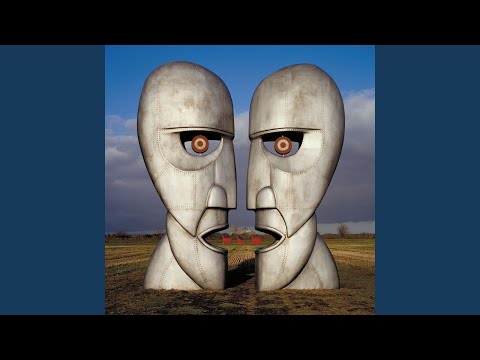 Al Pitrelli in Dread and a fugitive mind 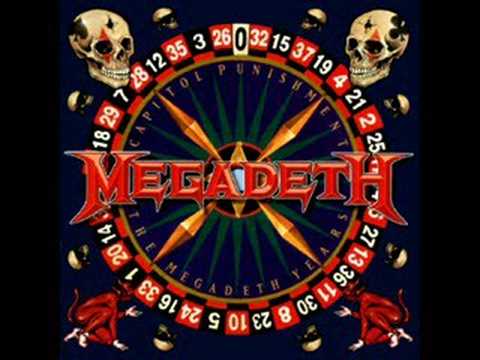