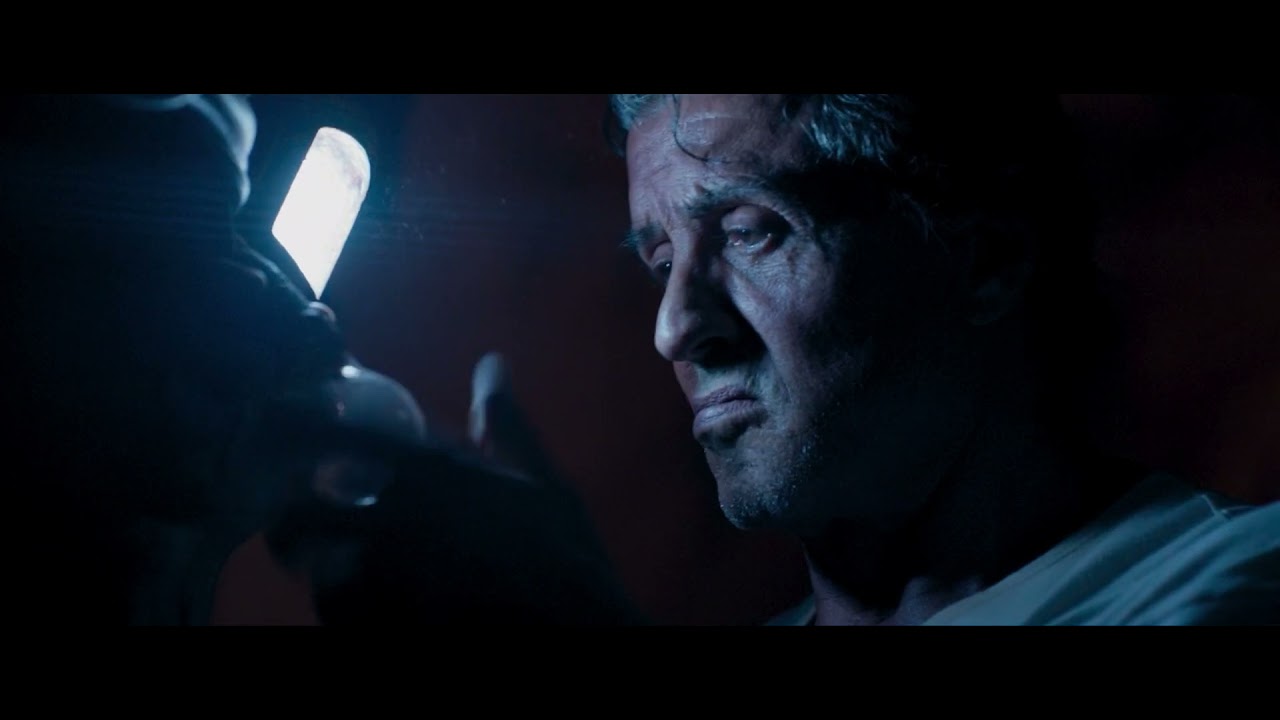 This is Rambo Last Blood 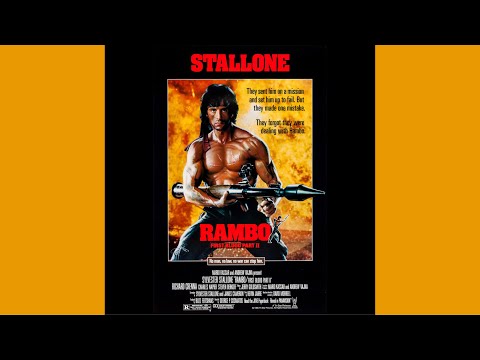 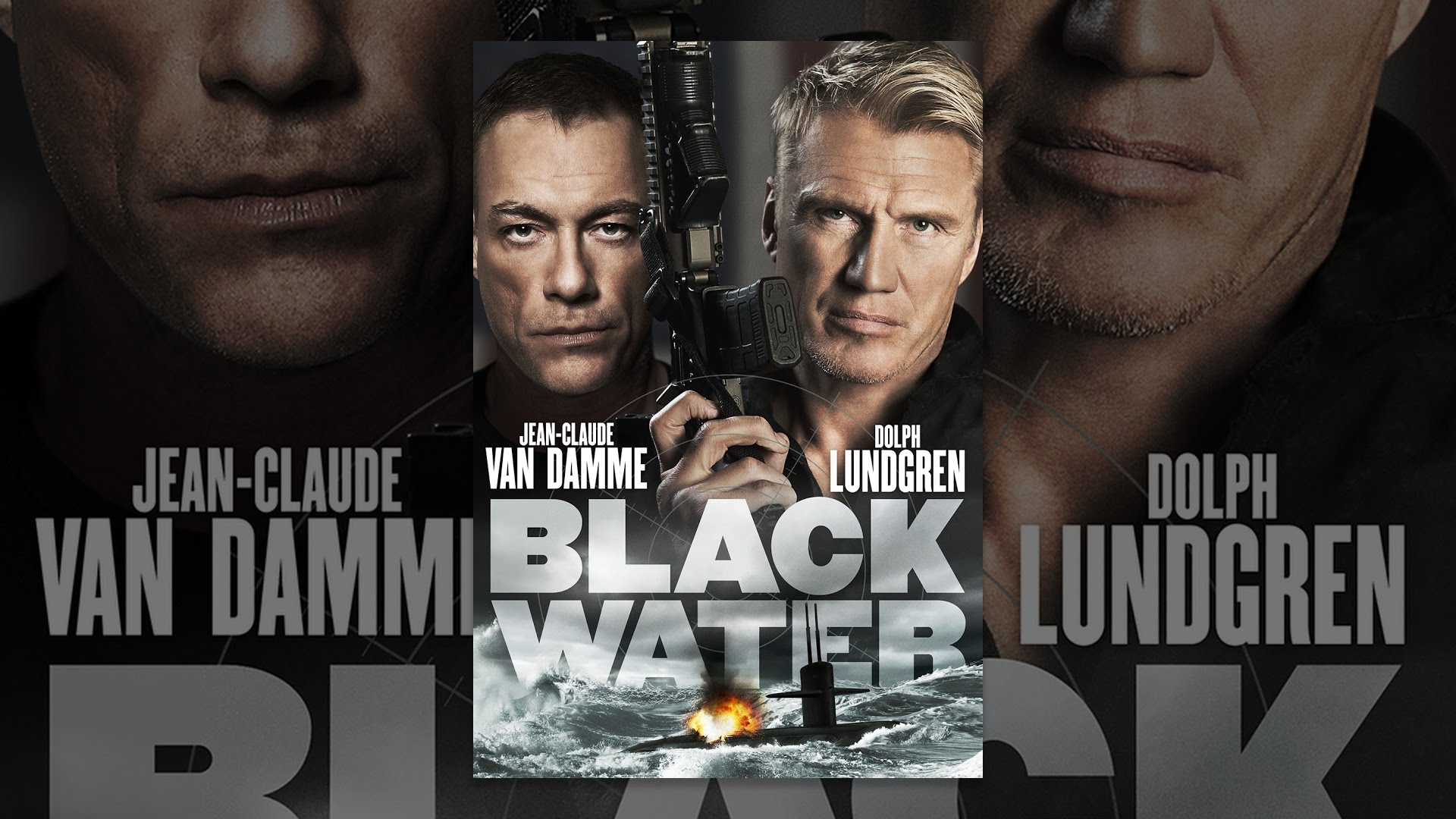 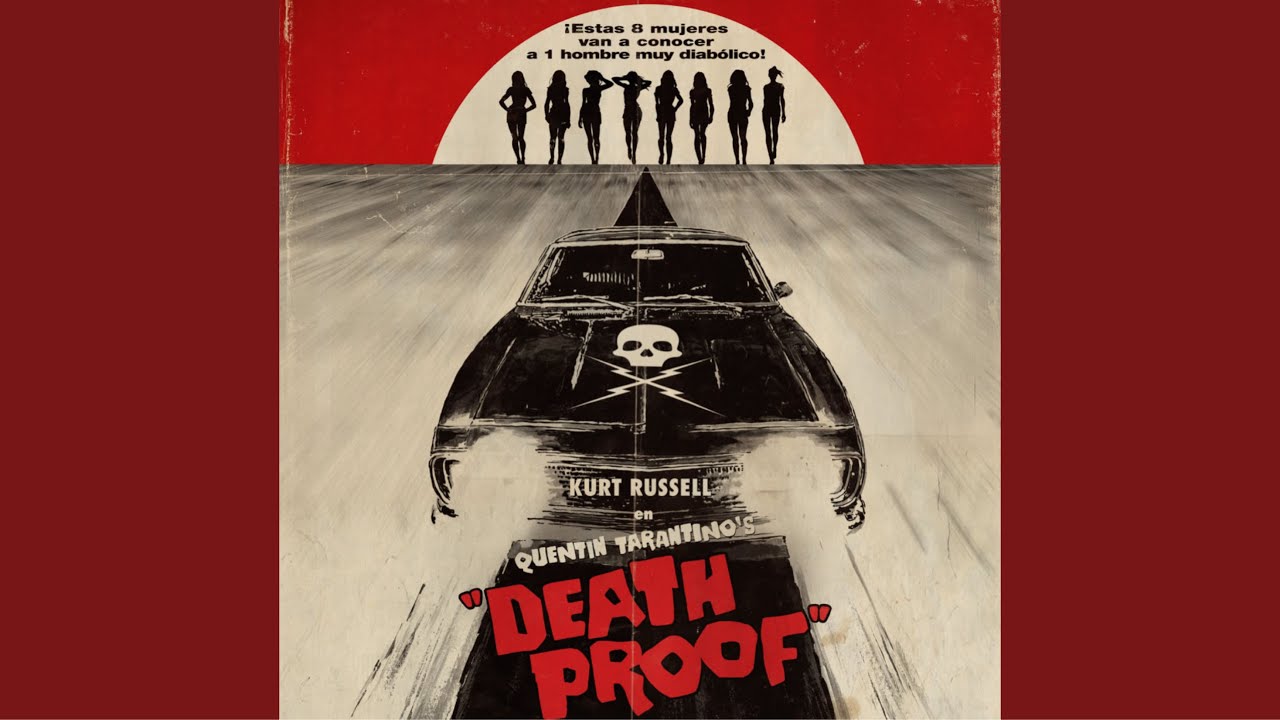 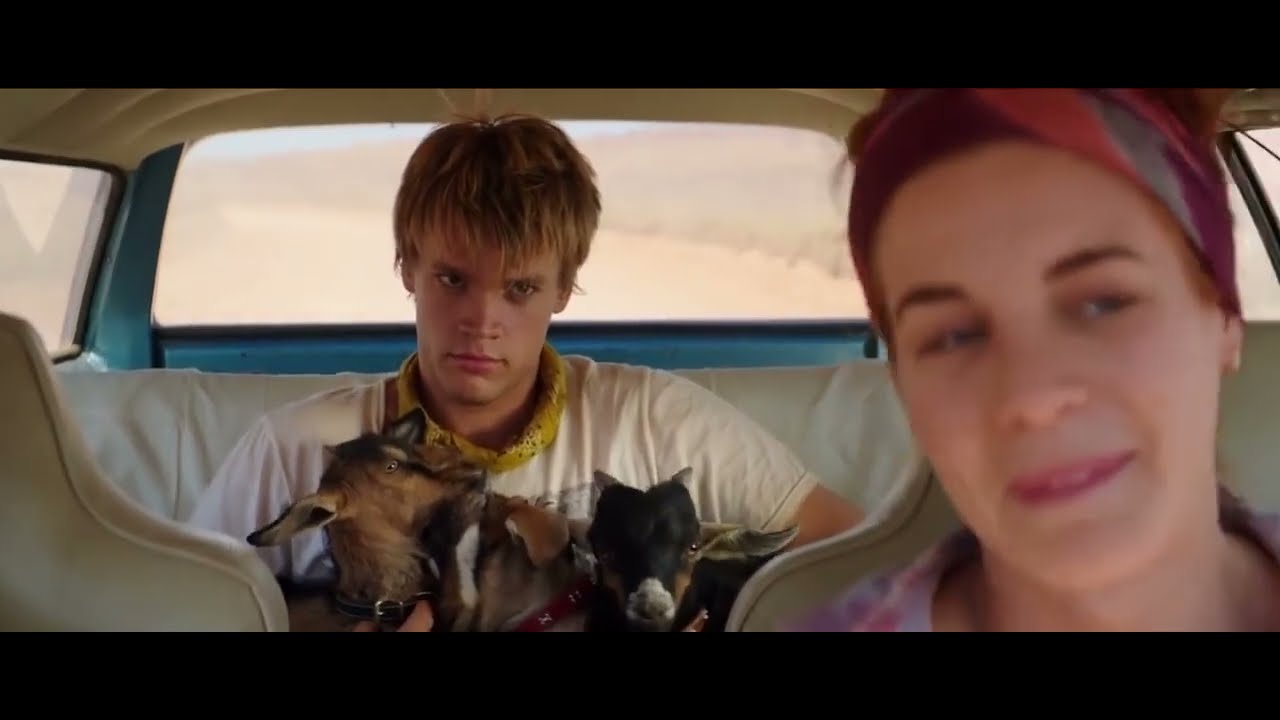 That was a good one. Very different than the first, but still solid. Less dark and grizzly. The TV/internet show/series was good too.

I thought it was cool that Wolf Creek was a skilled hunter/killer.

All the other movies, the killer is just a regular killer.

There are diamonds buried in this stack of shit for sure! Good thread OP. I love me sum zombie/apocalypse movies.

Yea that was a cool touch. I remember thinking the guy’s personality was annoying as hell, but he kind of grew on me. Funny aspect to the character. Bad enough he’s trying yo brutally kill you, but he’s an obnoxious smart-ass type guy on top of that. 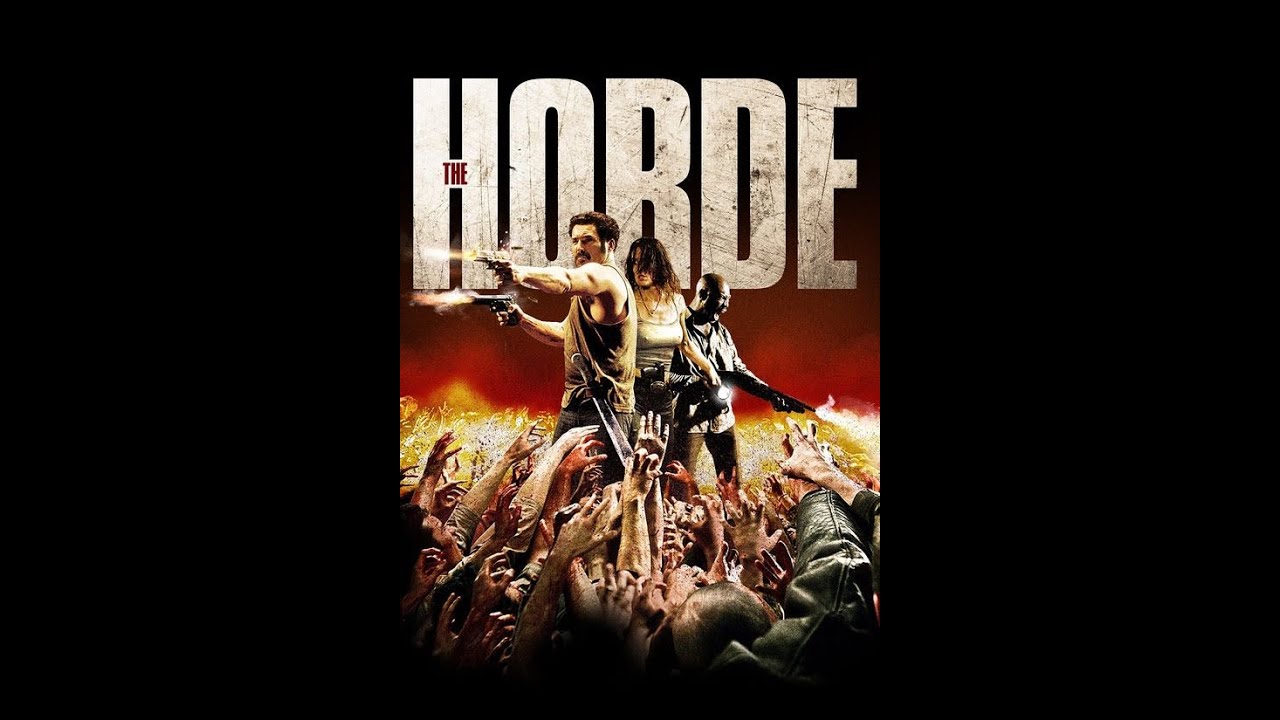 This is a good zombie movie for those that haven’t seen it. 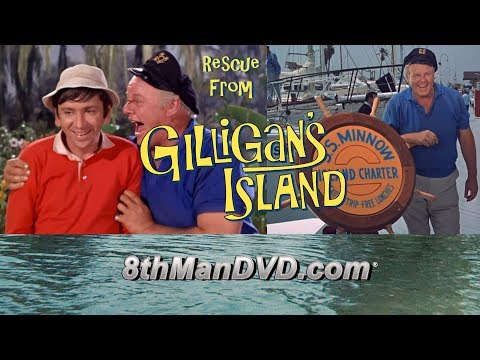 When I was a little kid, Gilligan’s Island and Lost in Space were my shows. I’ve seen just about every episode of both. I don’t remember hardly any of them though. 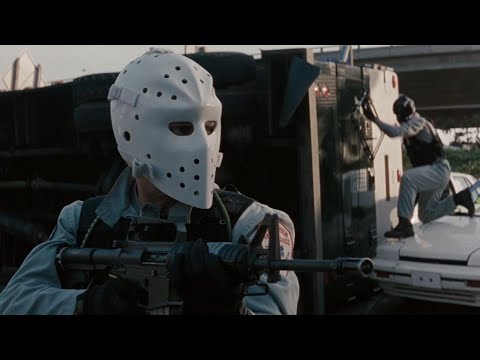 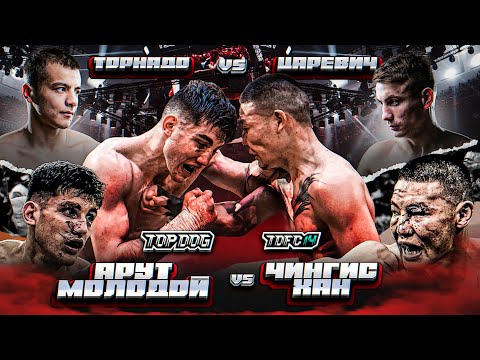 I been watching a lot of Top Dog fights lately. These guys don’t seem to gas out. I think they’re putting cocaine in their water bottles. The fights are brutal.

I see fighters gas out in BKFC. In Top Dog, they fight in a small circle and they swing for the fences the whole fight without gassing out. 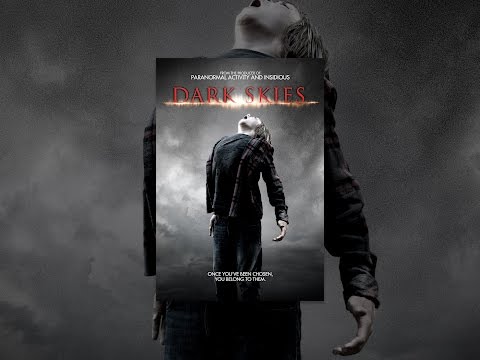 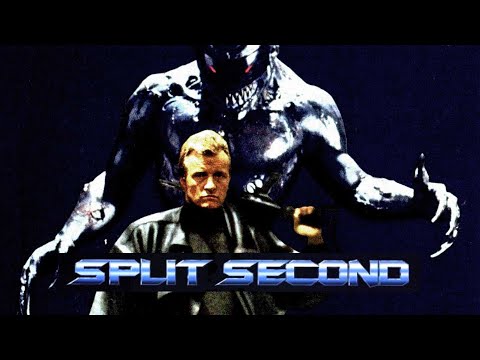 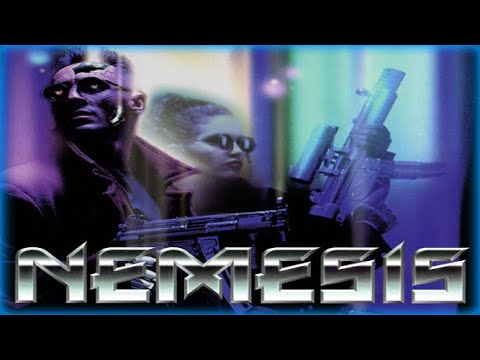 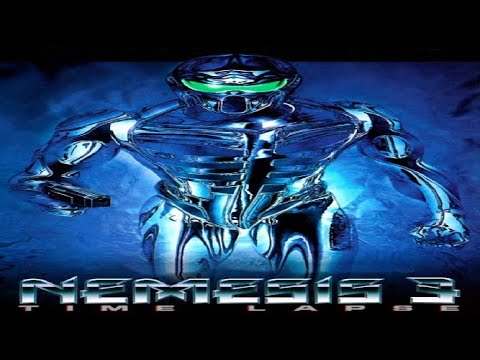