I see Melvin actually had his first NHB fight in 95, I think that makes him the longest competing fighter of anyone I know.

27 years in pro kickboxing and MMA is insane.

I really hope romero doesnt hurt manhoef. I dont think this is going to be competitive, and i hope im wrong.

Yeah I agree, don’t think it will be competitive at all.

TK is another fighter who was still going there in his mid 40’s. Had a few fights in RIZIN until he was like 47. Then he returned once at 50 and now again in April at RIZIN at 52 years old and won.

After the Hunt fight in PRIDE he was retired until he first returned vs Thompson in RIZIN nine years later.

He was already 34 when he entered the UFC. Kickboxing was his first martial art and he didn’t even start training until he was already 23.

Once put together a 7 fight win streak in the UFC at LW and TKOed Felder in the 7th fight but then Lee ended the streak. He was already 39 at that point and started to alternate between wins and loses in his next four fights. 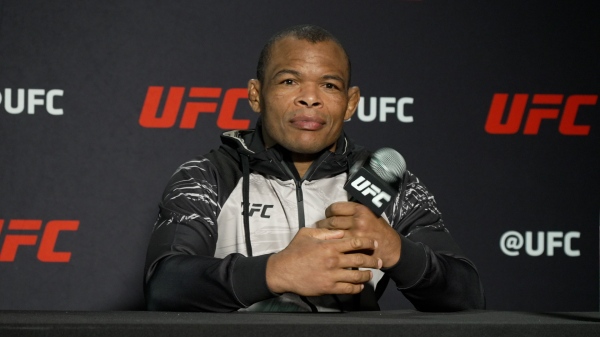 44-year-old UFC lightweight Francisco Trinaldo is not thinking about...

Francisco Trinaldo still has the fire despite being 44 years old.

Despite his 20 years in and out of the UFC Robbie Lawler is still just 40 and not in the 42+ club.

46 year old Imanari is though. He took a fight this summer in DEEP and lost a UD. Fights next month in RIZIN too. If he is looking for a retirement fight it should be one RIZIN NYE, IMO.

Its a shame we never got to see him compete in the UFC. Especially near his prime.

Speaking of Pudz. He fights 42 year old Khalidov in the main event of a Dec KSW show. 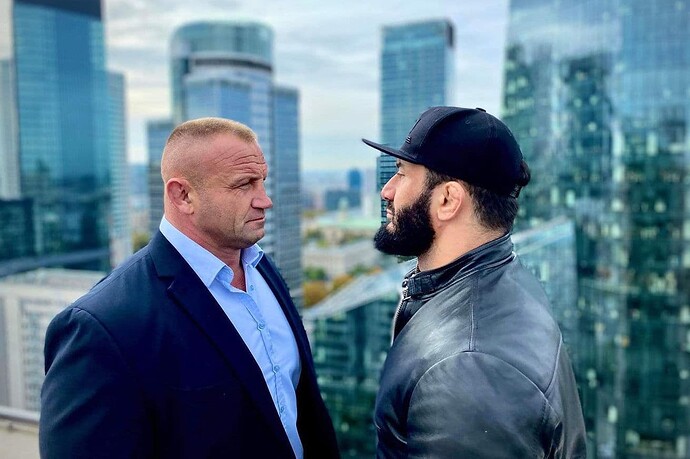 Also hats off to 42 year Overeem who is still going strong with is win over Badr Hari last weekend at Glory.

And is 42 yes old
Sorry if already mentioned

My god this mma knowledge!

Fedor is one of my favorites and I always root for him except when he fought Hendo. I still wish he retires a decade ago