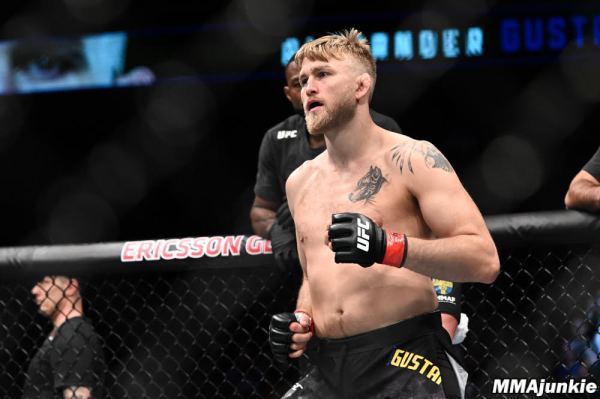 Alexander Gustafsson out of UFC Fight Night 191 bout with Paul Craig due to...

Alexander Gustafsson’s return to the UFC light heavyweight division will have to wait.

MMA Junkie verified the withdrawal with a person close to the situation, who wished to remain anonymous because the promotion has yet to make an official announcement. The exact nature of Gustafsson’s injury is undisclosed.
Gustafsson hasn’t competed since July 2020, when he suffered a first-round submission loss to Fabricio Werdum in his heavyweight debut. The Swede has lost three straight fights overall and retired from the sport in June 2019 before returning to the cage to fight Werdum.

Craig is left in limbo on a five-fight unbeaten streak. His past two wins have been the most notable of his career – finishes of top prospect Jamahal Hill and former champ Mauricio Rua. 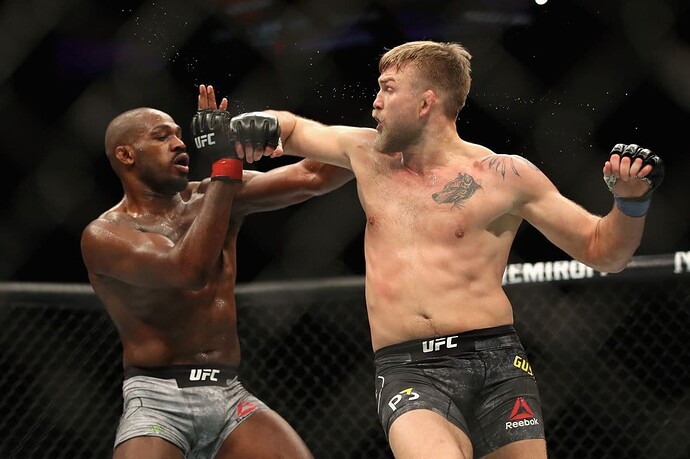 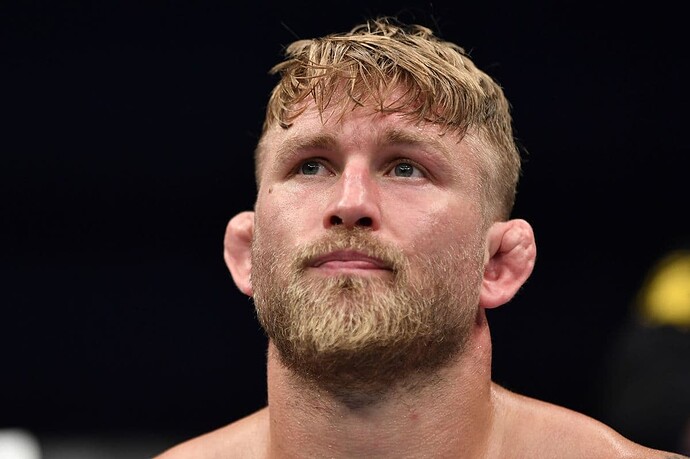 Man i thought he won that 1st jones fight.

Milking the sponsor money as much as he can.
I dont think Alex has had any true fire or desire to win/compete since Jones 2…

But the money is to good to simply walk away. Specially considering he has built his name (in Sweden) and has some solid sponsors (no he isnt getting rich, but he has what he needs)to live a decent life without any effort really. All he wants to do now is train a little bit and Hunt/ be with the family.

One of the most overrated fighters in the history of the UFC.