Allegedly Nathan Felt The Need To Piss On The Performance Institute

I honestly cited May by mistake. Meant to grab the rankings of right before they fought… that would have been April. My mistake. So there Nate has beat one top 5 ranked fighter at the time they fought in his entire career and that fighter was not even ranked top 5 at all sites and the one he was had him at #5.

He was also consensus #5

#3 Gilbert Melendez will make his next title defense against #17 Josh Thomson. 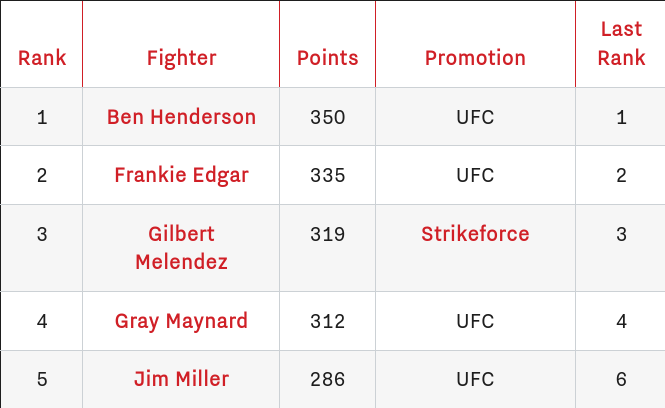 Ok. So its fair to say Miller was #5 and Nate has beat one top five in his career. 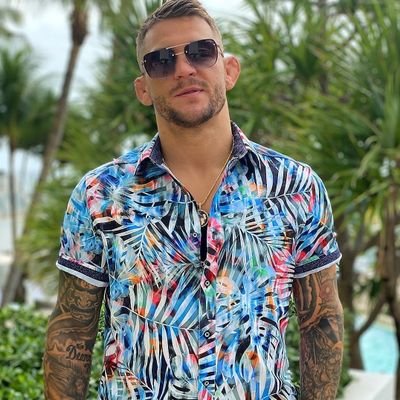 c’mon man. upset prople by widdling outside? no chance.

why didn’t he go inside, walk the corridors and onto the mats with his cock out widdling everywhere and seeking eye-contact as he does it. calling people a bitch.

or placing his cock on the reception desk and widdling towards their computers and paperwork, making the staff run and cry.

or show up at the casino when Dana is playing blackjack, literally piss on his chips.

these are advanced basics, but basics nonetheless. he needs to raise his piddling game. 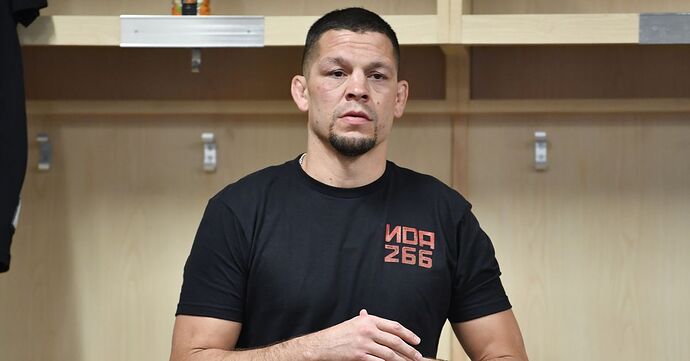 Nate Diaz’s fellow fighters had a hilarious reaction to his claim that he urinated on UFC property recently. 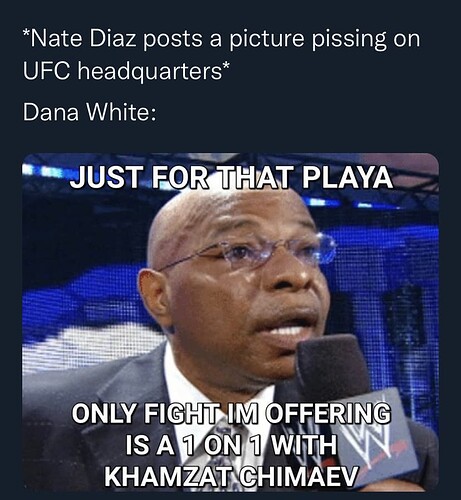 Arrested development. This is what a teenager trying too hard to look cool looks like.

" A game of Horseshoes!"

That quotes funny, because Nate is “UFC property”

Ok. So its fair to say Miller was #5 and Nate has beat one top five in his career.

And it was TEN YEARS AGO

Nate also beat Maynard at the TUF Finale of November 2013 and he was also ranked 5 at the time on UFC rankings.