Bellator 258: Where to watch, stream, and fight card preview

After a couple of weeks off, Bellator MMA is back in action this Friday, May 7, as they bring a bantamweight title fight and continue on with their Light Heavyweight World Grand Prix tournament. The main event of Bellator 258 will see defending bantamweight champion Juan Archuleta defend his title against former UFC contender Sergio Pettis, who is undefeated since making the switch to Bellator.

What fight are you most looking forward to on Friday’s Bellator 258 card? 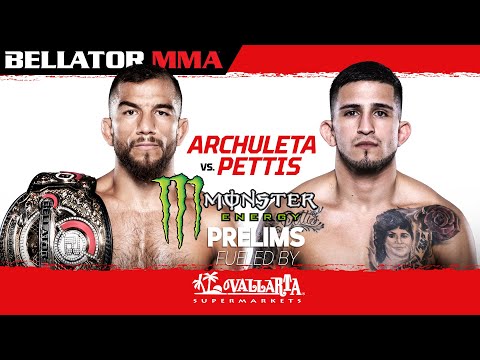 How’s rest of card? Will watch. Glad it’s on.

I know he’s not very popular around here, but I’m a fan of MVP. Looking forward to see if he’s going to have a good night tonight.

What a bummer that Romero is not fighting

Once again, the fighter who misses weight wins the fight.