Get ready in advance for the big light heavyweight title fight main event between Blachowicz and Teixeira at UFC 267 with our trusty preview piece. 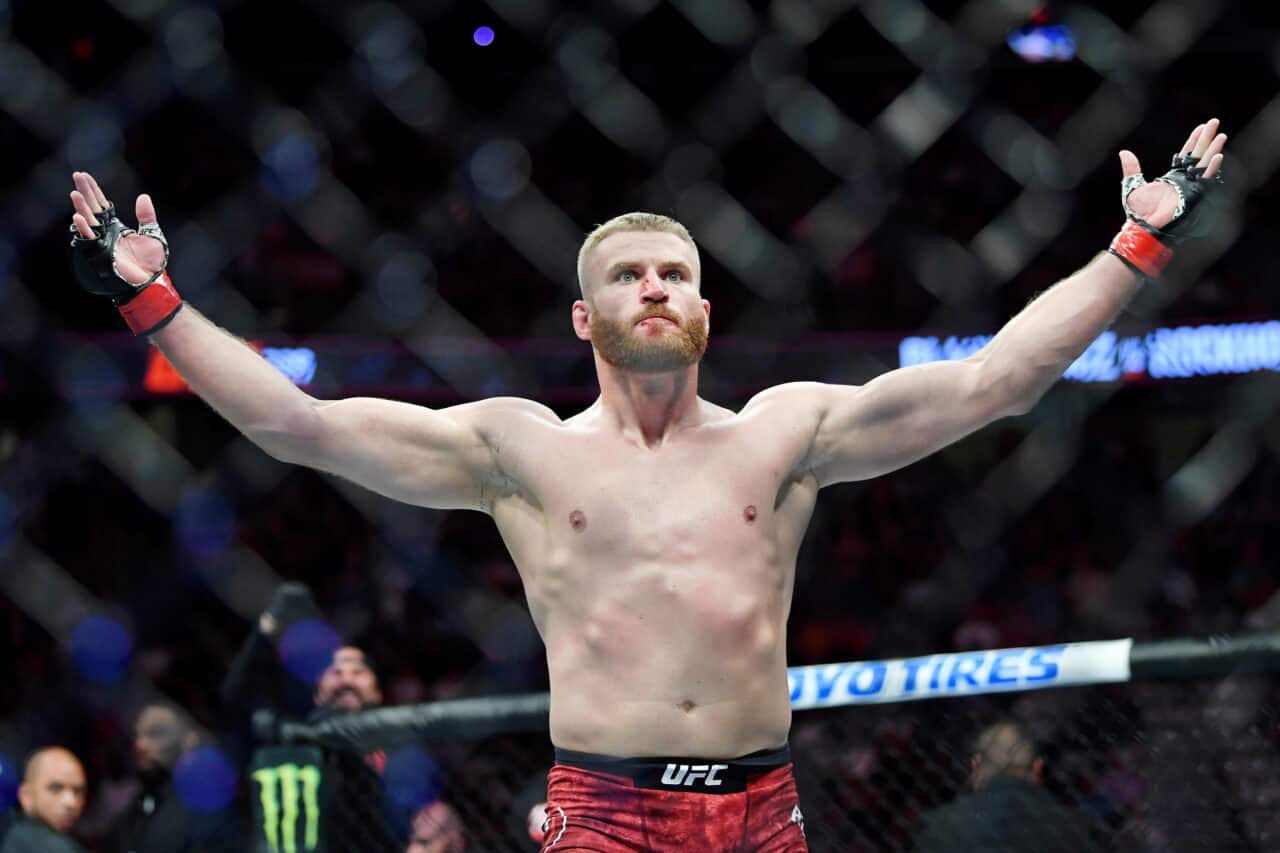 Blachowicz vs Teixeira will headline UFC 267 on Fight Island in Abu Dhabi. Check out our guide to the light heavyweight title fight between two ageless wonders.

Who was touting Blachowicz long before anyone else was?

I’m a fan of both, but I see Texeira’s willingness to stand as being what will probably do him in. Personally I think that his black belt in jiu jitsu is a non factor since he never uses it, anyway.

I think Jan is going to have a more complete striking approach and will either TKO or decision him.

I’m still stoked about this fight, though. It’s awesome to see two guys who have been through such long journeys sharing the main event spotlight. The fact that they have both won their share of fights and lost their share of fights makes this a compelling matchup, because they’re both used to being on this stage and handling the adversity in ways that many younger fighters aren’t.

I wish they could both win.

I agree with all of this.
I think most likely Jan beats him on the feet as well. Wrestling was a bit of a weakness for Jan in the past, but he seems to have really come into his own over the last couple of years and seems to have improved in all areas.
Big fan of both guys so I’m just hoping for a great competitive fight. May the best man win.