Bones on How "Negotiations Will Play Out " 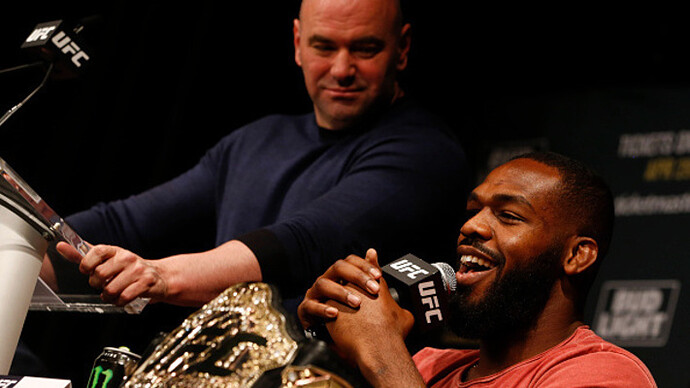 Jon Jones Gives Prediction On How Negotiations With UFC Will End

Jon Jones thinks he has a finger on how his negotiations with the UFC for a fight against Francis Ngannou will ultimately play out. 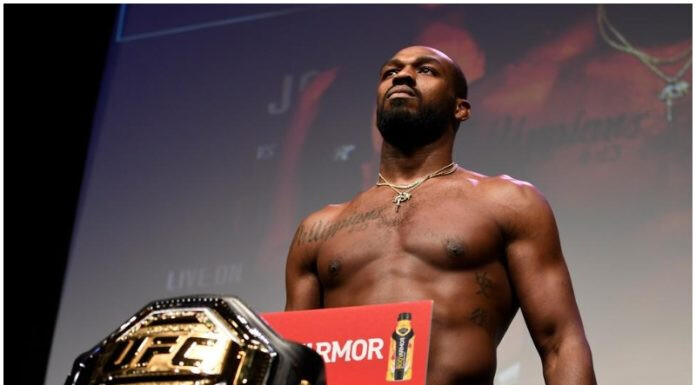 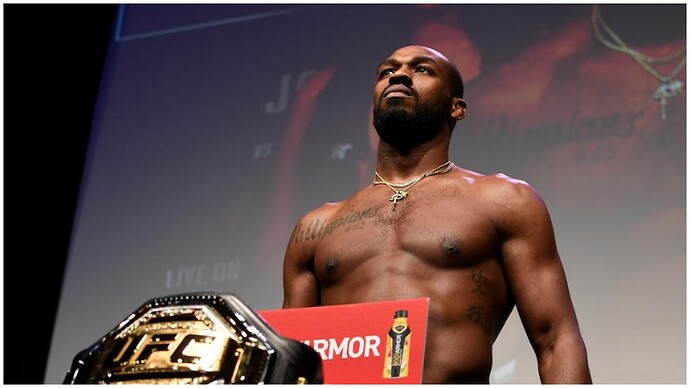 Jon Jones is well aware that there is a difference between light heavyweight and heavyweight, and that difference should result in higher pay.

“There’s a lot of ways things can play out. So I just think about the worst-case scenario and get yourself mentally to a place where you’re almost walking into that like, ‘OK, I’m getting ready to go out there and this guy could possibly hurt me tonight.’ Francis Ngannou’s dangerous, I believe that he has a chance to knock me the f*ck out, let’s say that out loud. But if I don’t get knocked out, I believe I win that fight. I just have to get though Round 1 and I win that fight.”

Such a weird argument to make.

“The UFC was happy for me to stay at LHW but I’ve chosen to go up to further cement my legacy and add my name to the people that have held two titles … but it looks much harder than LHW for me so they should compensate me more for the risk.”

“So they should pay me for my risk”
OR, you shut the fuck up and take what daddy gives you or take your steroid and dick pill abusing ass back to Light Heavyweight where you can outsize everyone and run over as many pregnant woman as your little heart desires.
Pussy.

This is all nonsense. He doesn’t want the fight. Literally seconds after he found out Francis won he started whining about pay. Why didn’t he do that before?

He was talking about this for months, pay attention.

I believe I am paying attention to the mma news and I havn’t seen any of it.

Prove you are worth the pay Jon. Base your compensation off of ppv points and make your millions the way Conor does…by selling PPVs and getting paid for them. He knows he dont sell shit thats why he wants all the money guaranteed up front. Fuck him. Sit on the bench for the rest of your life Jon, I guarantee alot of people will forget about you

He didn’t go up to fight Francis before because the $ wasn’t right, then gave up the 205 belt saying he was taking a year possibly 2 off, and would move to HWT, but was only coming back when the UFC paid him what he was worth, he has enough money to retire and won’t fight at his current contract etc.

The reason he hasn’t fought in 14 months is over $.