I remember watching this as it happened.

wow that is a wicked old school poster

didnt they fight a few times? 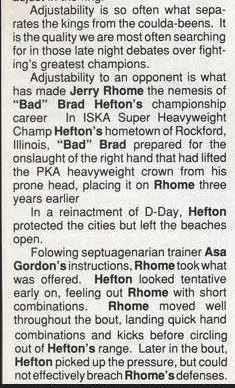 thanks for the info

I loved watching PKA kickboxing on ESPN back then. 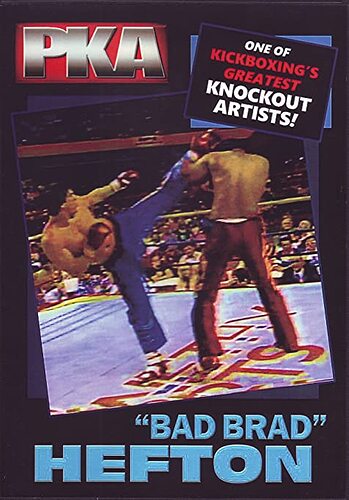 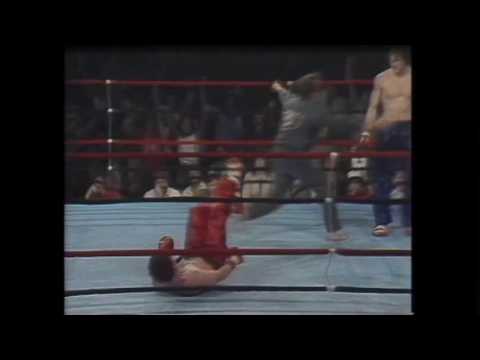 Where in time is Jerry Rhome? He made a comeback and left a red streak all the way to knocking out Bad Brad with a stiff right hand down the pipe! Becoming the PKA World Heavyweight champion what a story.

What became of this warrior? 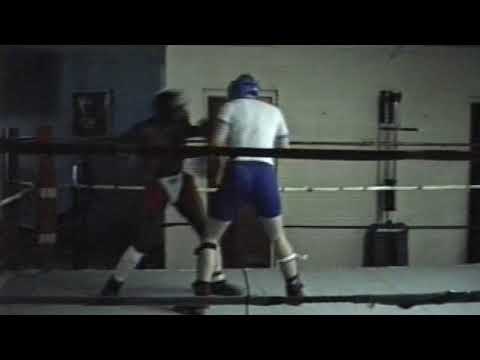 what have you heard? 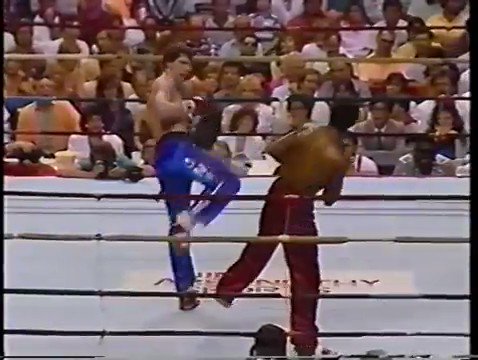 Nothing in particular. Just that he seemingly vanished from the fight world. There is no updates on this guy and he was a legend.

For some reason , this awesome thread made me think of Me C Archie 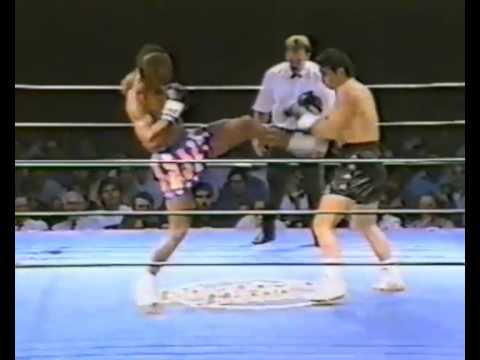 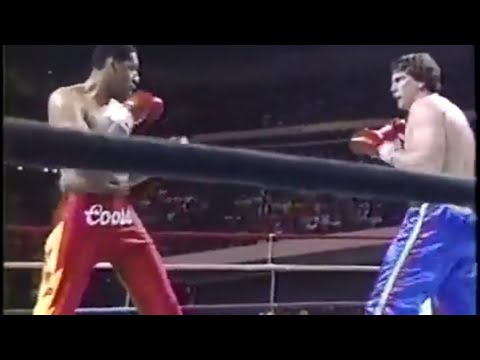 This was a battle. Today Elmore is a BLM Racist, social media today will support these claims.

Even back then Amp referred to Brad as “White Boy” multiple times in the lead up to this fight. It seemed this backfired in the fight as Bad Brad was especially aggresive this match. .

wow that is a performance

yeah brad usually looks like a more friendly type of guy in there
but not against mr. coors with his

this was a grudge match 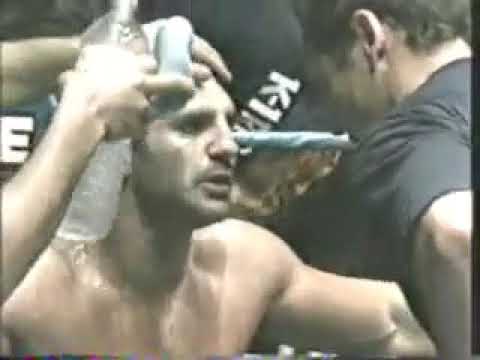 I believe he still trains but is primarily a speaker revolving around woke BLM race relation shit if I’m not mistaken.

Mr C did have some good fights in his career. Wasn’t the most skillful guy but his fights were usually entertaining and wild.

I just posted the first one I could find lol 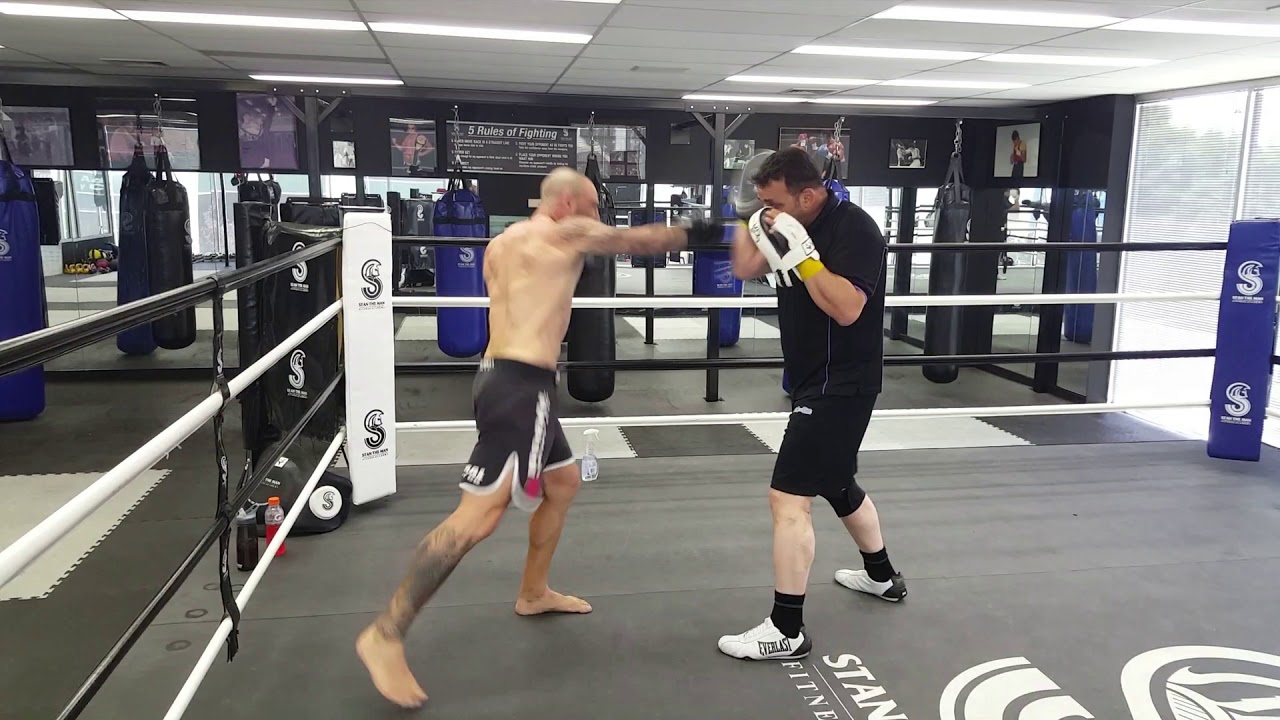