That is fucking ^ awesome

Back in the bathroom/showers/locker room I was sitting on a bench and had just removed my shoes. A looming tower stood over me. Wanderlei is known as the axe murderer. Hes a scary looking dude. As I look up, a post-shower, all smiles Wand and his penis are right in front of my face! Wanderlei is all smiles though, hand out, says “Hello my friend! I’m Wanderlei” and I had to make sure I shook the right apendage as I attempted to avoid snake eye contact.

Back in the bathroom/showers/locker room

In that bathroom at Wand’s gym there was a bench against the wall. I was sitting on it. To the right were 1 or 2 showers. I happened to be sitting on that bench as Wand walked out of shower… he was just nonchalant about it. 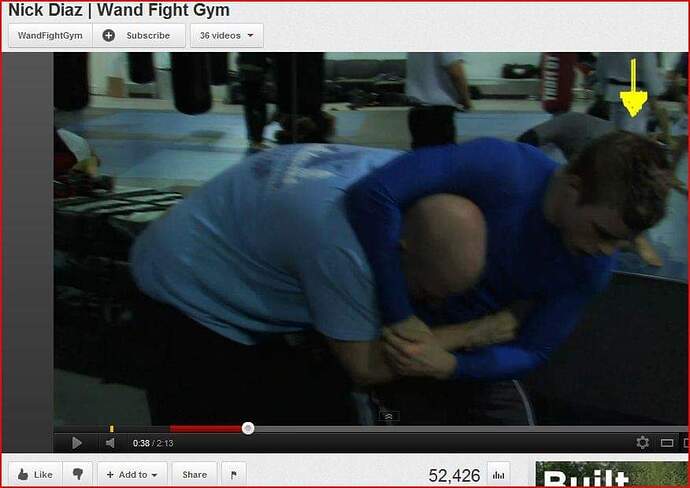 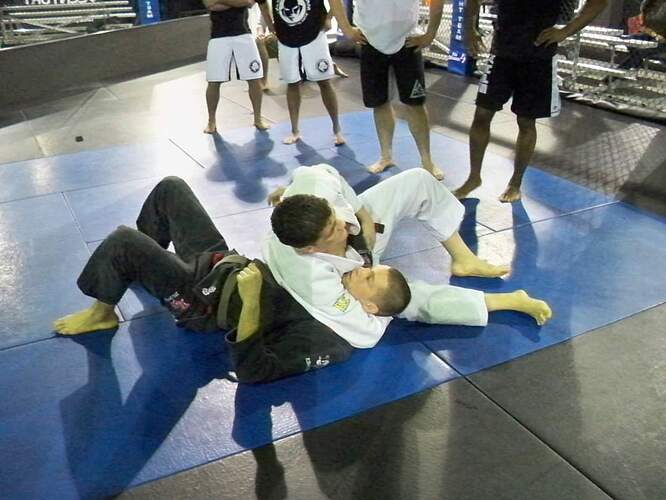 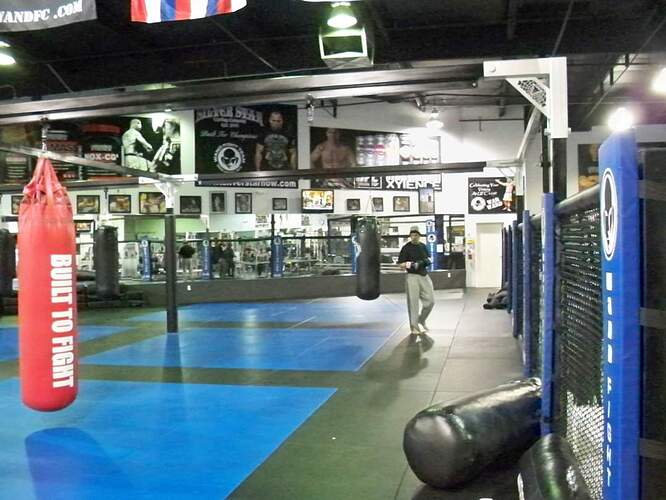 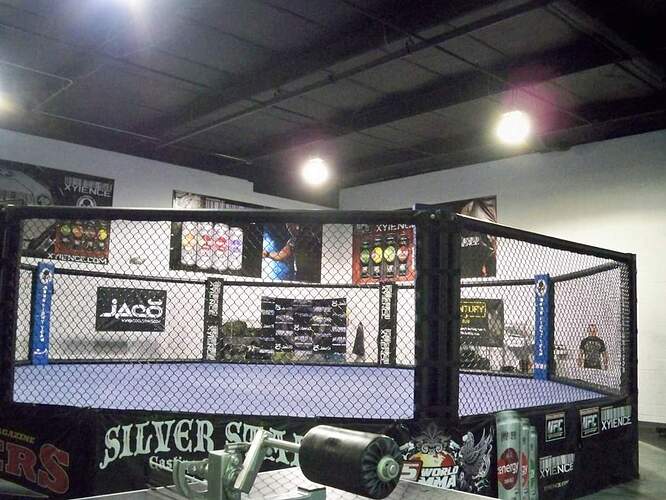 Ive already posted pictures of a freeze frame of a video im in with Wand… why would i make that up? Lol

I think he believes the story but he does not believe you parted ways without tasting Axe Murderer big pee pee.

Ill leave the tastings to them then. No need to get crass or besmirch a fellow human and family man.

Thanks. Im still recalling. More to come. I was fortunate NGL.

yeah this is awesome

Just a thought:
Im a bit of a germaphobe and hypochondriac. I always made sure to shower immediately after mma/bjj at the gym. I wish looking back to 2010-2015 that i listened/ watched and cared more about podcasts. Post-gym shower podcasts would have been the tits. At XC they had 2 shower rooms. Each with 2 separate showers. So almost daily id be cleaning up right beside some notable mma fighter. XC has always had a good roster of talent.

The gym would also get lots of high profile fighters that would come in just before vegas fights or randomly for a few days while vacationing. They’d come to town early to acclimate to time and weather. So it was common to see someone who normally didn’t come through M-F; pop in for a few days. Guys like Donald Cerrone would show up with their camper-in-tow and get in a session. So you’d get to see the Uriah Faber’s, Chael Sonnen’s, international fighters, etc.
For whatever reason, I could get guys to converse in there that otherwise weren’t that chatty. I believe this concept for a podcast would have really worked. And been unique. Maybe audibly challenging? Regardless, i had some good chats in those rooms. People seemed more responsive and open in there…