Can we talk about Igor Zinoviev beating Mario Sperry? I just found out who the ref was

Igor was a very good fighter. Too bad he is only remembered for this:

Igor’s ground game looked white belt compared to Sperry, but just a tough MFer to survive. Sperry should’ve won that easily considering what he did vs. Igor Vovchanchyn.

Sperry tapped due to exhaustion.

I remember watching Extreme Fighting on PPV. Maybe a couple months after that fight, I competed in my first BJJ tournament --a large Joe Moreira tournament at UC Irvine. (Those were the biggest BJJ tournaments in Southern CA, at the time).

IIRC, there were no white Belt divisions, so I competed as a Blue Belt. (I was a White Belt)

I looked over and saw Igor --in a Blue Belt-- on the same mat as me! I knew exactly who he was.

Turns out it was a mistake, he was in a different weight class. But he still competed as a Blue. I felt sorry for his opponent, whoever that was.

Another fun fact about Zinoviev, is he was a bodyguard and driver for Jeffery Epstein. 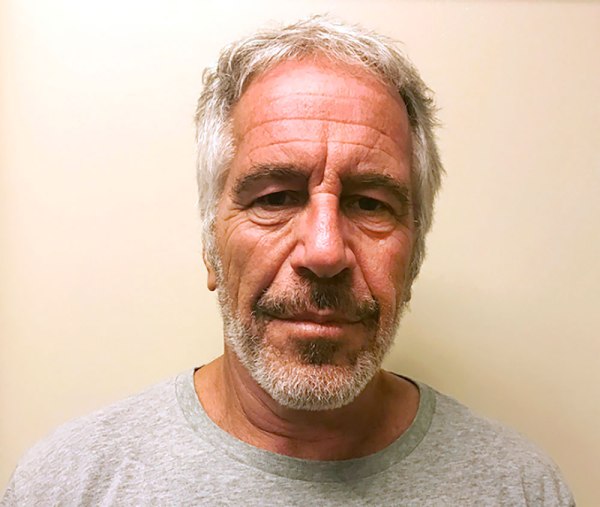 Igor Zinoviev, a former UFC fighter who worked for Jeffrey Epstein, said the financier’s death was no accident.

Sperry addressed that fight on here when one of you moonies was complaining about he didn’t tap and lost because he was cheated. He replied with, “sperry lost because he got his ass kicked”. He was an interesting cat who referred to himself in the third person. He was posting to drive the helio moonies insane prior to Brito facing ricardo almeida in the naga super fight. If memory fails me not, rodrigo “not comprido” medeiros was supposed to face rodrigo Gracie in the same event

Didn’t look like a tap. He was smearing the blood off his hand on the mat.

agree with you. laid back dude

Didn’t look like a tap but he was done from exhaustion.