Carano Reveals What Nick Diaz Once Told Her About WMMA 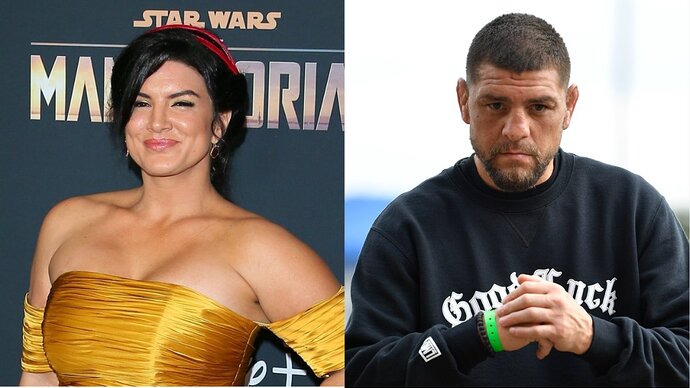 Female mixed martial arts pioneer Gina Carano has revealed what Nick Diaz once told her about women's fighting. Carano was recently a guest on "The Joe 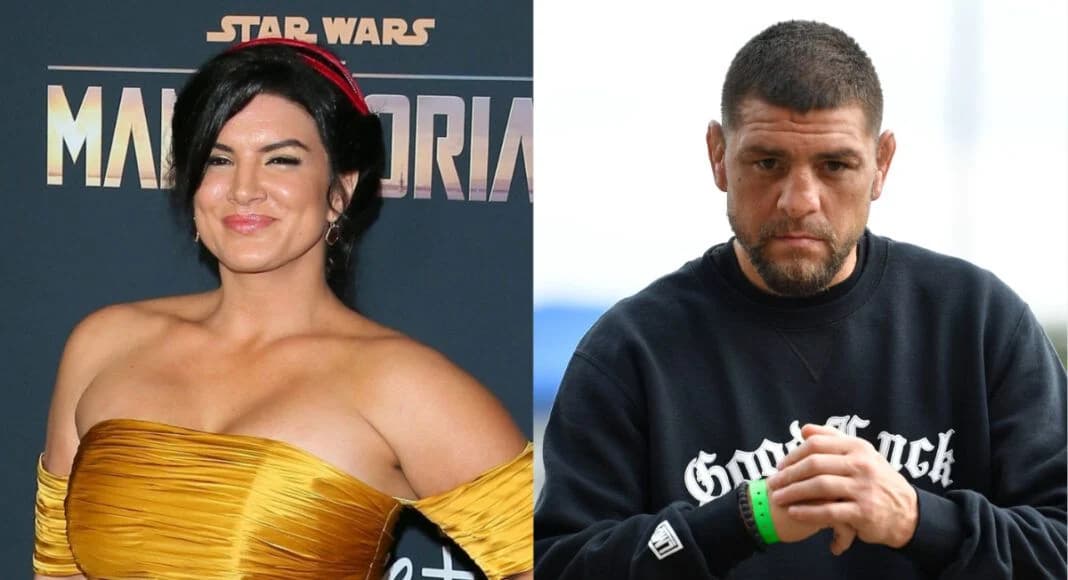 Carano was recently a guest on “The Joe Rogan Experience,” where she detailed an interaction she once had with the eldest Diaz brother during the prime of her fighting career.

She revealed that Diaz admitted he wasn’t a fan of female fighting, but not in a sexist way, but more so in a way that it makes him uncomfortable. Carano was adamant that Diaz was very “sweet” and is simply “old fashioned.”

“I remember fighting on the same card as Nick Diaz. And he was sitting next to me and of course, I was just nervous because I absolutely adored him. Still do. I think he’s amazing. I just haven’t seen him in like a decade,” Carano said.

“I was like, ‘Do you think my dad likes us? Do you think anybody in my family likes me fighting?’ And he was like, ‘Oh, old fashion. Okay, so I’m just old fashion’ and I’m like, ‘Yeah, you just might be a little old-fashioned.’

“And then he was like, pulling out my chair and opening my door – to the next level. He was so sweet. He just needed to be told it’s okay, you don’t have to like it. It’s old-fashioned.”

Gina Carano ended her MMA career back in 2009 after suffering her first and only loss in the sport to Cris Cyborg. Since, she has begun a career in acting, which took a hit due to her open political views.

As for Diaz, he recently returned to the Octagon for the first time in six years when he rematched Robbie Lawler at UFC 266 this past September. Unfortunately, Diaz suffered a third-round TKO defeat when he decided to stop fighting after a knockdown.

Now, Diaz seems interested in returning to the Octagon again, with a plethora of possibilities being discussed.

chivalry includes provision for pulling out a giant blade, cutting some poor cunt to ribbons and claiming his wife.

“And then he was like, pulling out my chair and opening my door – to the next level. He was so sweet. He just needed to be told it’s okay, you don’t have to like it. It’s old-fashioned.”

If I remember correctly Ronda trained with the scrap pack for a brief time at Cesar Gracie JJ. Thats when she turned Nick into an alcoholic and ruined the career of who woulda been an all time GOAT obviously 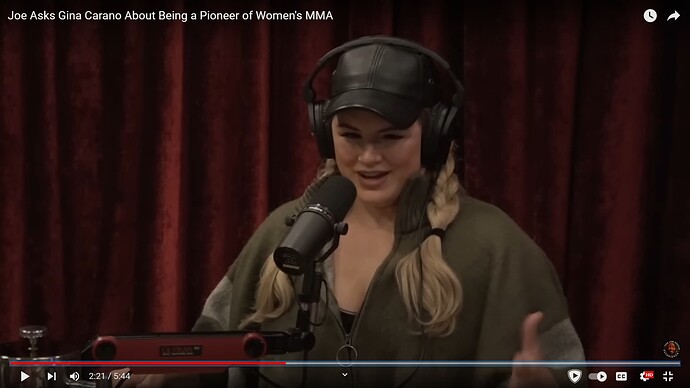 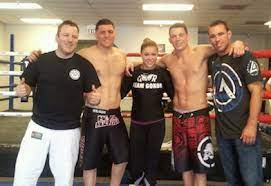 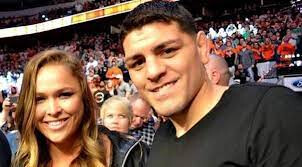 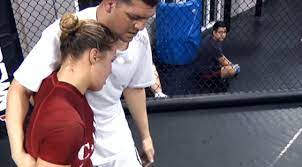 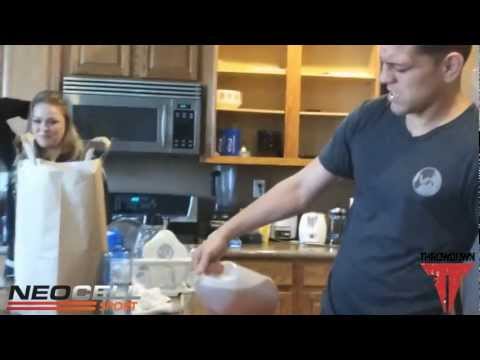 Sounds like Nick could have taken her down, and still could if he wanted. 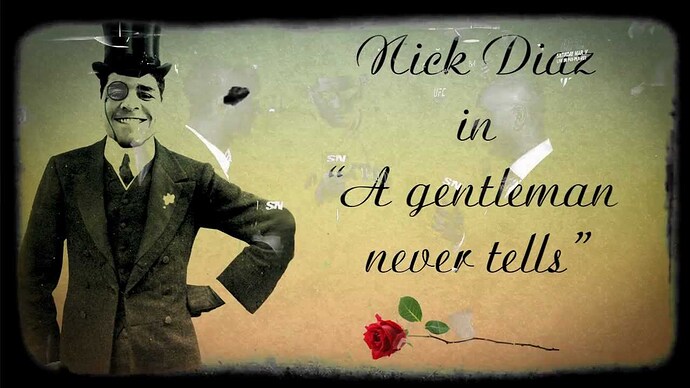 What a boring story lol

Dam…got a legit LOL on me here.