Chandler is getting slept 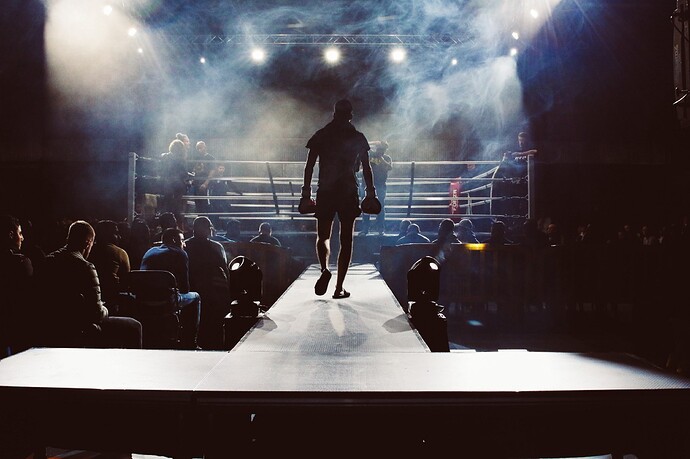 Slow-motion highlights reveal that not even Khabib was immune to Justin Gaethje’s infamous leg kicks.

Khabib talks about how he is preparing for Gaethje’s leg kicks: “My leg will be steel by October 24th”:

r/MMA - Khabib talks about how he is preparing for Gaethje's leg kicks: "My leg... 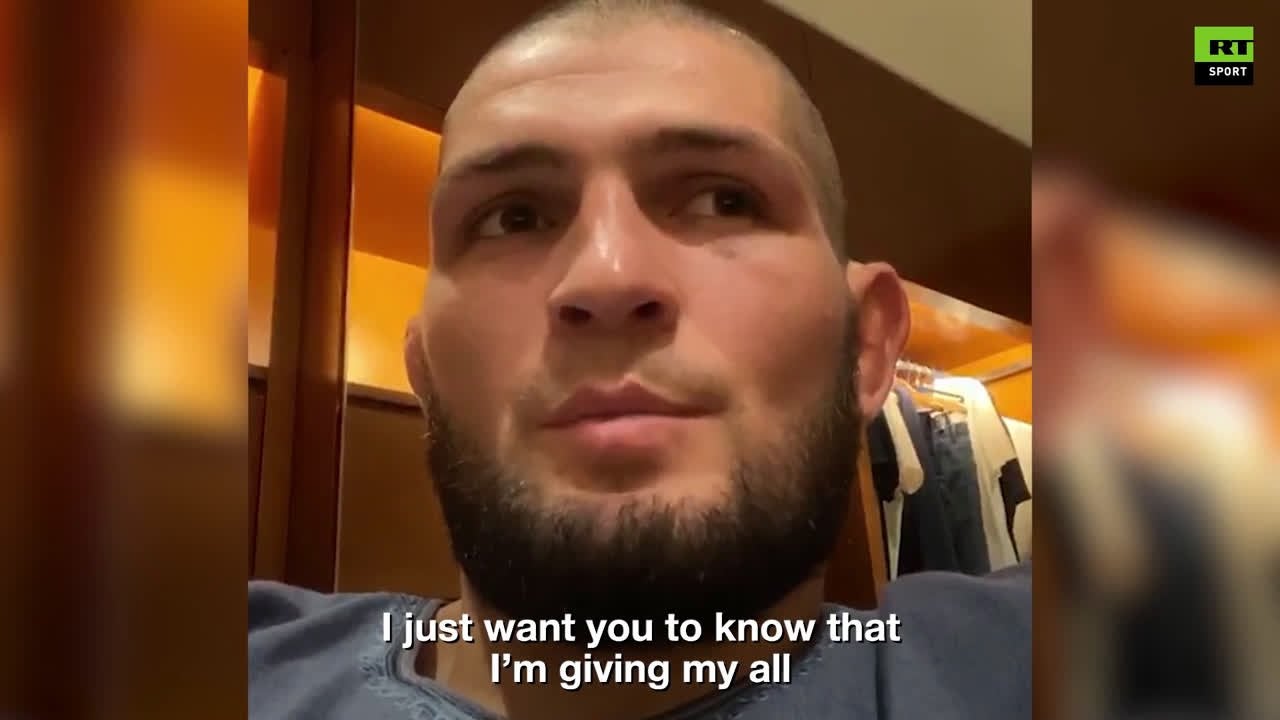 “I believe it was DC? who said Khabib was feeling them and knew he had to end the fight asap given his other injuries coming into the fight.”: 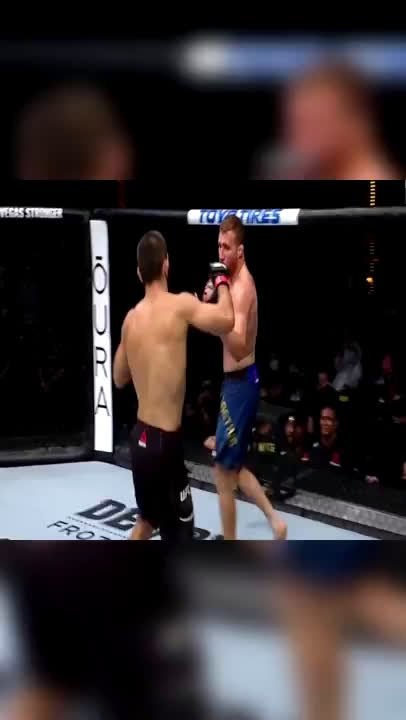 That’s just what I found in under five mins.

Watching the fight, it’s clear the final leg kick Gaethje threw fucked Khabib’s leg. He wouldn’t have been able to take many more of them, but he used that leg kick to take down Justin and finish the fight.

It’s a testament to how great of a fighter Khabib is. To go from being in such a debilitated state to winning the fight is something only one of the greatest fighters of all time could possibly do.

Luke Thomas said something incredibly similar regarding the matter. Not that I’m a huge fan of his or necessarily agree with everything he says, but even he agreed that Khabib was fucked and was able to turn that situation around into one that gave him full advantage over Justin. Just GOAT things.