This just needs to be posted. Check out that banana - mackerel shake! Mmm lots of protein. 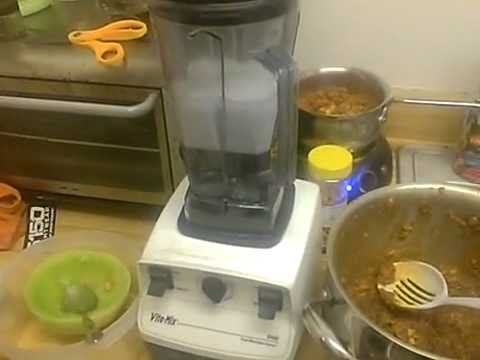 Anybody ever meet this guy or have any stories they want to reminisce on?

Yeah,I talked to him on the phone one time.He is currently in a mental institution and would own your ass in a stand up gig homeboy.Fact not fiction 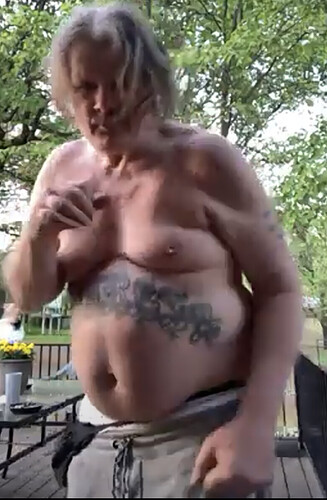 I’m glad Dan is getting help.

It was hard watching his videos a few yrs back 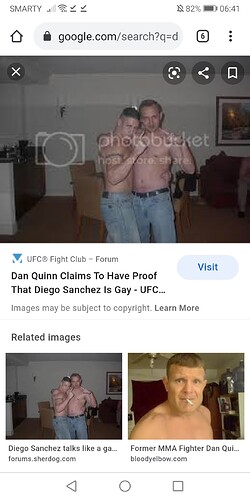 Hes had a couple of different Youtube channels since your video.This is his latest channel,but he keeps on deleting videos including this one (its no longer on his channel) Thanks Crow.
I’ll subscribe to it and search if he deletes/gets barred or starts a new one.

There is a more current interview,but I`m still looking for it.

Here is his channel from about a year ago.

If you like the old school videos of Dan`s,this guys channel goes back 12 years and has good stuff.

A phone call? Don’t mind my prying crowbar…see what I did there? But what is the word my n**ga are you Vagos? Is this Boogaloo? Can you confirm Dan Quinn is the original bad boy? Did he give you hands like he did that genetic defect Scott Smith? Who is probably gay does anybody know?

I wish he didn’t take down the one where the guy died at the halfway house or whatever it was. The one where he said he was a General in the white race.

Lollll I recall one where he was going into a house and a body was more.or less being rolled out on the gurney and he was there going on I wish I remember that one lollll. I love when he slaps his arm indicating he is a brotha trapped in white skin.

Yeah that’s the one, he was crying and kept yelling “MY NIGGA” at the police or fire dept, whichever was telling him to stop filming. Then told them how he is a “general in the white race” and how he didn’t ask for it, it was bestowed upon him.

Quinn played football at Notre Dame at the inside linebacker position and occasionally special teams as a tackling specialist.[1] While attending the school, he was involved in a bitter feud with Hall of Fame coach Lou Holtz and starter Frank Stams. Quinn alleged that Holtz assaulted players and engaged in illegal point shaving by not allowing him more time on the field to make “spectacular fucking plays”.[2]

Wow, that’s sad. Couldn’t even watch it. It is obvious they have him heavily medicated.

Someone should have got ahold of this guy and made him a sidekick on a podcast. It would have been a damn riot! lol!

Gonna have to ask Boogaloo.

I wish he was in Stern’s Whack pack could you fucking imagine that!! Maybe we could have seen Maitreya bang with Bonaduce.