Dan Hardy says a boxing bout against Tryon Woodley is agreed to, but Woodley hasn't signed the deal yet

Does Hardy vs Woodley in boxing appeal to you? 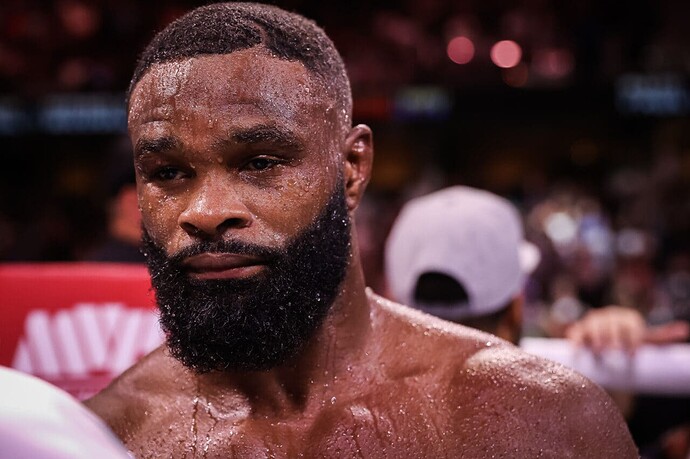 Dan Hardy slams Tyron Woodley for stalling on contract for boxing bout in...

It seems that the September DM beef between Dan Hardy and Tyron Woodley has actually morphed into a planned boxing matchup in March. However, while "The

I wish Hardy would go the fuck away. Least worthy title challenger of all time. Lost 4 in a row and still didn’t get cut because British fans needed “welfare” to keep most of their guys in the ufc at that time.

People doesnt give a single fuk about hardy, lmoa why he should sign it

Why is dan hardy always having issues with black dudes… hmm…

Because he’s the red rooster

I’ve been waiting for YEARS to finally see Hardy back, especially in the boxing ring!

Won’t even try streaming this one let alone buying it. Maybe I’ll read the results the next day, but probably not.

There’s already a thread about this, burgos.

[Dan Hardy: Tyron Woodley "My Contract Is Signed ... Why Have YOU Not Signed It? The Frozen One"] [image] [image]