I criticized when I though he made a bad move (Hendo/Franklin II) and I will certainly give credit and when due..

AWSOME move Dana/Joe S... you guys listened to the fans and acted.

Hendo will beat Silve this time around...and Franklin/ Belfort will be fuckin INSANE !!!!

Awsome job guys if you read this I'm just glad he didn't give in to any of M-1s silly Co promotion bullshit, though I didn't really think he would.

^^ I agree... within a year Fedor will be an afterthought and no one will care... he'll go on and fight stiffs and side shows and everyone will realize that he doesn't want to fight the top guys..

Told u he was the man 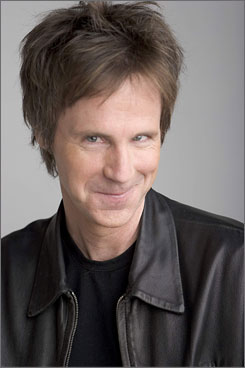 im not usually a fan of dana but i gotta give credit where its due. big ups dana!