Does Colby have a choice but to accept Khamzat match?

I don’t think Colby is chicken. You would have to be a fool to not be afraid of Hazmat but Colby would fight him for the right money and a title shot afterwards.

I think Colby can beat Hazmat 3-2. He might lose the first two and cook him with his cardio and output

Im not the only one that thinks so 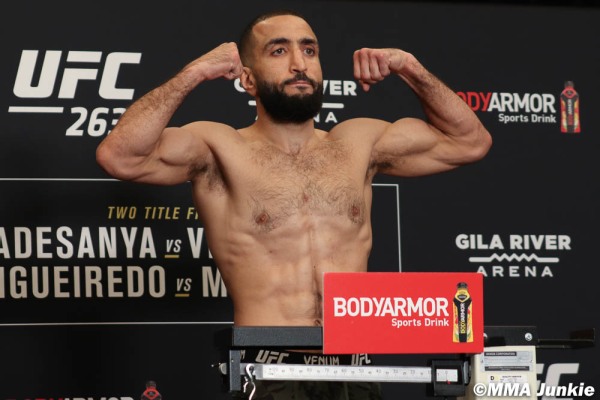 “He’s fighting Masvidal off two losses. He’s fighting Woodley off like three losses. I think he’s trying to pick and choose his way back to a title shot, calling out a ’55er in Dustin Poirier, and then try to talk his way into another title shot.

He should focus on his opponent this weekend. Or else he might get knocked out again

Colby would clown him lol

Mohamed is a gate keeper

Of course he picks and chooses because he’s high caliber enough to be able to. Why on earth would he fight someone like Belal!? Why would anyone unless they’re broke and need money, which for Colby is spare change!?

Mohamed is a gate keeper

Pretty high level gate keeper. Not champ material imo but if he beat Maia, Thompson, and Luque in a row that’s elite.