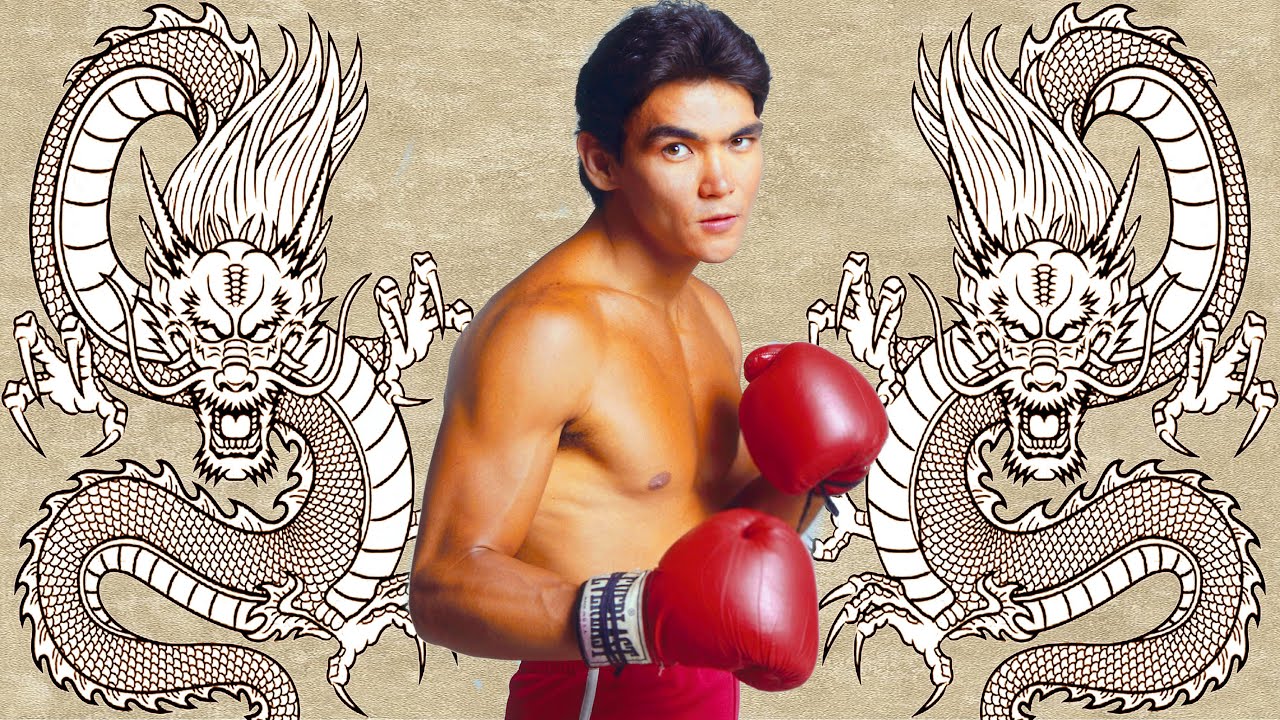 At 2.06, he fights and beats Dewey Cooper, current coach of Ngannou.

If I’m not misremembering, Dewey was a North American K-1 champion. I always felt sort of bad for guys like Don Wilson, Bill Wallace & Joe Lewis, They never got the due notoriety for their work. Kickboxing wasn’t on the same level or popularity as regular boxing in their time and was discounted and more or less forgotten after MMA started. The K-1 legends like Hoost, Aerts, LeBanner Sefo and even the Rufus bros got their due, but American kickboxing was almost totally dismissed. The K-1 of the golden age was seriously iconic but even their greatness was overshadowed by MMA of the time. You could try to talk to a fight fan about someone like Cyril Abidi from K-1 and the conversation would inevitably steer to the UFC stars of the day. If you brought up Don Wilson, even many martial arts fans would dismissively wave and ask “that point karate stuff?”

He had a very interesting, loose almost sloppy style. His hands weren’t pretty but the magic was how he mixed everything up. All kinds of kicks and heavy hooks could rain on you and then he was gone. Very good eyes and ring sense. He always knew wether to counter or bail.
A rare gem of a fighter.

in the 1970’s and 80’s Full Contact Karate now called Kickboxing was all the buzz in the martial arts world, on every magazine on martial arts. Espn had a weekly show for well over 10 years. in the US their was two main organizations, the PKA and WKA, In addition to espy both ABC wide world of sports and NBC sports world had primetime fights on both Saturday and Sunday afternoons. Your biggest stars where Benny Urquidez, Bill Wallace, Joe Lewis, Jean Yves Theriault, Brad Hefts to name a few. Nothing was as big as boxing both in popularity or money for sure. if you think the K-1 stars of the 1990’s were more known than the Full contact fighters of the 1980’s in this country you couldn’t be more wrong. Go back and read old Black belt, Inside Karate, Official Karate, Karate/Kung Fu Illustrated magazines to verify. All those guys were the rage. You are correct come early 1990’s MMA spelled an end to Kickboxing mostly. The 80’s was all about Kickboxing and the Ninja craze in America martial arts scene.

Yet Urquidez, Wallace et al were only moderately big in the US. K-1 stars were huge mainstream stars in Japan as well as huge stars in their home countries.

moderately big compared to what? Oh and in Japan Benny was the biggest star in Kickboxing over every Japanese fighter in 1970’s. he was literally worshipped as a god in the Martial Arts World. books written ,comic books written. Made more money than anyone fighting in martial arts in Japan

I didn’t know that. I heard he was big in Thailand, though.

I meant “moderately” as in Sapp was a superstar who was worth 10+ million at his peak through his many media gigs over there. The big K1 guys were all very famous and because of that rather well off.
I’d be very happy to be mistaken here but I don’t think those early kickboxing pioneers had such lucrative careers.

he wasn’t big in Thailand, never fought there once. I thought you were referring to in the USA. I know in the 1970’s he was making a quarter million a fight which was huge next to the USA. You were correct, they paid them peanuts here. Ali was making about 5 million a fight around then. I don’t know how Sapp made that much because the K-1 Grand Prix champ got a quarter million for winning the finals which was the biggest event.

I read in an interview “that he beat their champs, so they decided he had to be part Thai”.
Maybe my memory is fuzzy and it was Japan (and the promoters made him part Japanese).

Sapp was an extraordinary phenomenon, he was in so many ads and shows, from Japanese movies to those low-cost but popular comedy productions.

I liked Don Wilson’s Cyber Tracker movies. I think there was 2 of them. Don was a B-movie super star.

joe corley and the PKA getting the ESPN contract is what destroyed the chances of americans becoming a global force . If the WKA would have got it, there may have been numerous north american k1 champions 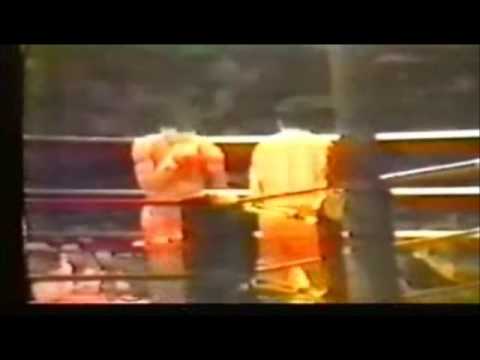 Utterly fascinating. I never saw footage before but judging from this, the longs entries from karate-kickboxing confused the hell out of the Thai.

Tbf, Don had 20lbs on the Thais when he fought them but still, he did much better than most of his compatriots against the Thais.

To this day I think don is the only kung pow other than Manson gibson, who came along later, to defeat a Thai. Thailand has a long history of kicking the shit out of Hong Kong kung pows

Didn’t he beat Mo Smith? Did he fight Ken Firestone?